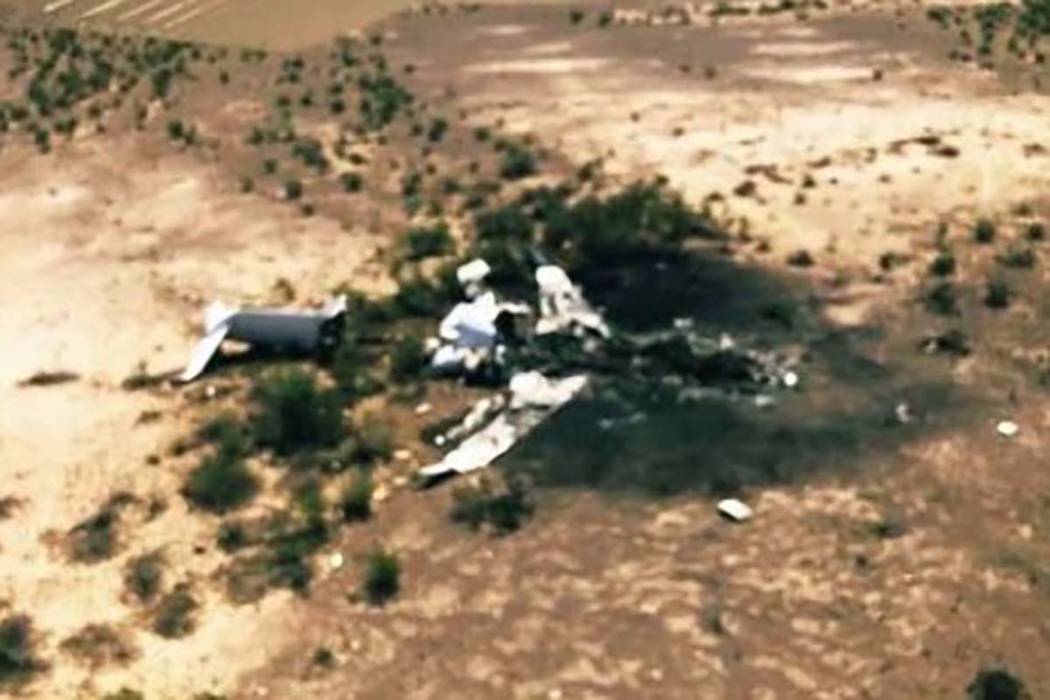 The wreckage of the Canadair Challenger 600 that killed 14 on Sunday was found in the Coahuila mountain range. (State of Coahuila Twitter)

Five of the 13 passengers on board the Canadair Challenger 600 plane were members of one family, according to El Universal.

According to her LinkedIn account, Reyes Luna had earned a degree in International Tourism.

Milenio said the Ministry of Public Safety released a list of those who were on the doomed plane, including the pilot and crew.

Alvarez tweeted his condolences to the families of those killed.

La Prensa, another Mexico-based newspaper, reported the pilot’s last known contact with the Monterrey Area Control Center was when the aircraft was about 151 nautical miles, from Monclova. Rain and strong winds were reported when the plane disappeared in the Coahuila mountain range. The remains of the aircraft reportedly were spotted from the air in a mountainous, difficult-to-access area.