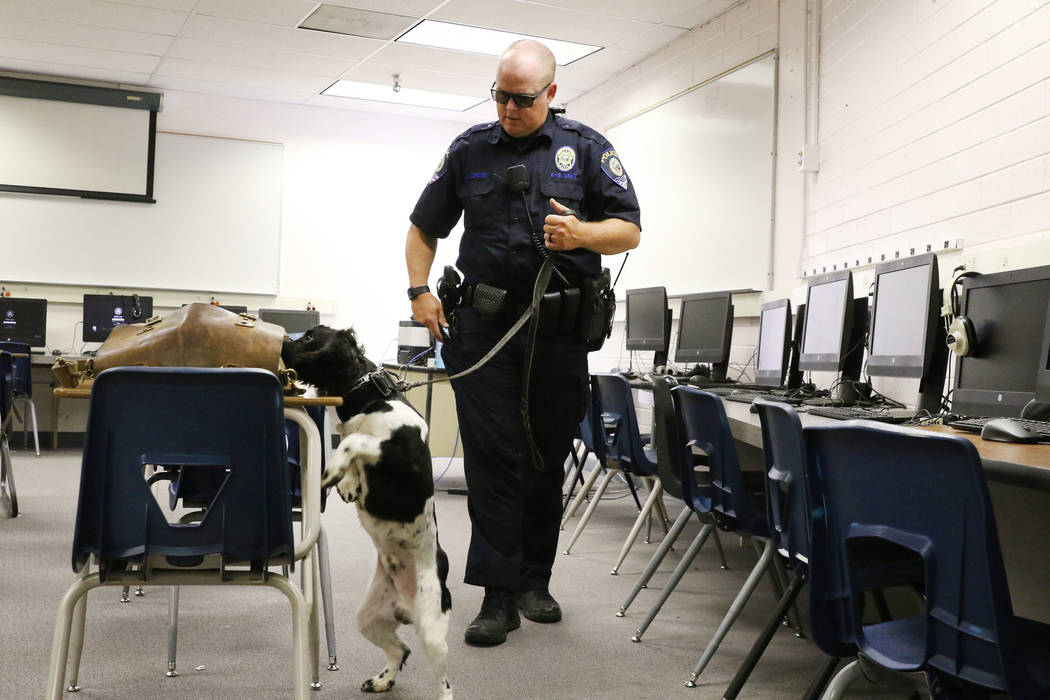 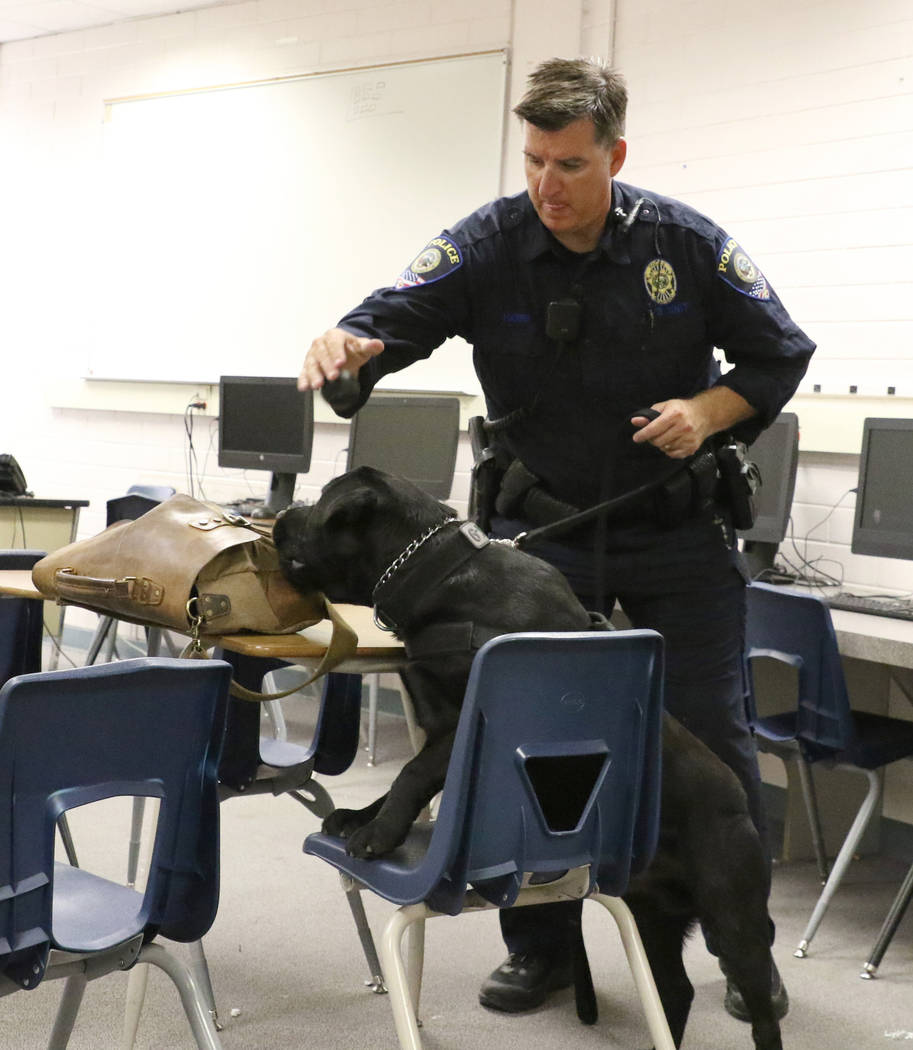 Cristina Soba-Coreas blames herself for ever letting her son attend Basic High School in Henderson.

You can see it in her face as she tries to hold back tears, recounting the day last month when her son suffered a concussion in an attack by two other students.

I’d like to say that I was shocked when I watched the video of that brawl (which was easy to do since students record and post everything on social media), but I’m not. Violence in our schools is beginning to seem almost routine.

Take the incident last year at Western High School, where school police indiscriminately used pepper spray to break up a racially motivated fight. Or the time I rolled up to Chaparral High School on the last day of school to see an ambulance and police cars after another fight that ended in pepper spray — one of multiple altercations that day. Or the guns regularly confiscated on campus by police.

Soba-Coreas and her family used to live right across the street from Canyon Springs High School, where a student was shot and killed last year.

Legislators have heeded the safety issues with extra funding for more school police officers and social workers, among other things. That may help.

But the other challenge for the district lies in keeping students safe while also adhering to a district goal of reducing suspensions and expulsions.

The attack on Soba-Coreas’ son is a textbook example.

She took her son, Bladimir, to the hospital after the attack by students he says he doesn’t know. He was diagnosed with a concussion and ordered not to return to school until next week.

Two Basic students were cited for battery that day, according to school police. Soba-Coreas says the student who initiated the fight was expelled.

But based on what school officials told her, she believes the other student was placed in the StarOn program, a less-punitive program that isolates offenders on campus but spares them being sent to behavioral schools.

“Am I really supposed to feel safe with my kid going back to school to your campus with this kid being right there in the portables?” she recalls asking the principal.

Welcome to the murky world of school discipline, where administrators aim to maintain safe school environments while reducing disciplinary actions and keeping students from being funneled into the criminal justice system.

That requires balance and a heavy dose of subjectivity. While state law and school district regulations require expulsions for certain acts such as possession of a gun, the district’s new School Justice Partnership program aims to use in-school supports for minor criminal acts, such as trespassing, possession of drug paraphernalia or disturbing the peace.

The goal is not to keep violent offenders in school, but to keep low-level offenders off the path to prison.

But not everyone is a winner in situations like this one. I asked Bladimir if he would feel safe going back to school.

“I feel like I’d have to watch out, just in case anything happens,” he said.

But he won’t have to do that because his mother is sending him to a new school, against his wishes. She also feels like she failed as a parent for letting him attend Basic at his request.

“I didn’t do my homework,” she said. “I went with him trying to … go to school with his best friend — and now this happens to him.”