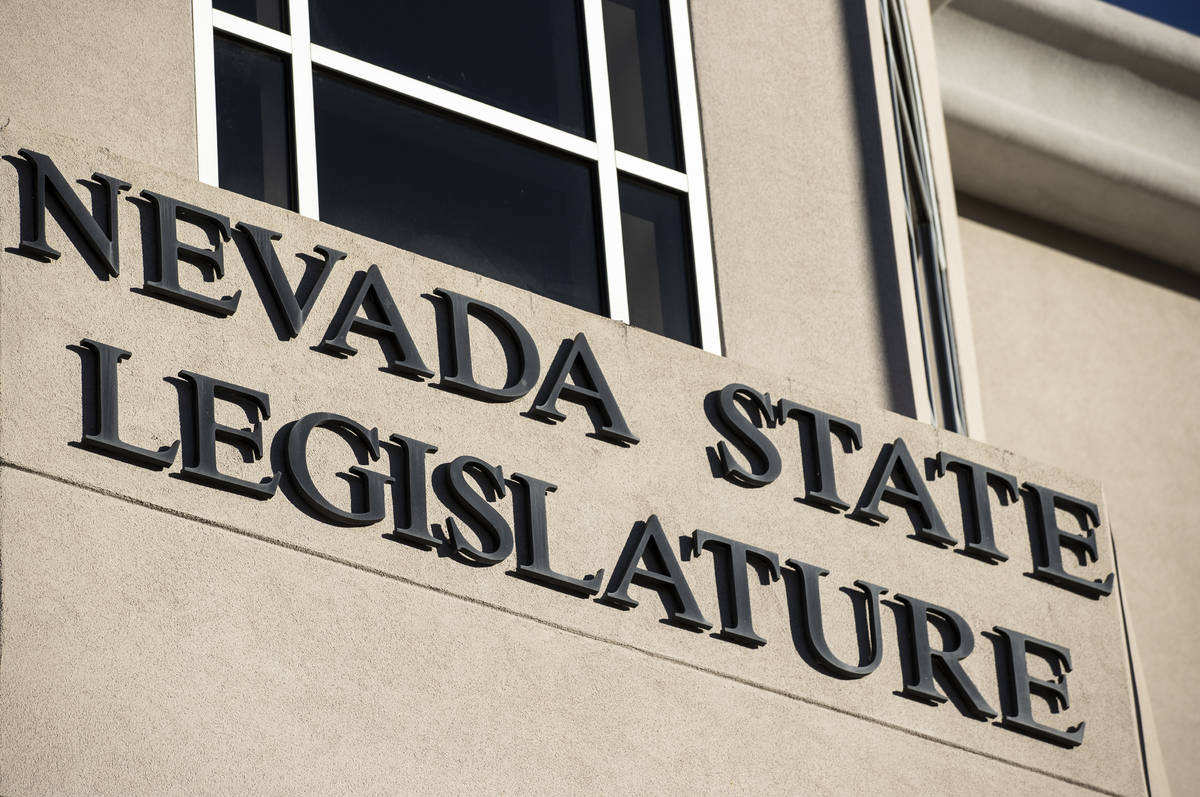 CARSON CITY — A bill that would have banned the death penalty in Nevada is dead, Democratic leaders announced Thursday.

Assembly Bill 395, which would have abolished capital punishment and converted the sentences of those on death row to life without parole, will not be voted out the Senate Judiciary Committee before a Friday deadline for bills to pass out of the second house committee.

The bill had cleared the Assembly on a party-line vote last month, but its fate had hung in the balance after Democratic Gov. Steve Sisolak said that he did not support a full repeal of the death penalty.

But on the eve of the deadline, Democratic leaders confirmed that the bill would not advance in this Legislature, marking the third straight session that such a bill had died.

“At this time, there is no path forward for Assembly Bill 395 this legislative session. I’ve been clear on my position that capital punishment should be sought and used less often, but I believe there are severe situations that warrant it,” Sisolak said in a statement Thursday.

Sisolak added that he believes that the discussion around the bill requires “robust communication” with victims’ families, although the bill did not get a public hearing in the Senate.

After it cleared the Assembly, the legislation stalled in the Senate Judiciary committee. That committee includes two Democrats, Majority Leader Nicole Cannizzaro and fellow Las Vegas Sen. Melanie Scheible, both of whom are prosecutors in the Clark County district attorney’s office, where District Attorney Steve Wolfson has been outspoken in his support for keeping the death penalty.

Supporters of the bill and progressive groups railed against the Democrats’ decision.

“Nevada Senators and the Governor had a real chance this session to make history with Assembly Bill 395, but Governor Sisolak and Senate Democrats failed Nevadans,” ACLU of Nevada Executive Director Athar Haseebullah said in a statement. “Party leaders in the Senate and Governor’s office have shown that their commitment to meaningful reform is nothing but lip service. The people of Nevada are ready to end the death penalty. They deserve to have a voice, and they deserve true leadership in the Legislature rather than just political cronyism.”

“This is an embarrassment,” Haseebullah added.

Speaking during the public comment period in the Senate Judiciary Committee, Clark County Public Defender John Piro latched onto the governor’s comments about more discussions and called on lawmakers to pass a temporary pause on executions while those talks happen.

“Maybe since the governor said a robust discussion is necessary, perhaps there’s a way out with a moratorium,” Piro said. “If we’re going to discuss things let’s not kill somebody in the middle of discussing things.”

The death of the bill comes as Wolfson and his prosecutors in Clark County are pushing to execute Zane Floyd, who was convicted for the 1999 killing of four people inside a grocery store in Las Vegas.

Assembly Speaker Jason Frierson, D-Las Vegas, said that potential amendments to the bill to put additional restrictions for when the death penalty could be sought fell short.

“While we are disappointed that we could not get across the finish line this session on AB 395, we have to accept that there is a process and many of our priorities don’t ultimately come to fruition,” Frierson said in a statement. “We will continue working on policies we believe are sound and continue working with our colleagues on meaningful reform to the inequities that exist in our criminal justice system.”

“Unfortunately, we have not yet found consensus on the bill, and it is unlikely that we would in the remaining few weeks of the session. This decision understandably will disappoint many advocates, but it will also not change our commitment to moving other critical legislation this session reforming policing practices, the bail system, and other important aspects of our criminal justice system,” she said in a statement.