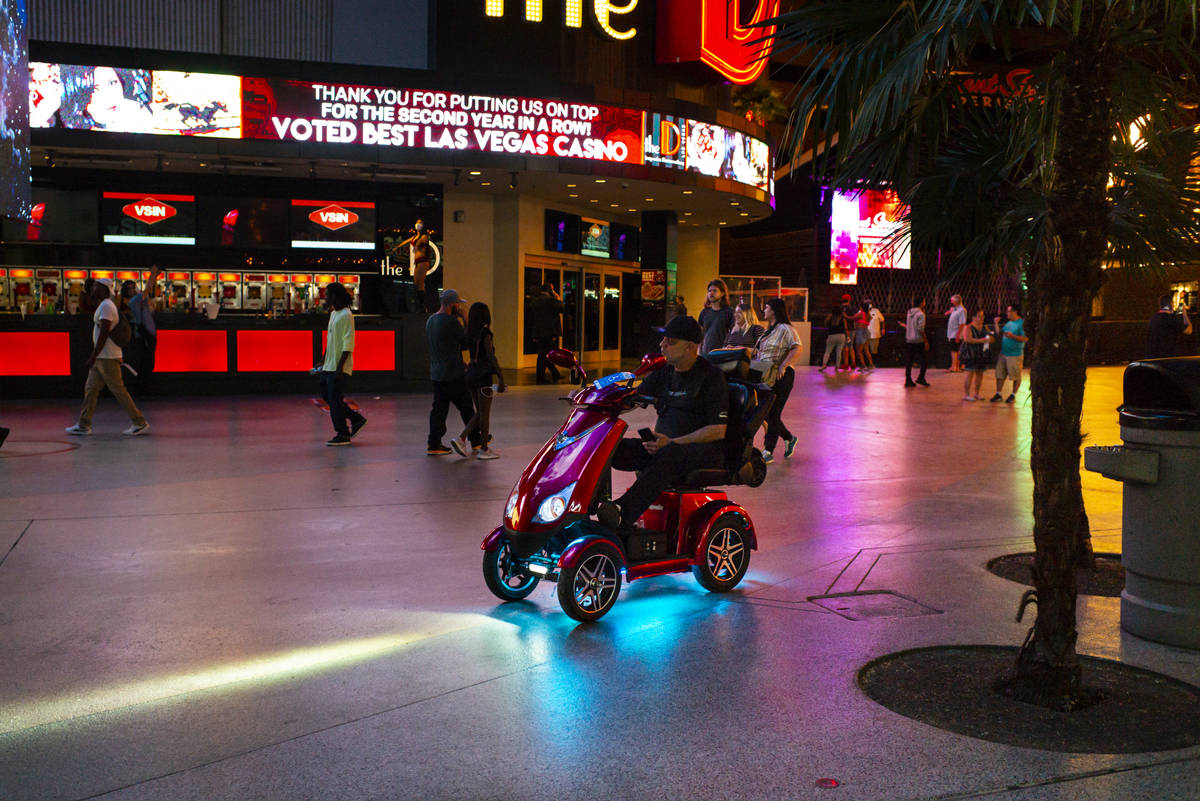 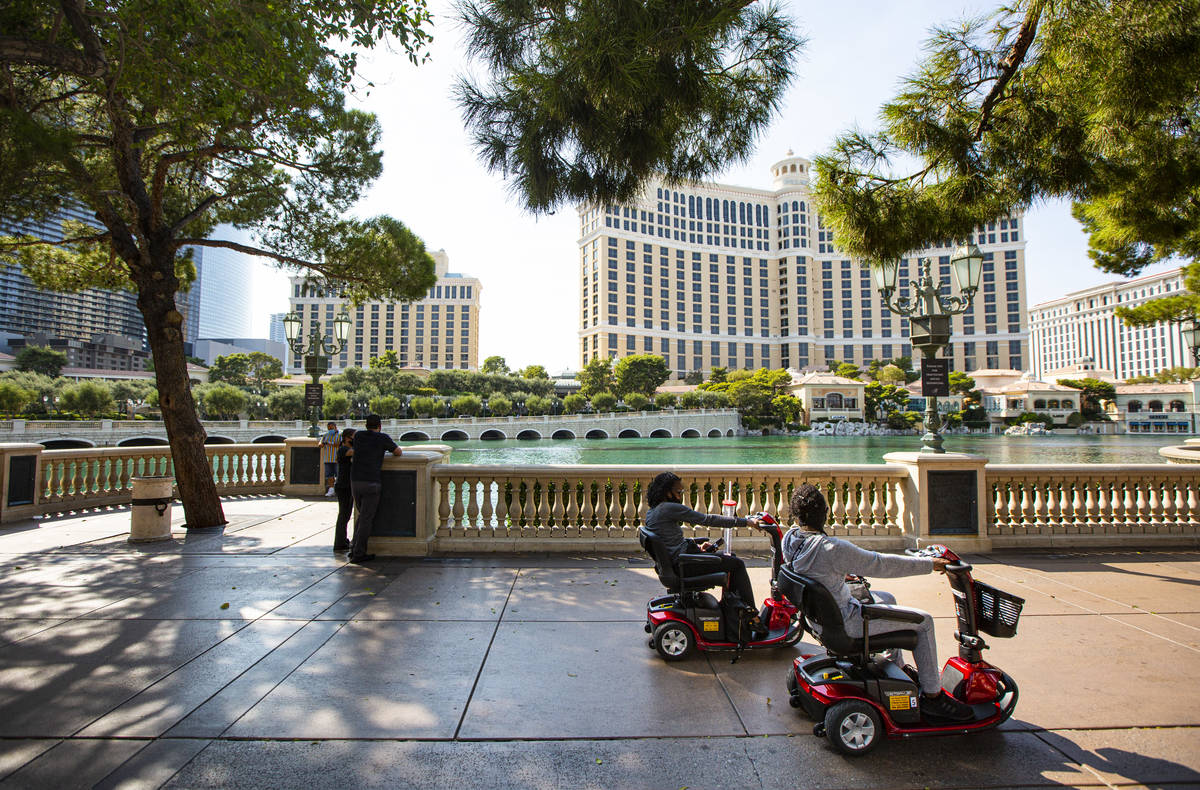 The Clark County Commission signaled clearly last week that it is not interested in creating the first pilot program for two-wheeled electric scooter rentals in Nevada.

When representatives for Bird Rides, a ride-sharing e-scooter company, approached county lawmakers in February 2019 about a test run, the response was unenthusiastic. In its return appearance, Bird found not much had changed.

“You can say that they’re not allowed on sidewalks, but they’re going to end up on sidewalks,” Commission Chairwoman Marilyn Kirkpatrick said. “I don’t know how or who polices that.”

Local governments were given the authority to regulate scooter-share programs after Assembly Bill 485 was signed into law by Gov. Steve Sisolak in June 2019. Under that framework, Neal Tomlinson, a Bird representative and attorney with Brownstein Hyatt Farber Schreck, said that the company was “trying to restart” the conversation with the county.

“Obviously the pandemic has kind of hampered the growth of the industry and business in general, like it has with everything,” Tomlinson said. “But we think the time to start planning to add micro-mobility is now.”

Yet county leaders remained as concerned as ever about traffic safety despite Bird’s technological upgrades, as Commissioner Michael Naft noted. And Kirkpatrick asked, “Does Metro need one more thing to do?”

A.J. Delap, a government liaison with the Metropolitan Police Department, said authorities “have great angst about the whole concept” of the scooters, which would operate on an app system.

“We’re a long ways from being anywhere near comfortable with the idea of these devices interacting with traffic, with staying off the sidewalk,” Delap said.

Recently the department has had its hands full with another phenomenon on the commission-governed Strip: young people renting mobility scooters for convenience.

Tomlinson said that Bird’s mission, however, was aligned with the county’s sustainability and mobility goals. The company, which has more than 11 million riders, operates in nearly 125 markets in more than 10 countries. The scooters, which can go as fast as 15 mph, cost $1 to start and riders are charged a per-minute fee that varies.

He said that there is a community-based reporting function in which people can submit complaints about riders and that geofencing technology implements no-ride, no-parking and reduced-speed zones.

But in the end, there was no appetite among commissioners to move forward with a pilot program as they encouraged Tomlinson and other company representatives to continue extensive dialogue with stakeholders, including UNLV, which officials said had expressed serious concerns about scooters near and on campus.

“Obviously you have your work cut out for you,” Commissioner Tick Segerblom said.