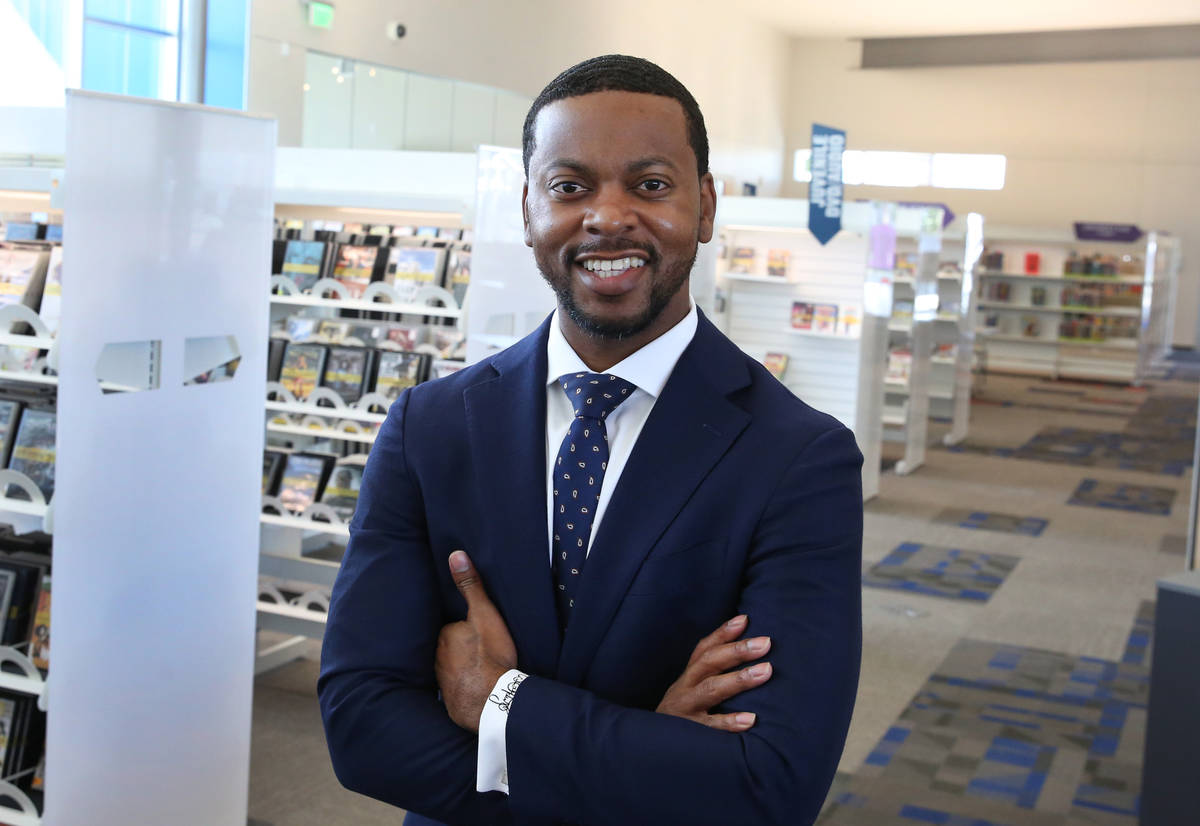 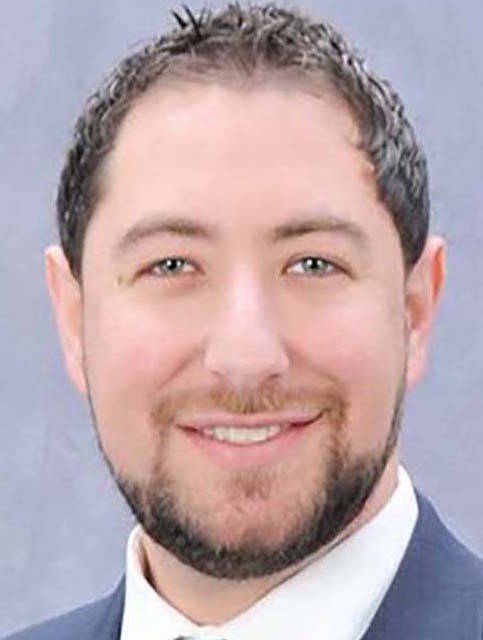 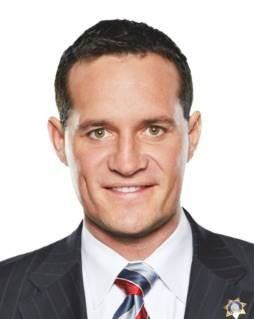 The Nevada Secretary of State’s office showed each candidate ahead by no less than 22 percentage points over their closest competitors.

The votes did not account for mail ballots received on primary Election Day on Tuesday. The results came after at least some voters waited more than seven hours to cast a ballot amid long lines across the Las Vegas Valley.

Naft had 71 percent of the vote against challenger Ken O’Sullivan, who had 28 percent of 9,600 total votes counted so far, according to the secretary of state.

“It’s really overwhelming the support that I’ve received from thousands of people who exercised their civic responsibility by casting their vote,” Naft said Wednesday.

He said he brought a laptop to his backyard to watch results Tuesday night, joined by his wife, parents and two friends, and enjoyed pizza. But despite a long delay before results were posted due to extraordinarily long lines, he said he returned to work at 7:30 a.m. Wednesday and “(I) can’t say I went to bed.”

Naft, 33, was handpicked by Gov. Steve Sisolak in January 2019 to replace the newly elected governor on the commission. This election marks Naft’s first effort to win over voters for the seat.

Before his appointment, Naft served as a top aide to Democratic Rep. Dina Titus. He has said he never intended to run for office but could not pass up the opportunity when Sisolak called, and he believed he “owed” it to the governor “to continue the legacy the way he wanted.”

Naft has pointed to investments in social services during his term, including $12 million in marijuana business license fees toward homelessness programs, as an indicator that the county is in a “decent position” to remain responsive during an ongoing public health crisis that has created severe economic challenges.

Naft has also been a supporter of transportation safety during his nearly 18 months as a county lawmaker, serving as the chairman of the newly formed Traffic Safety Commission.

District A covers the Las Vegas Strip, the near southwestern valley and a large swath of territory to the border with California.

Naft appears on his way to face off against Republican Michael Thomas, a retired law enforcement professional, in the November general election.

Miller, 44, had garnered nearly 43 percent of the vote against five challengers. Hunter Cain, a former aide to Rep. Dina Titus, collected 18 percent and was in second. Nearly 11,000 total votes had been counted, according to the secretary of state.

The most visible candidate in the race due to his former role as secretary of state, Miller has said he saw the commission as an avenue to resume a career in public service.

A two-term secretary of state, beginning in 2007, Miller has said he believed the contest to replace term-limited Commissioner Larry Brown boiled down to whomever had the experience to navigate the county through the present public health and economic crisis.

Miller appears headed toward a contest with Republican Las Vegas Councilman Stavros Anthony in the November general election. He said he was “thrilled at this point” to have emerged from a crowded primary and, after largely suspending his campaign during the pandemic, looking forward to a “new normal” of campaigning heading into the fall.

McCurdy, 32, held nearly 42 percent of the vote against six other challengers. Clark County public information administrator Tanya Flanagan garnered the second-most votes, with nearly 20 percent. Nearly 6,000 votes had been counted in that race, according to the secretary of state.

McCurdy, the chairman of the state Democratic Party, has said he threw his hat in the race, like Miller, in part because changes can be made on the county level more swiftly than in the statehouse. The seat is presently occupied by term-limited Commissioner Lawrence Weekly.

Throughout the pandemic, McCurdy has said he has put in the work to address one of two immediate top priorities: Helping families recover from the public health and economic crisis. His other focus is on keeping the county government solvent amid major financial challenges resulting from statewide closures in response to the virus.

He has said he also wants to boost the economic fortunes of lower-income communities.

Commission Chairwoman Marilyn Kirkpatrick is seeking re-election, but she did not face a primary challenge because no other Democrats filed to compete for the seat. Republican Kevin Williams and Warren Markowitz, who is running on the Independent American ticket, have filed to contest Kirkpatrick’s re-election bid in the November general election.