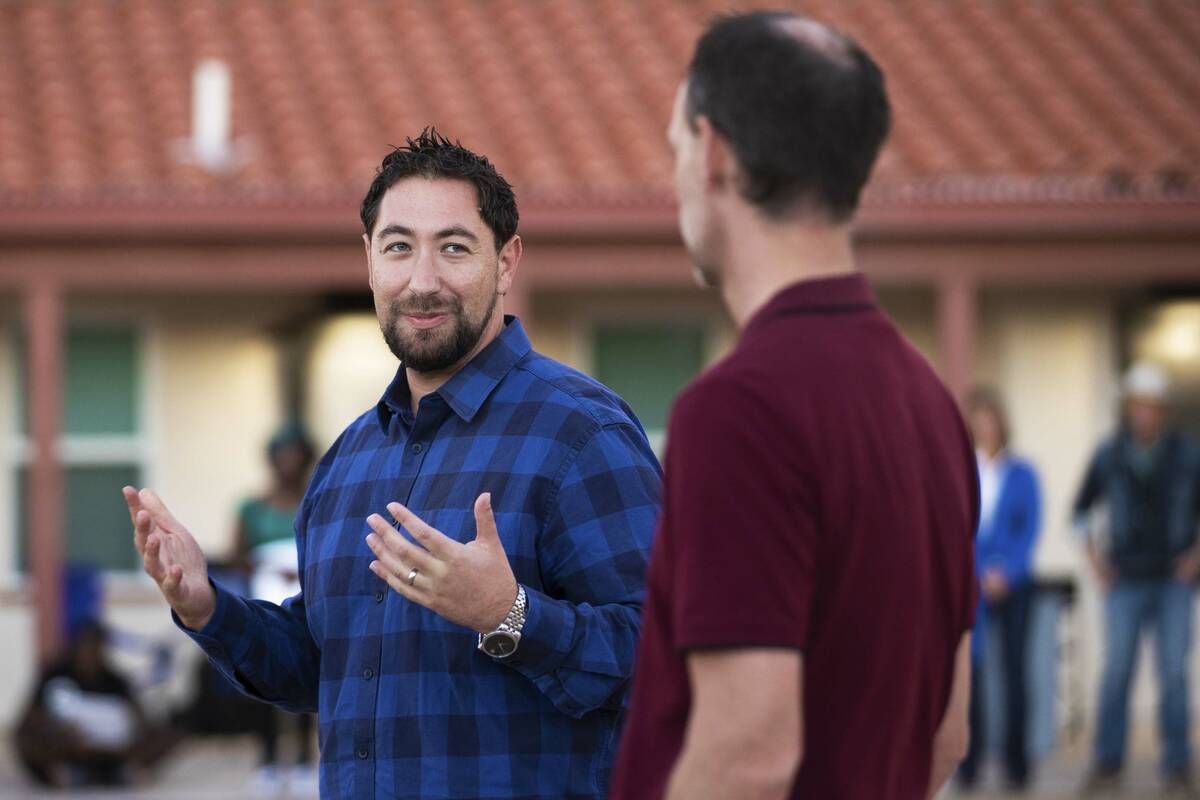 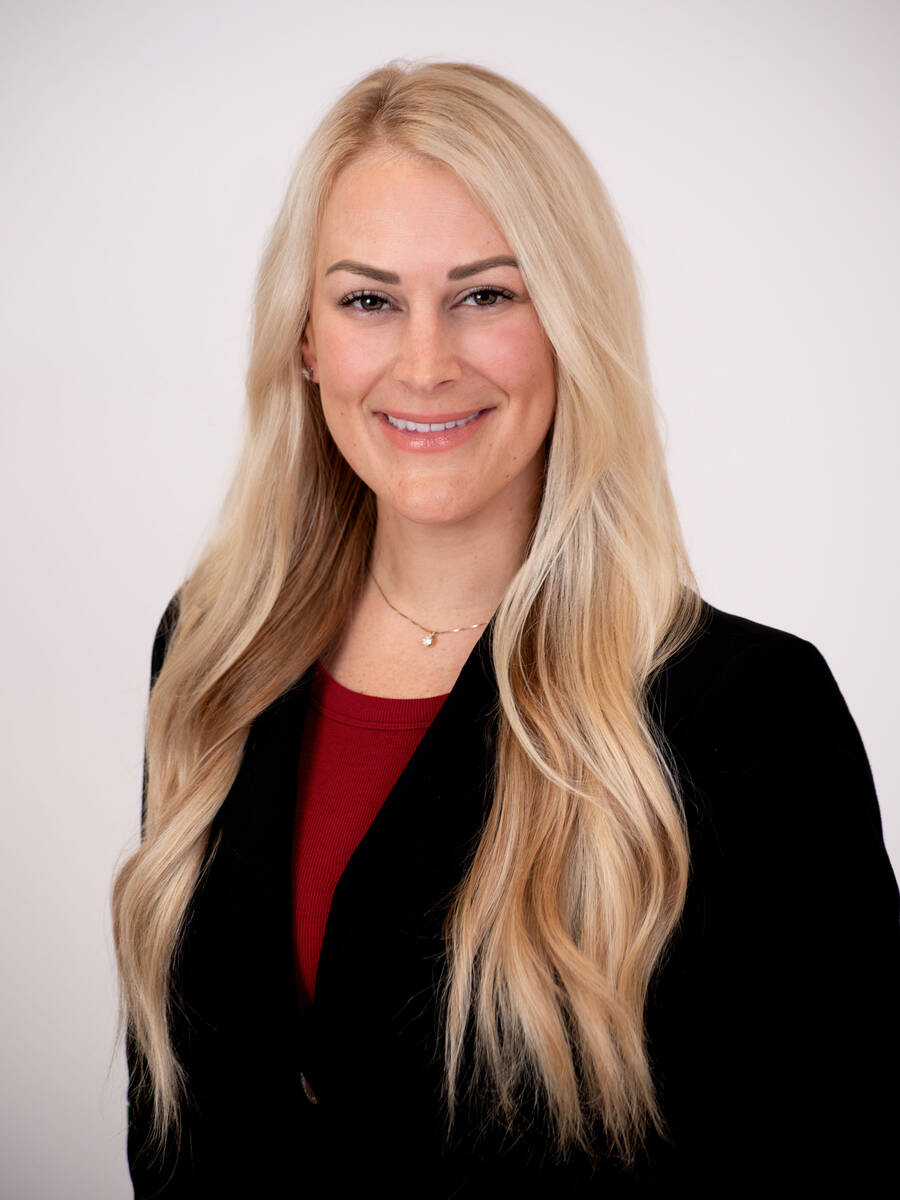 Clark County Commissioner Michael Naft is seeking to remove his appointed planning commissioner, a Republican who also happens this year to be a political opponent of Naft’s fellow Democratic colleague.

Jenna Waltho, whose term on the planning board was not set to end until January 2025, is running for the county commission in District F, the seat currently occupied by Commissioner Justin Jones.

If Waltho defeats three other Republicans in the June primary, it would set up a head-to-head battle in November with Jones. And if she claims victory in the general election, Waltho would assume her new office in January.

On Tuesday, the all-Democratic county commission is expected to consider relieving Waltho of her duties and replacing her with Liane Lee, director of advocacy at UNLV, to fill the remainder of Waltho’s term on the advisory board, according to the commission’s agenda.

Planning commissioner is a nominally paid position which makes recommendations on land use-related matters, and appointments are generally tied to the term of the county commissioner who makes them.

Naft said Friday that his decision to move on from Waltho, who he appointed to the seat in January 2021, should have come as no surprise after she declared her candidacy for the county commission in September.

“From my view, I think she has tried to use that role politically and that’s really where that had to end for me,” he said.

But Waltho accused Naft, himself, of political maneuvering, saying that her pending removal had “nothing to do” with her performance and that there had been no indication from Naft that he was displeased with her service.

“I won’t be silenced,” she said in a statement. “I will continue my campaign and stand up for the residents in District F on zoning and other issues where they deserve a voice.”

When Waltho declared her candidacy for Jones’ seat, Naft expressed being caught off guard and affirmed his support for Jones, adding that he was “disappointed” and had expected Waltho’s attention to be fully focused on the planning commission.

He repeated that stance on Friday, saying that he wanted his appointees entirely concentrated on their jobs and that the potential for conflicts arose from any sitting planning commissioner who sought out a county commission seat. He said he informed Waltho of his decision on Tuesday via email and again in a “brief (phone) conversation” after he was able to get in touch.

In March, the county Commission approved an ordinance that newly established that commission-appointed board members served at the pleasure of county commissioners, which now means that board members, such as planning commissioners, can be relieved of their duties without cause.

“It seems pretty common sense that if you hire somebody, you should be able to fire somebody,” Naft said Friday.

County lawmakers have said the new rules, permitted under state law, would hold them more accountable for their appointments and be applied consistently for all county boards. Naft said Friday that the change also provides flexibility for times when an incoming lawmaker inherits his predecessor’s appointment.

Waltho’s campaign viewed the ordinance, however, as a clear effort by the county Commission to undermine her candidacy while simultaneously assisting a fellow Democratic lawmaker.

“If anyone doesn’t believe that the timing of this ordinance, which came out of the blue, was not intended to slow the campaign of Jenna Waltho, they’re fooling themselves,” Waltho’s campaign manager Steve Forsythe said in a statement.