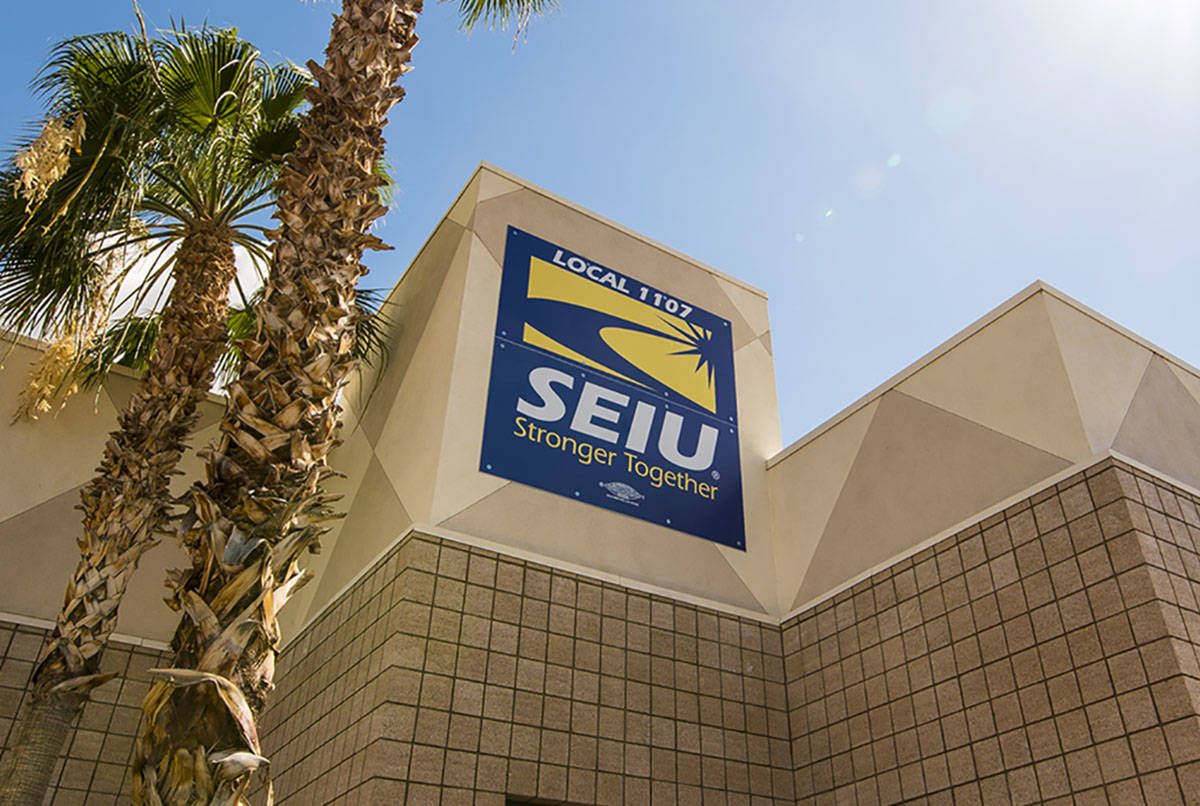 Less than a week after threatening to sue the county, leaders of the Nevada chapter of Service Employees International Union 1107 said they received communication Wednesday from the county commission that defined the parameters of the suspension.

SEIU members and all other unionized employees — about 84 percent of 10,000-plus county workers — had their contracts suspended last month, allowing the county to more quickly respond to the demands of the coronavirus pandemic, county officials say.

The commission clarified Wednesday that employee protections such as whistleblower laws and the Merit Personnel System will stay in place, labor-management committees may continue to meet as long as social distancing practices are adhered to, and contract provisions will be followed in the event of layoffs, according to a copy of the letter.

“We wanted to make it very clear that if there are economic considerations in regards to people’s employment or layoffs that those aren’t going to be done under the auspices of the suspension that was put in place last week,” Commissioner Justin Jones told the Review-Journal.

Commissioners also told union leaders that officials will not tolerate any manager abusing their position or claiming an employee may be fired without cause, and they assured that union contracts would be fully reinstated immediately after Gov. Steve Sisolak’s state of emergency is lifted.

“Now, thousands of frontline healthcare and public sector workers can go to work with peace of mind that their wages, benefits, and majority of their job protections are secure,” Executive Director Grace Vergara-Mactal and President Brenda Marzan said in a joint statement.

As the largest health care union in Nevada, SEIU Local 1107 represents roughly 9,000 county workers including about 4,000 employed at University Medical Center. It said last week that suspending the collective bargaining agreements was unprecedented and illegal and might set a course for layoffs with no protections.

“This suspension is operationally necessary during the emergency to enable immediate responses to challenges affecting fluid personnel demands, employee safety, and quality patient care,” the commission wrote in the letter Wednesday.