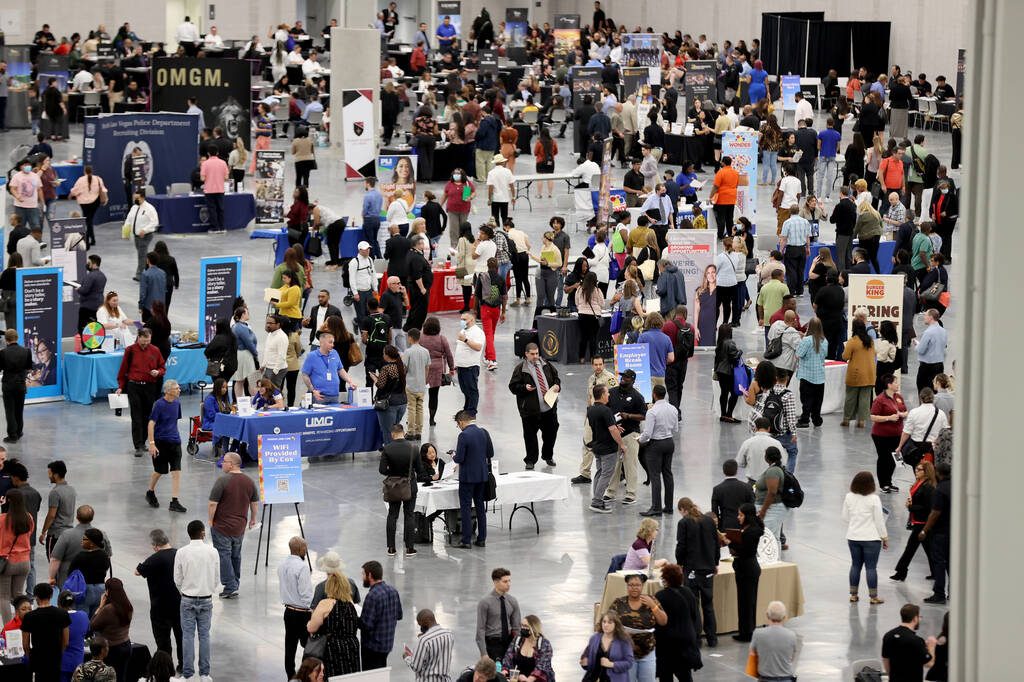 Last week the Nevada Economic Forum held a meeting with updates about the state of Nevada’s economy. The Economic Forum is required to provide a forecast of general fund revenue for the next couple of fiscal years, which the governor uses in developing the executive budget. A subsequent meeting in May will guide the Legislature in finalizing that budget.

David Schmidt, chief economist for the Nevada Department of Employment, Training and Rehabilitation, gave a presentation on the state of Nevada’s economy. Here are five key takeaways:

1. Employment has fully recovered from the pandemic

June and July of 2022 were months of strong employment growth, and Nevada is about 11,000 jobs ahead of where it was in February 2020. Employment has recovered more rapidly than it had during the 2007 recession. Most industries have recovered, with the exception of the casino and hotel industry. The food services industry and transportation and utility services have recovered significantly.

The government industry is 96 percent recovered and pays on average $1,452 per week.

The casino industry’s employment rate flattened out after seeing a bump at the end of 2021 and the beginning of 2022.

Nevada has a 4.4 percent unemployment rate, which is relatively high compared to other states. Schmidt said he doesn’t think that’s bad for the economy because it gives workers higher bargaining power and is a more loose labor market.

According to the U.S. Bureau of Labor Statistics, Nevada’s unemployment rate is No. 48 nationally, with only Illinois and the District of Columbia posting worse rates of joblessness.

Nevada’s overall workforce participation is just above 60 percent and is near the lower end of the middle range in the U.S.

The average weekly wage in Nevada’s private sector is $996, ranking 32nd in the country. At the same time, the hours worked in Nevada has declined by 1 percent over the last year, matching what other states have seen.

4. People are quitting their jobs at high rates

“Workers still feel a great deal of confidence about leaving work to either retire potentially or to seek other work. More workers are voluntarily leaving,” Schmidt said.

5. With concerns of national recession, Nevada in a ‘better spot’ than other states

Interest rates are rising rapidly, and more people are concerned about a recession, Schmidt said. But he feels that Nevada is in a “pretty strong place” with a healthy level of unemployment.

He expects to see inflation come down, although it might still affect Nevada for the next year, he said. He hopes to see Nevada’s economy change from a rapid growth to a slower, sustainable pace.