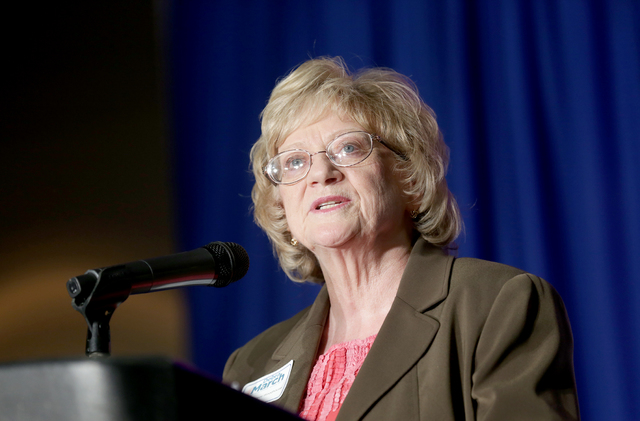 The Democratic Party, battling an effort to unseat state Sen. Joyce Woodhouse, sued in Clark County District Court claiming that more than 5,500 signatures on a recall petition against her are invalid.

The party also said more than 2,000 petition signers filed forms with the Nevada secretary of state’s office to have their signatures removed from the Woodhouse recall, claiming they were misled by canvassers, deemed the recall a waste of taxpayer dollars or didn’t remember signing.

“Our review of the petitions and signature removal forms has found that Republicans are in fact well below the threshold of eligible signatures needed to push this process forward,” Elias said in a statement. “And it appears to be an insurmountable deficit. We will respect the legal process and are eager to present our challenge in district court.”

The Republican-backed recall effort needed signatures from 14,412 people who voted in Senate District 5 in 2016. In October, the recall push submitted 17,502 signatures a day before the recall deadline.

If the claims in the Democrats’ lawsuit are true, the recall signatures would fall well short of the number needed to force Woodhouse, D-Henderson, into a special election for her seat, which she retained by defeating Republican challenger Carrie Buck in the 2016 election.

Stephen Silberkraus, the Woodhouse recall committee president and a former GOP assemblyman, did not immediately respond to requests for comment Monday evening.

The Woodhouse recall was the first of three filed this year; the other two targeted state Sens. Patricia Farley, I-Las Vegas, and Nicole Cannizzaro, D-Las Vegas. If the recalls of Woodhouse and Cannizzaro were to succeed, Democrats would lose their 11-9 majority in the state Senate.

Last week, the Farley recall committee submitted less than a third of the required signatures.

The recall committee’s deadline to submit signatures for the Cannizzaro recall is Tuesday. 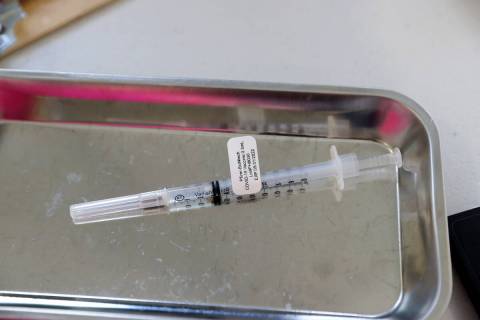 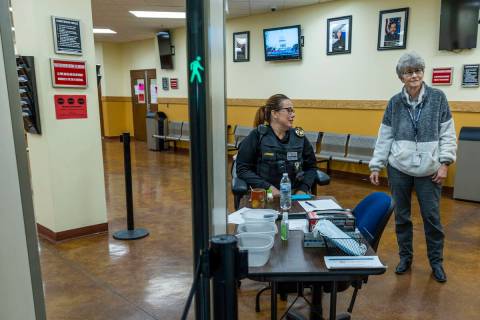 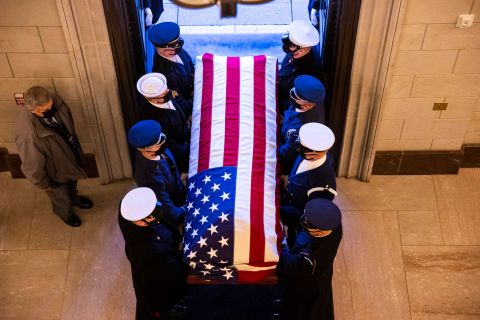 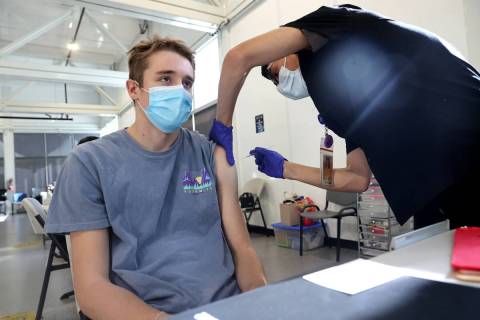 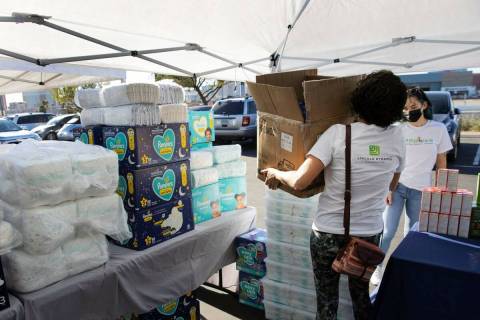