Horsford's wife 'will not be silent' about congressman's affair, re-election campaign 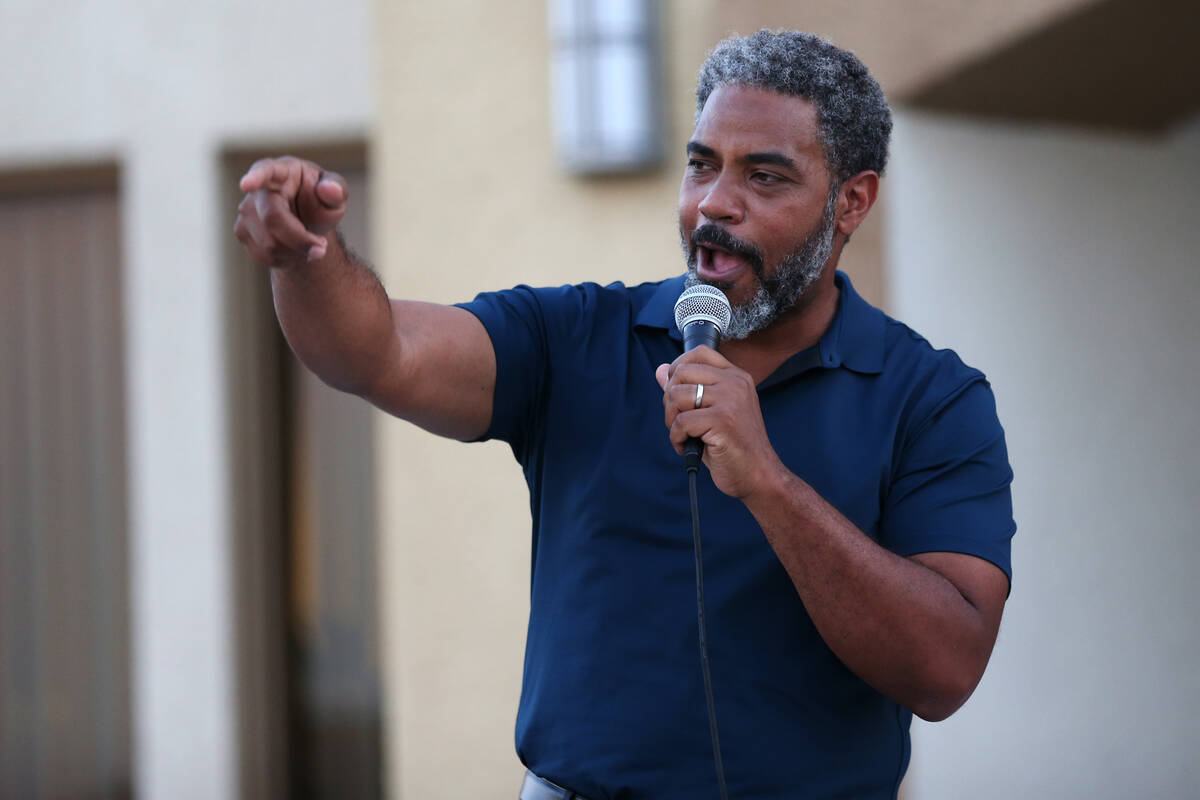 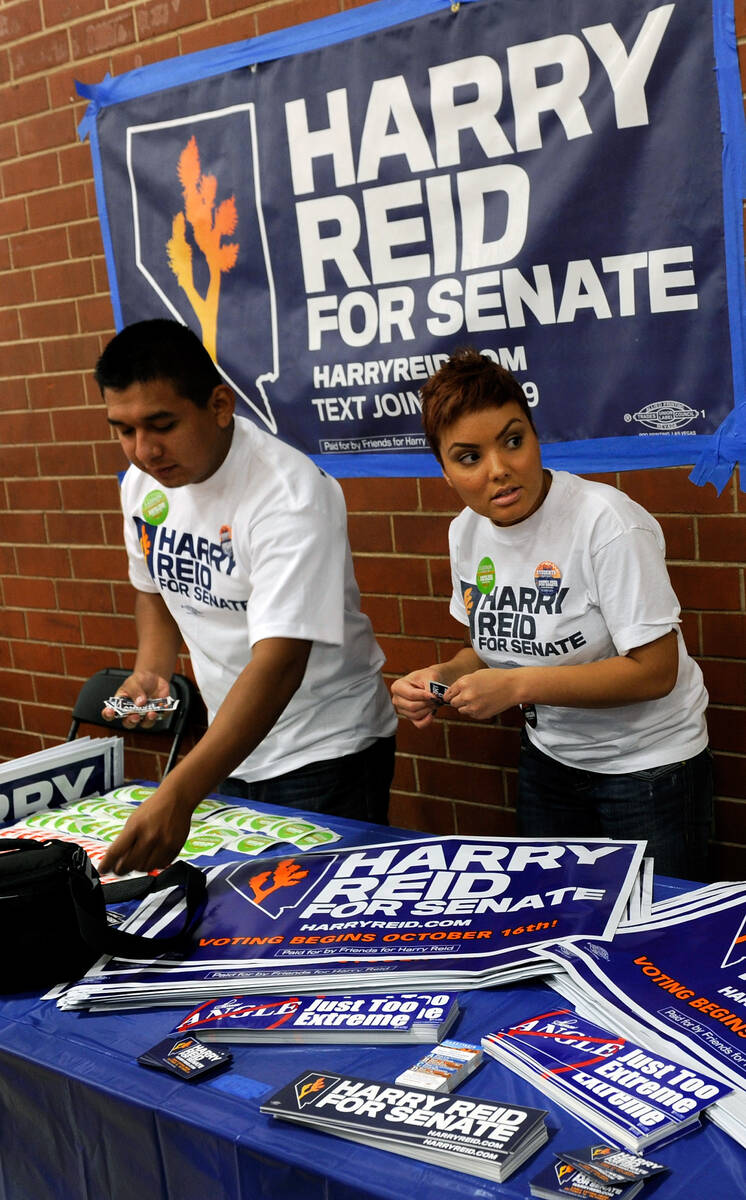 The wife of Nevada Rep. Steven Horsford is speaking about her displeasure that the congressman is running for re-election after he has admitted to a long-running affair with a former intern for Sen. Harry Reid.

In a series of tweets posted Sunday, Sonya Douglass Horsford, an associate professor of education leadership at Columbia’s Teachers College and spouse of the congressman, said she has stayed silent for nearly two years since her husband told her about the “affair AFTER already speaking to his staff and attorneys.”

“And that he would choose to file for re-election and force us to endure yet another season of living through the sordid details of the #horsfordaffair with #mistressforcongress rather than granting us the time and space to heal as a family,” she wrote. “This election cycle, I will not be silent.”

“We did not ask to be put in public life and were simply supporting @StevenHorsford because that’s what we understood family to be and do. We just want to heal and live the amazing lives we’ve been destined to live, free of lies, manipulation, and unbridled ambition,” she added.

I have remained silent for nearly two years and want it to be clear that I am not enjoying the pain that my children and I continue to suffer since @StevenHorsford told me the day after Mother’s Day about his 10-year affair AFTER already speaking to his staff and attorneys.

In May 2020, the congressman acknowledged that he had carried on a long-standing affair with former Reid intern Gabriela Linder, who had detailed the relationship in a series of podcasts titled “Mistress for Congress.”

Horsford, who filed for re-election to his seat last week, issued a statement Tuesday through his campaign.

“I love my wife and family very much,” he said. “Obviously, the circumstances that have led us to this point have been very painful and I’m deeply remorseful for the hurt and pain I have caused. I understand my wife’s desire for privacy at this hard time, and I hope others will adhere to that as well.”

Linder told the Review-Journal in 2020 that the affair began in 2009. Linder was a 21-year-old senior at UNLV and an intern for former U.S. Senate Majority Leader Harry Reid in his Nevada office at the time, and Horsford was the then-majority leader of the Nevada state Senate. She said they had a sexual relationship that continued intermittently until September 2019. Linder never worked for Horsford in any capacity.

Linder claimed that she broke off her relationship with Horsford, who she said had discussed leaving his wife for her but could not do so during the 2020 election season.

Horsford represented Nevada’s 4th Congressional District from 2012 to 2014 before losing his re-election bid to Republican Cresent Hardy. He won the seat back in 2018 after then-Rep. Ruben Kihuen decided not to seek re-election because of sexual harassment allegations. Horsford was re-elected in 2020. He is currently first vice chair of the Congressional Black Caucus.

Horsford will not face a primary challenge for his seat this cycle. Three Republicans — Assemblywoman Annie Black, small businessman Sam Peters and Las Vegas City Council aide Chance Bonaventura — will face off in the June primary, with the winner challenging Horsford in the general election in November.