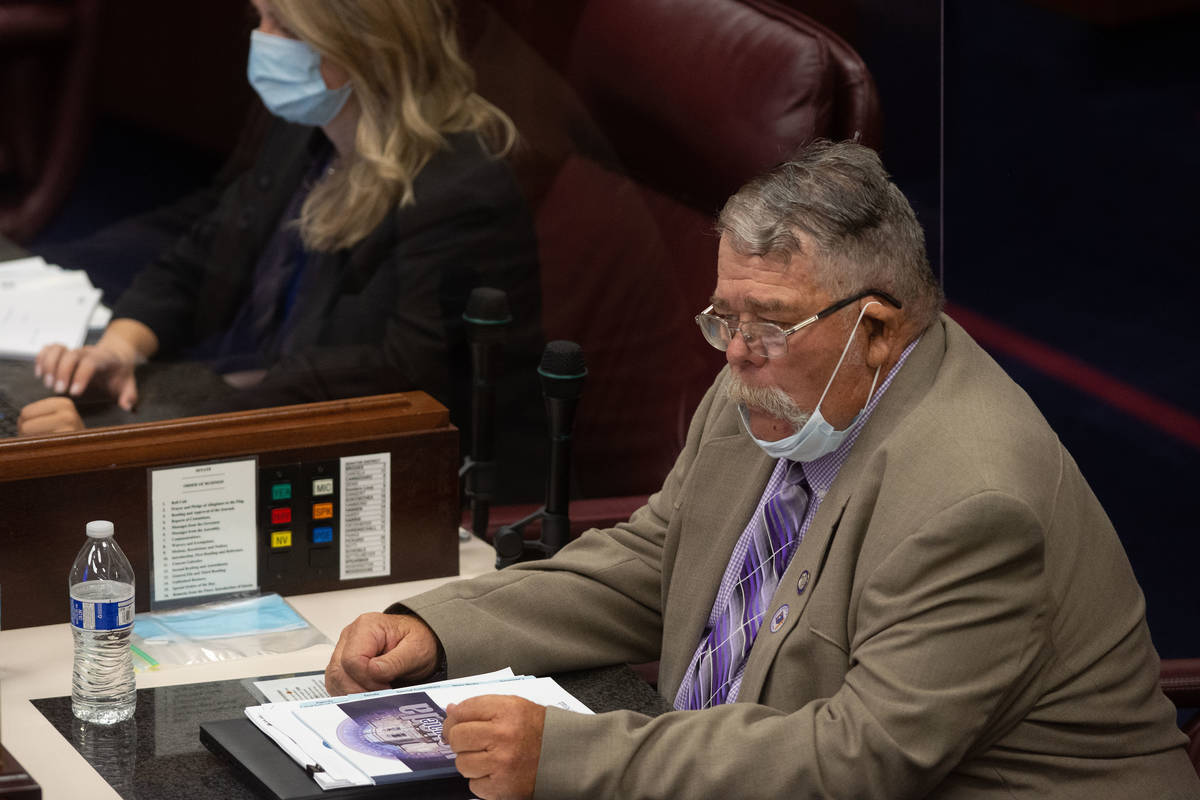 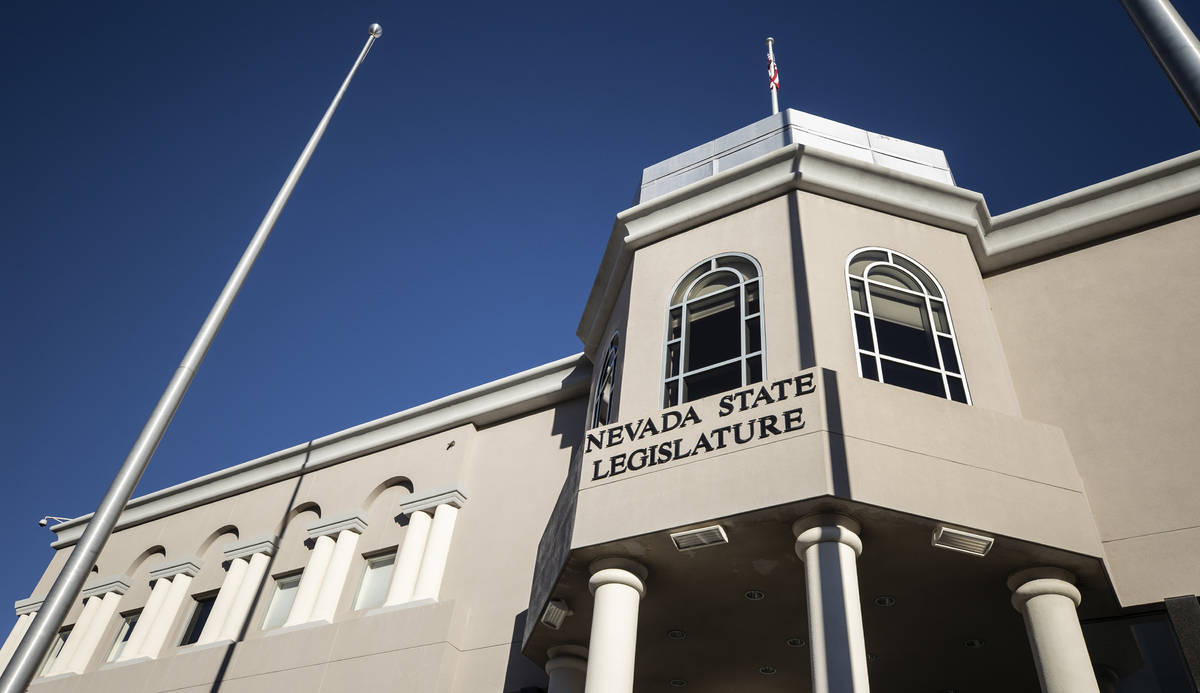 CARSON CITY — Like clockwork, with a new legislative session comes a new slate of bills that look to tip the scales of government accountability away from transparency and toward secrecy.

The 2021 Nevada Legislature is no different, with state and local agencies pushing for bills that would curtail the public’s access to governmental records and workings across the state.

No bill would do more damage to government transparency this session than Assembly Bill 39, according to Maggie McLetchie, vice president of Nevada Open Government Coalition.

“It is an effort to just kill transparency, and it runs against the entire principle behind the Nevada Public Records Act,” McLetchie said of the bill.

AB39, which has not had a hearing yet, comes from the Department of Public Safety and would significantly expand the types of documents considered private under the state’s public records law.

Specifically, it would make confidential any records from a government body that was considered part of the “internal pre-decisional deliberations,” including research, memos or other documents and any notes or working papers prepared by government workers for their personal use, including text and email messages.

“When you create this huge exception, it’s hard to imagine what would be accessible other than stuff that’s in a press release,” McLetchie said.

While AB39 would “undermine the very purpose” of the state’s public records law if passed, some other bills also up for debate this session are more of a “death by a thousand cuts,” McLetchie said.

Assembly Bill 71 would make confidential information about the location of rare plant and animal species maintained by the state’s Division of Natural Heritage within the Department of Conservation and Natural Resources. The administrator of the division could release the information if they determine it is for “legitimate activity.”

State officials argued during a hearing for AB71 last month that limiting the information that is released is a way of protecting the rare species or their habitat from poachers or other people who could do them harm.

But environmental and transparency advocates argue that it would be problematic because it would give the department sole discretion in deciding what those legitimate activities would include.

“This bill has come out ostensibly to protect species, but a side effect would be that it will harm the ability of nonprofit organizations like mine to advocate for the protection of species and hold government agencies accountable,” Patrick Donnelly, the Nevada state director for the Center for Biological Diversity, said during the hearing.

Senate Bill 77 is similar to AB39 in that it deals with pre-decisional discussion, but it would apply only in more narrow circumstances. The bill would exempt county commissions from the state’s Open Meeting Law when its members are meeting with the federal government as part of a review of a project under the National Environmental Policy Act.

Sen. Pete Goicoechea, R-Eureka, said that under federal law, counties must sign a memorandum of understanding with the federal government, which he said is essentially a confidentiality agreement, to participate in the environmental discussions.

But only one county commissioner is able to participate in those discussions. Otherwise they would violate the state’s Open Meeting Law. That limits the county’s overall input into the proceedings, Goicoechea said.

McLetchie and other transparency advocates argue that the state shouldn’t be changing its laws to participate in those discussions. Instead, they said that Nevada’s congressional delegation should be pushing to make changes at the federal level.

Goicoechea said he is working on an amendment that would make it so that once the disclosure period set by the agreement ended, the county would take everything discussed back to the full board of commissioners for a vote.

None of the bills has made it out of their respective committees.

Not every bill dealing with government transparency is trying to make records harder to come by.

Marijuana testing labs have come under fire in recent years over accusations that some labs were manipulating results and artificially inflating THC results for clients.

A publicly searchable database of all test results, Peters said, would add another level of accountability to the industry and help maintain the public’s trust of it.

“It’s important because it keeps the good players highlighted,” Peters said. “If they’re actively putting out the information and the data, and people are happy with the product, then the industry is doing it’s part in keeping people safe and keeping the product high quality.”