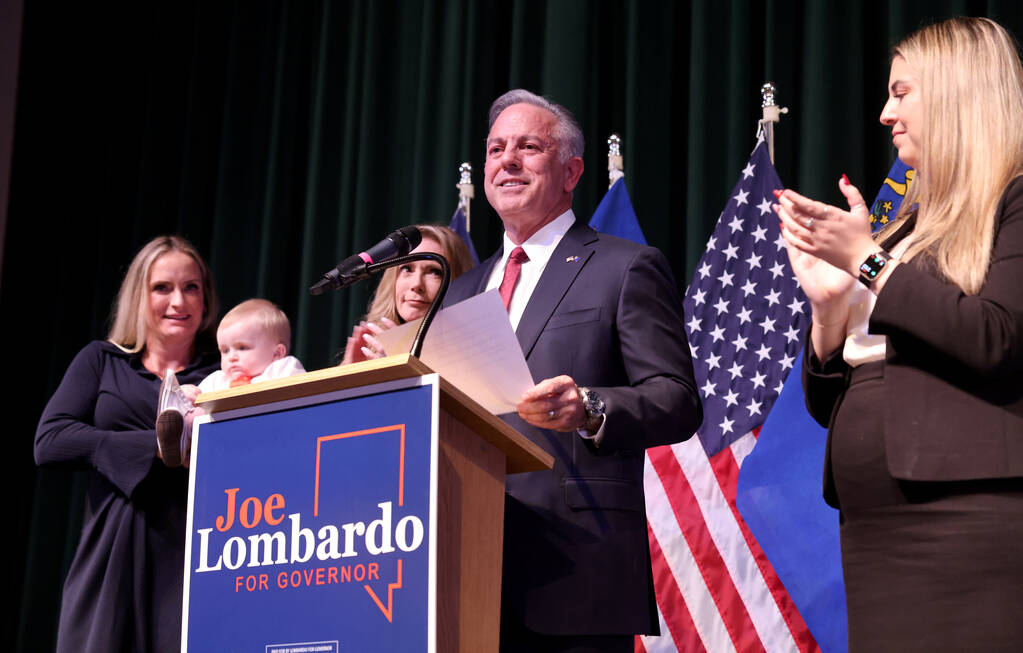 Gov.-elect Joe Lombardo announced Friday that Elizabeth Ray will be the communications director for his administration.

Ray previously served as communications director for his campaign for governor. Prior to that, she served as the Virginia press secretary for the Republican National Committee as well as on the RNC’s western and southeastern political teams in the 2019-2020 election cycle.

“I’m excited to announce Elizabeth Ray as my incoming Communications Director,” said Lombardo in a statement. “Elizabeth is an outstanding communicator, and I value her ability and thoughtful counsel. Elizabeth has been a critical member of our team, and I know that she will be a valuable asset in Carson City.”