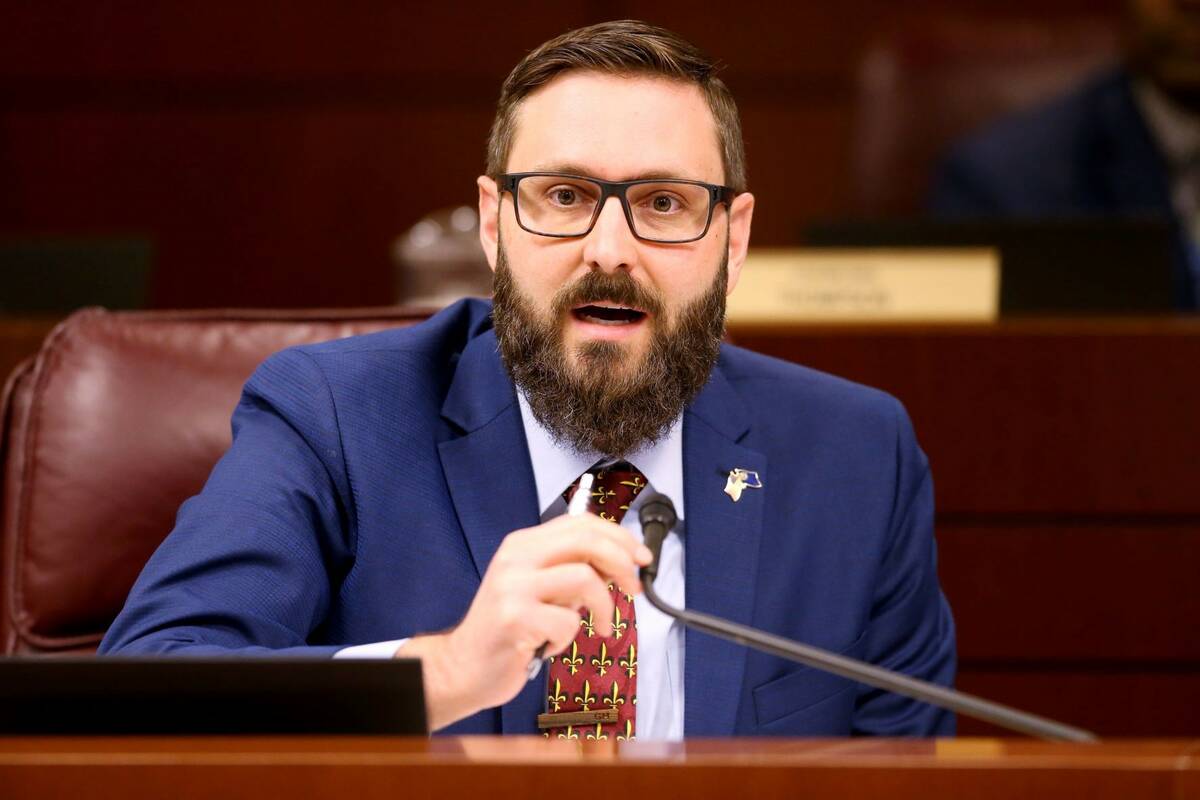 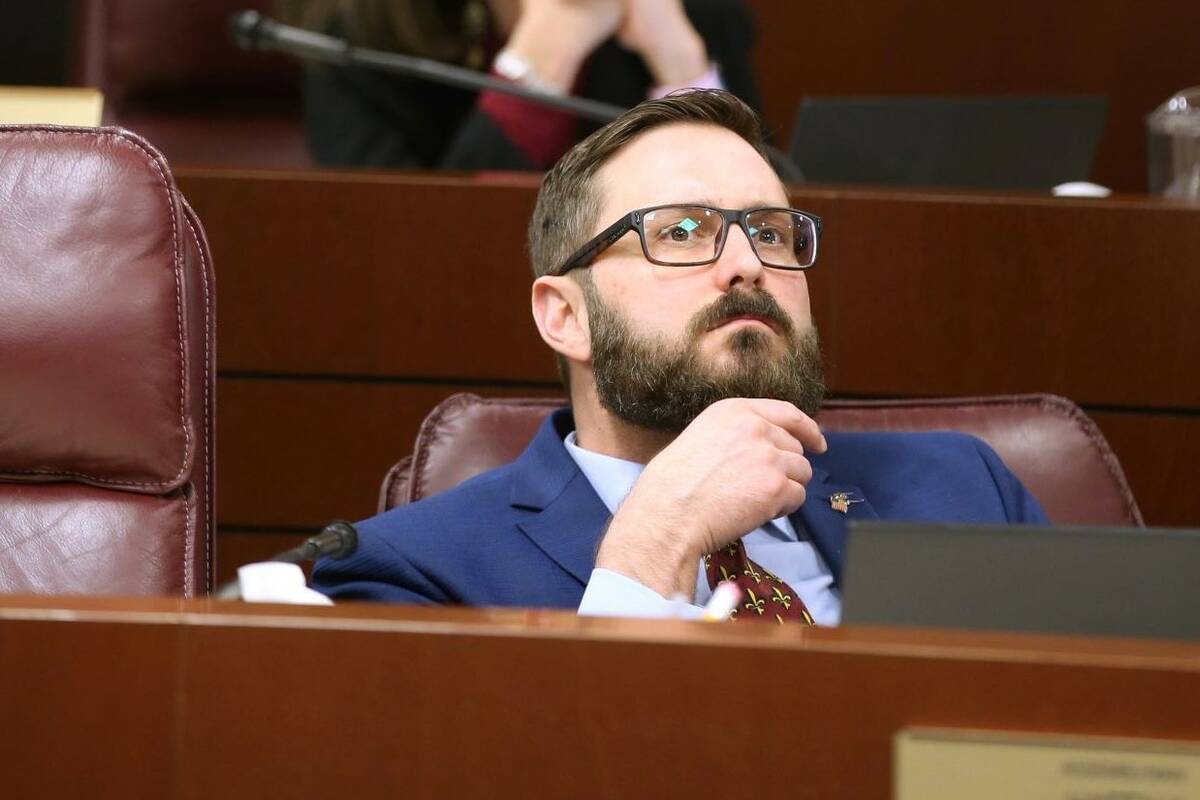 A Nevada assemblyman has filed a lawsuit challenging the redistricting plan approved by a Democratic majority during a special session this month, contending it dilutes the votes of residents of rural Pahrump.

The lawsuit, filed by Assemblyman Gregory Hafen II, R-Pahrump, and a constituent, John Koenig, was filed Nov. 17 in Carson City District Court, one day after the maps were approved by a Democratic majority in both houses and signed into law by Gov. Steve Sisolak. It was filed by Carson City attorney Karen Peterson, and names the state and Secretary of State Barbara Cegavske as defendants.

The lawsuit seeks to prevent Cegavske from holding elections under the newly redrawn maps.

“(Senate Bill 1) has the effect of denying voters an equal opportunity to participate in the political process of electing candidates of their choice in violation of state and federal law,” the lawsuit claims. “SB 1 appears to be an intentional extreme partisan gerrymander that dilutes votes and prevents voters from electing candidates of their choice.”

According to state figures, Assembly District 36 currently has 42.8 percent active Republican voters and 22.8 percent Democrats. Under the new map, the district would grow slightly less Republican, with 43.8 percent GOP voters versus 26.5 percent Democratic voters. In real terms, the Republican-over-Democrat advantage would shrink from 10,548 to 8,709 voters.

Assembly District 33 also would see more Democrats, falling slightly from a 54.5 percent to 14.1 percent Republican advantage over Democrats to 53.9 percent to 16.8 percent, respectively. But in real terms, the Republican-over-Democrat advantage in the district would grow from 13,833 voters to 17,285.

The number of nonpartisans would shrink in both districts under the Democratic plan.

“More than half of Pahrump is being moved into Assembly District 33 with an urban area of metropolitan Las Vegas and Clark County, which has the effect of lumping rural Nye County voters and metropolitan Clark County voters in one district despite sharing little to anything in common,” the lawsuit claims. “This split appears to be aimed at ensuring Pahrump voters do not have sufficient voting power to join together and elect a candidate of their choice.”

Hafen confirmed Friday that the complaint contains a typo, and meant to say that Assembly District 36 was improperly combined with urban Las Vegas.

“Pahrump, Nye County and the State of Nevada deserve better political boundaries than what Democrats drew up in the 33rd Special Session,” Hafen said in a statement. “They have split our county up into three districts and split my community of Pahrump up in a way that ties it to Elko and outlying areas of Las Vegas. Instead of our town and many of its unique interests, including complex water matters, being represented locally, it now stands to be represented more by voices from Las Vegas and Elko.”

The lawsuit asks the court to declare the newly redrawn maps unconstitutional, specifically citing Article 2, Section 1(A), the voters bill of rights, which says voters have the right “to equal access to the elections system, without discrimination, including without limitation, discrimination on the basis of race, age, disability, military service, employment or overseas residence.”

The lawsuit will be heard by Judge James T. Russell, the same judge who in 2011 oversaw a panel of special masters that drew political district lines after then-Gov. Brian Sandoval twice vetoed plans passed by the Democratic Legislature that year.