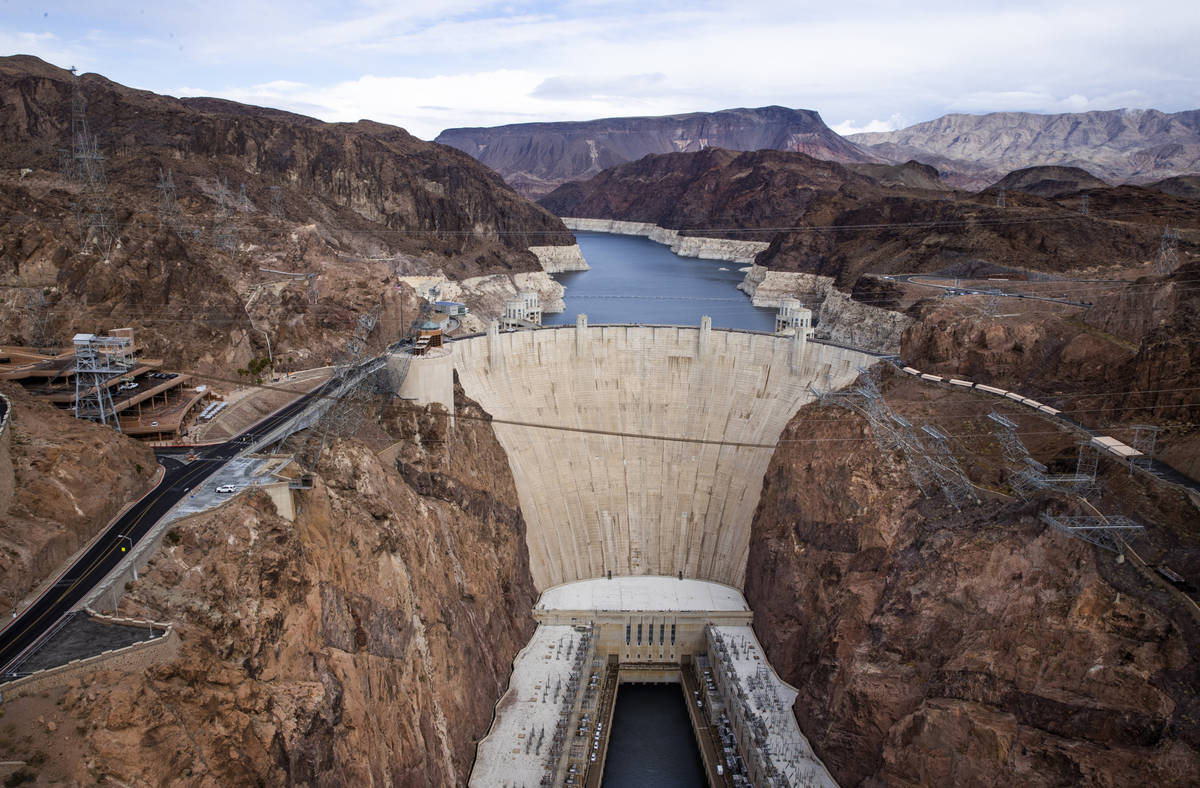 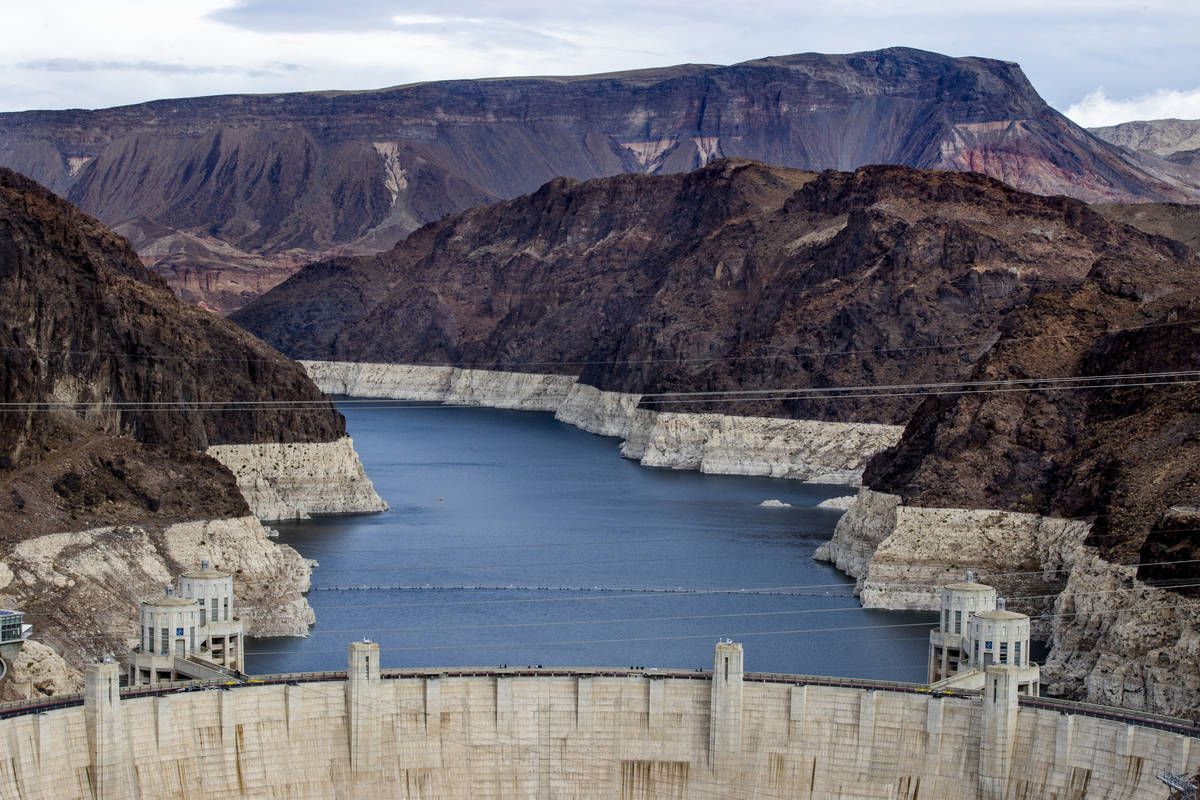 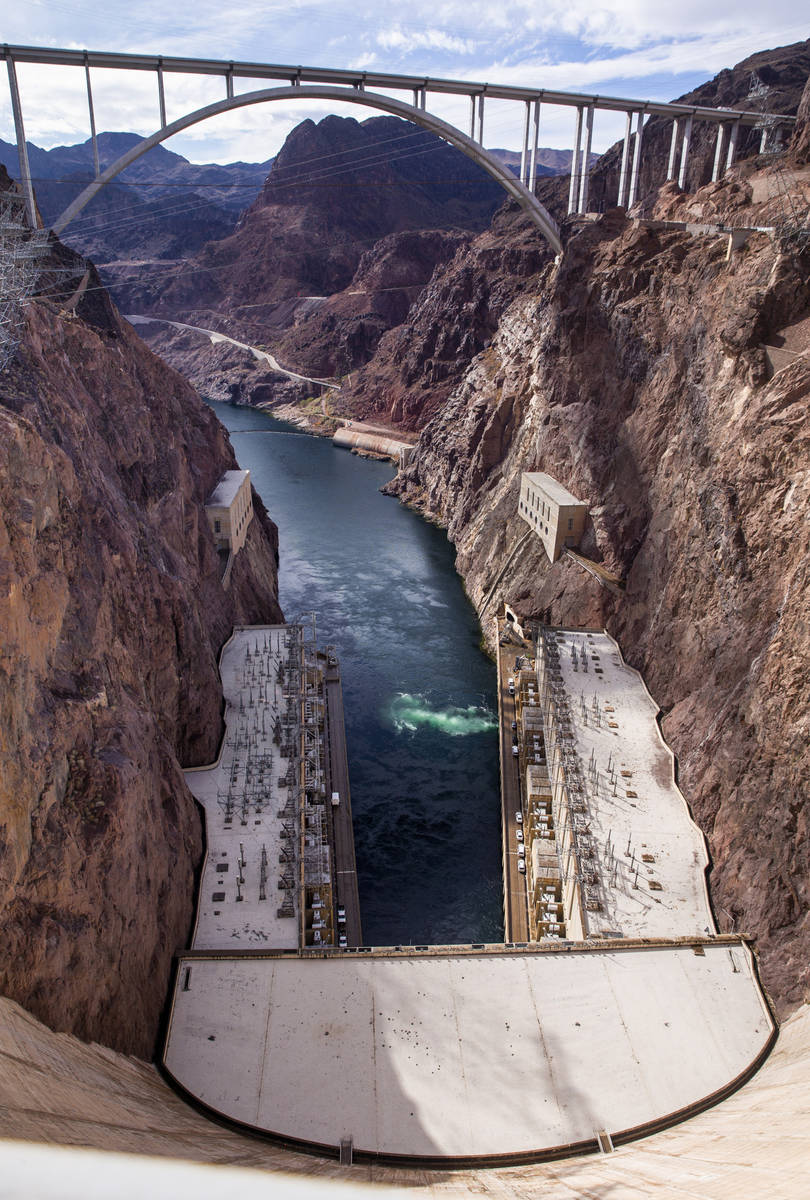 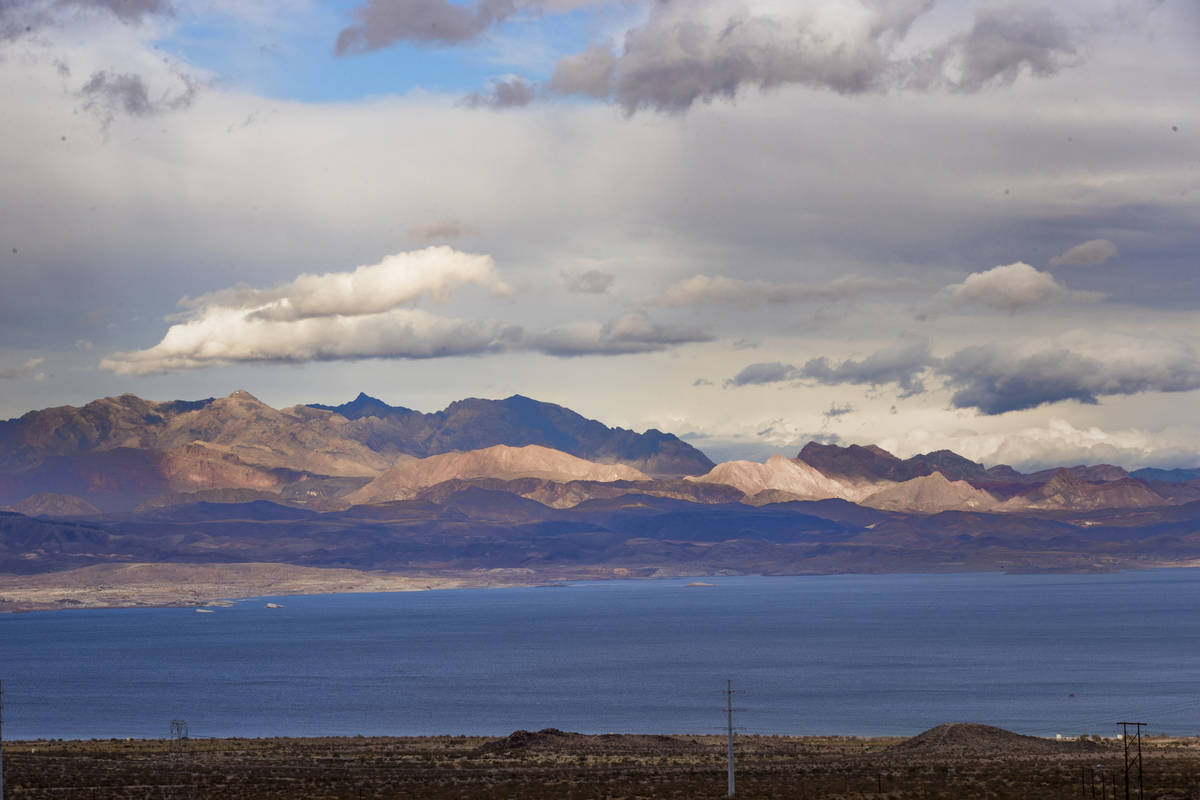 A proposed water recycling project in Southern California could result in Nevada getting some of the Golden State’s share of water from the Colorado River.

The Southern Nevada Water Authority could invest up to $750 million into the water treatment project. In return for the investment, it could get a share of California’s water in Lake Mead.

If built, the project would give the region another tool to protect itself against the ongoing strain of drought conditions on the Colorado River.

“I think it’s really critical as climate change impacts the whole Southwest United States that we find ways to work together,” said Jeffrey Kightlinger, general manager of the Metropolitan Water District of Southern California. “I mean, this is not a local problem. This is a region problem. This is a national problem.”

The project proposal is the result of a partnership between the Metropolitan Water District and the Sanitation Districts of Los Angeles County.

An existing treatment plant sends roughly 350,000 acre-feet of treated wastewater into the ocean every year, Kightlinger said. One acre-foot of water is about what two Las Vegas Valley homes use over the course of 16 months.

Under this project, water from that treatment facility would go through advanced cleaning before being injected into aquifers. That treated water would then be available for use again.

Kightlinger said the project, if fully built out, could produce nearly 150 million gallons of treated water per day.

“So, that would make it the largest recycled water project in the nation,” Kightlinger said.

Nevada is allocated 300,000 acre-feet of water from Lake Mead every year but uses substantially less than that through conservation efforts.

The water level in the lake could drop low enough to trigger its first federally declared shortage next year. That would force Southern Nevada’s allocation to be slashed, but would still leave it with more water than it used last year.

“For many, many years, I think there was some nervousness about being overly reliant on water that comes from Lake Mead,” said John Entsminger, general manager for the Southern Nevada Water Authority.

But with the completion of a new pumping station last year, the agency can deliver water from Lake Mead in the most serious of droughts, giving officials flexibility to pursue longer-range projects such as the exchange with California.

The Southern Nevada Water Authority said it expects to pay about a quarter of the $3.4 billion cost of the project in Southern California. In return, it expects to receive an additional 20,000 to 30,000 acre-feet of Colorado River water per year, increasing its supply by up to 10 percent.

“We expect to get the benefit of our bargain, but exactly how that gets delivered is one of the critical things that needs to be negotiated with California,” Entsminger said.

“This is a long-term benefit that augments southern Nevada’s water supply and complements our ongoing conservation efforts,” Entsminger said in a statement.

‘Blueprint for the future’

Last March, the water authority signed a letter of intent to work with the Southern California agency.

In November, the Southern Nevada Water Authority agreed to invest $6 million for environmental planning of the project, a process that is expected to take about three years.

Both agencies can back out of the partnership before the Southern Nevada Water Authority formally agrees to fund the larger project and enter into a long-term water exchange program. If the agencies do not agree to join forces on the project, the water authority will get its contribution for environmental planning refunded.

A demonstration facility for the advanced treatment process began operating in 2019. If the project moves forward after environmental planning is completed, build-out is expected in the early 2030s, Kightlinger said.

Kyle Roerink, executive director of Great Basin Water Network, said the project is pragmatic in the long run and cheaper than the controversial pipeline project that the water authority abandoned last year.

Roerink, a staunch opponent of the proposed pipeline that would have carried water from eastern Nevada to Las Vegas, lauded leadership at the water authority for pursuing the recycled water program with Southern California.

“It makes a lot of sense and I think it’s the blueprint for the future,” he said.