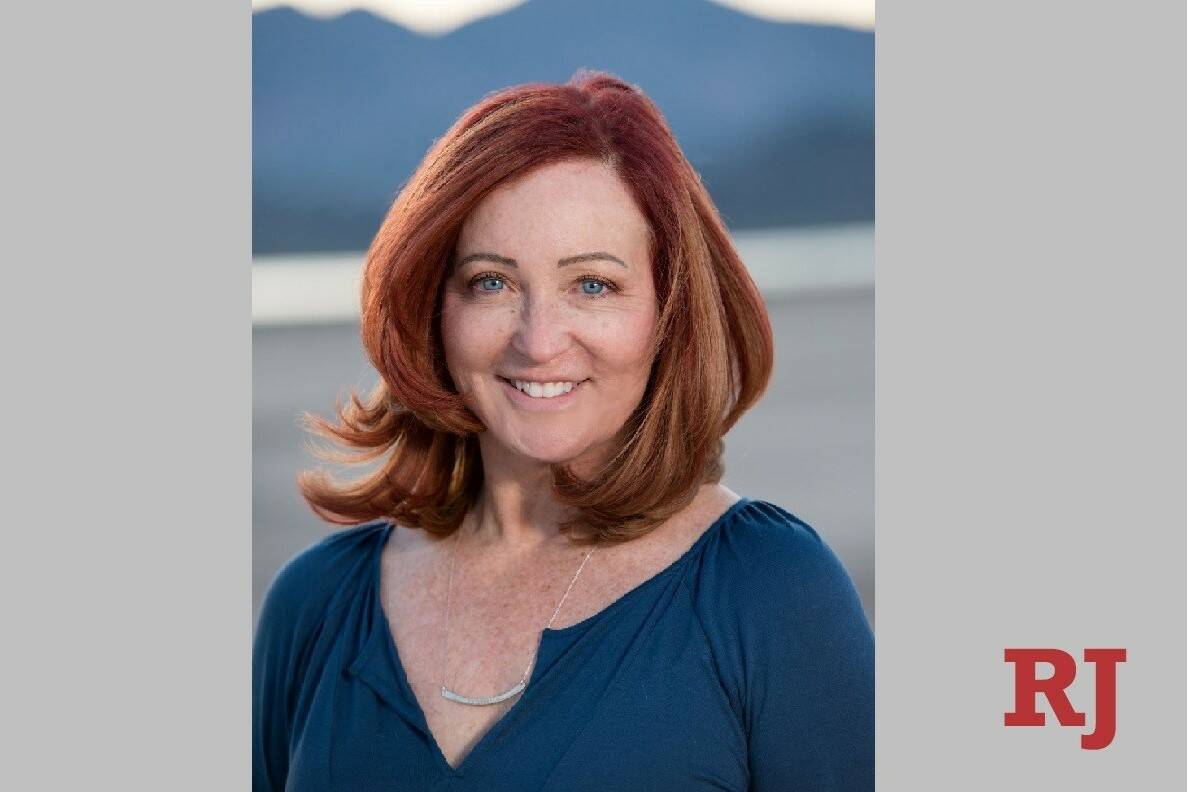 The Nevada State Democratic Party paid tens of thousands of dollars this year to a firm owned by an ally of the party’s new leader.

From April to August, the party paid Silver and Blue LLC nearly $34,000 for “IT and communication services,” federal campaign finance records show.

Chris Roberts, a supporter of state party Chair Judith Whitmer, registered the company with the state less than two weeks after Whitmer’s election in March.

Whitmer insists the spending was proper and part of an effort to make the party functional after former party staffers quit and left her with few resources.

“I don’t see any real issue here, but I do understand that people want to know and that the optics might be different from what the reality is,” Whitmer said.

Whitmer said the contract is a stopgap measure while the party ramps up its staffing. The contract is scheduled to run for one year, she said.

Roberts, now the chairman of the Clark County Democratic Party, didn’t shy away from his relationship with Whitmer in an interview with the Las Vegas Review-Journal. The two have a good working relationship as organizers, he said.

“I know people are skeptical of us or think that we’re doing nefarious things, but we’re really not,” he said.

The two have known each other for nearly three years, Whitmer said.

Roberts is a member of the state party’s executive board and temporarily served as interim chair of the party’s rules and bylaws committee.

He is also the chair of the state party’s Left Caucus, a group founded by Whitmer to make Democratic politics in Nevada more liberal. The group endorsed Whitmer during the state party chair election.

Roberts said he helped Whitmer during her campaign for the position and contributed where he could for organizing.

“It wasn’t like I was working around the clock for her,” he said.

Whitmer is a former chair of the Clark County Democratic Party and member of the Las Vegas chapter of the Democratic Socialists of America.

Her election as a staunch progressive caused a rift within the party. The state party’s entire staff quit and transferred hundreds of thousands of dollars out of party coffers.

Those former party staffers have since set up shop in the Democratic Party of Washoe County to operate a coordinated campaign for 2022 candidates, including Sen. Catherine Cortez Masto and Gov. Steve Sisolak.

Whitmer said new party leadership tried to find new services after she was told consulting contracts had been terminated, but when those efforts fell flat, Roberts offered to fill in the gaps with his company.

In March, she told the Review-Journal that consultants had already begun reaching out to offer services and that they would need to go through a bidding process for selection. Whitmer said Tuesday that those consultants were not offering the types of services Silver and Blue offers, and those who did offer things like website and tech services were too expensive.

Silver and Blue provides IT and tech support, website support, and help with communications and operations, Whitmer said.

“So it’s not just one thing,” she said. “It’s a large contract for a large amount of services in return.”

Roberts filed paperwork to register the company with the state 11 days after Whitmer’s election, something he said he did to be able to employ people. The money Silver and Blue makes from the party helps to pay six to 10 people, he said.

Before registering with the state, he worked with clients for years as an individual contractor, he said. Roberts said he has a background in IT that spans more than 20 years.

“That’s been my bread and butter for years,” he said.