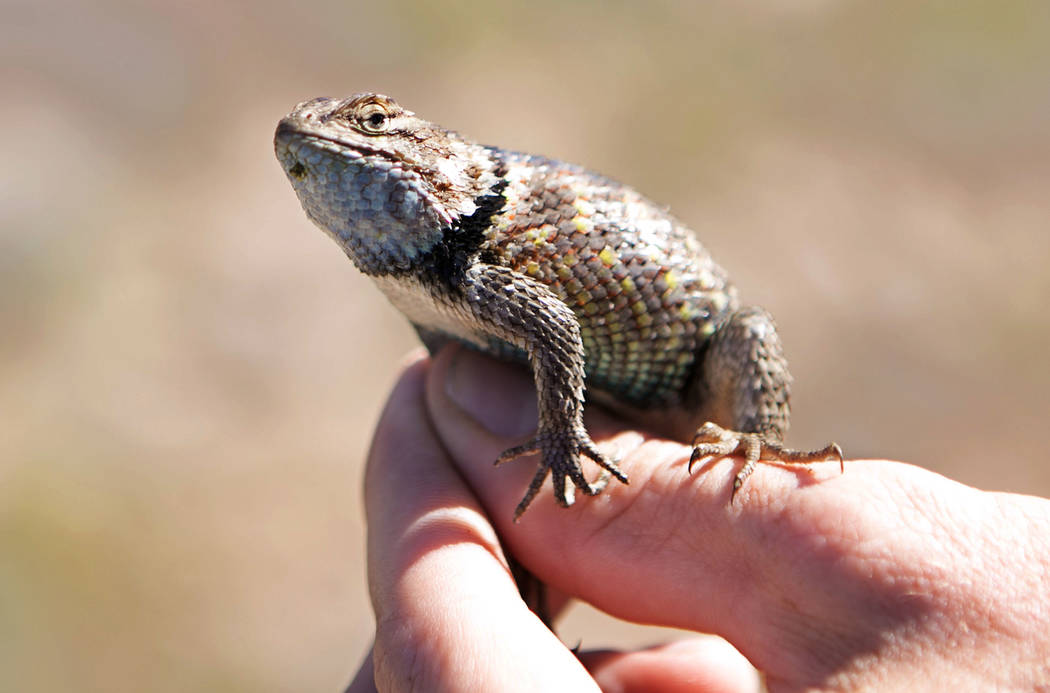 CARSON CITY — The Nevada Board of Wildlife Commissioners has permanently banned the commercial collection of reptiles in the Silver State.

The state commission’s 6-1 decision, made during its Saturday meeting, effectively ends Nevada’s policy of allowing unlimited commercial reptile collecting. The decadeslong policy set the state apart from its neighbors in the West, alarming conservationists and state wildlife officials who are concerned about the effect on reptile populations.

“This is a huge win for the wildlife and ecosystems of Nevada,” said Patrick Donnelly, the center’s Nevada state director. “These reptiles play central roles in the desert ecosystem and this will allow populations to recover and that provides benefits — beyond the reptiles — that provide food for the eagles and hawks.”

Nearly half a million reptiles have been gathered in Nevada by commercial collectors since 1987, state data show.

“By voting for a full and permanent ban on commercial collection of reptiles, the Nevada Board of Wildlife Commissioners provided significant protection to Nevada’s reptiles and will allow the greatest ability for declining species to recover,” said Jennifer Newmark, administrator of wildlife diversity for the Nevada Department of Wildlife.

The Nevada Board of Wildlife Commissioners will host a public workshop and a second hearing before permanently adopting the new regulation to ban reptile collection. While that process could take several months, wildlife officials have stopped issuing new permits and will no longer renew annual permits.

The commission had considered other options, such a temporary ban, or limiting collecting based on species, the breeding season and location. Commercial collectors had proposed ending the unlimited collecting and capping collections at 100 reptiles a day.