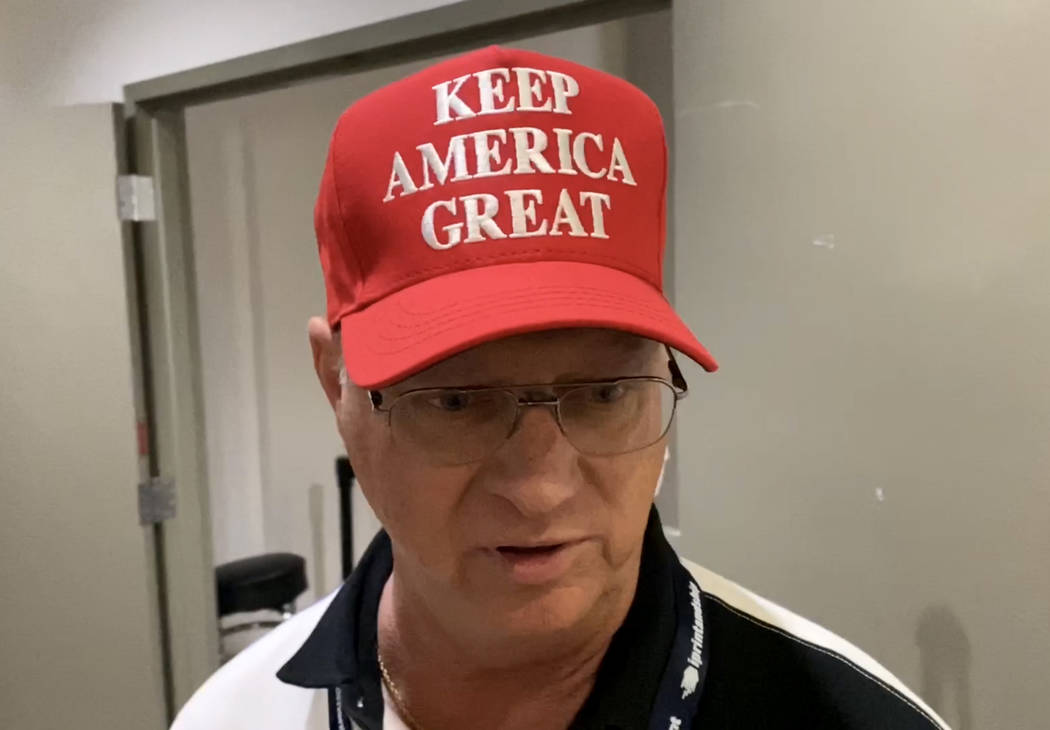 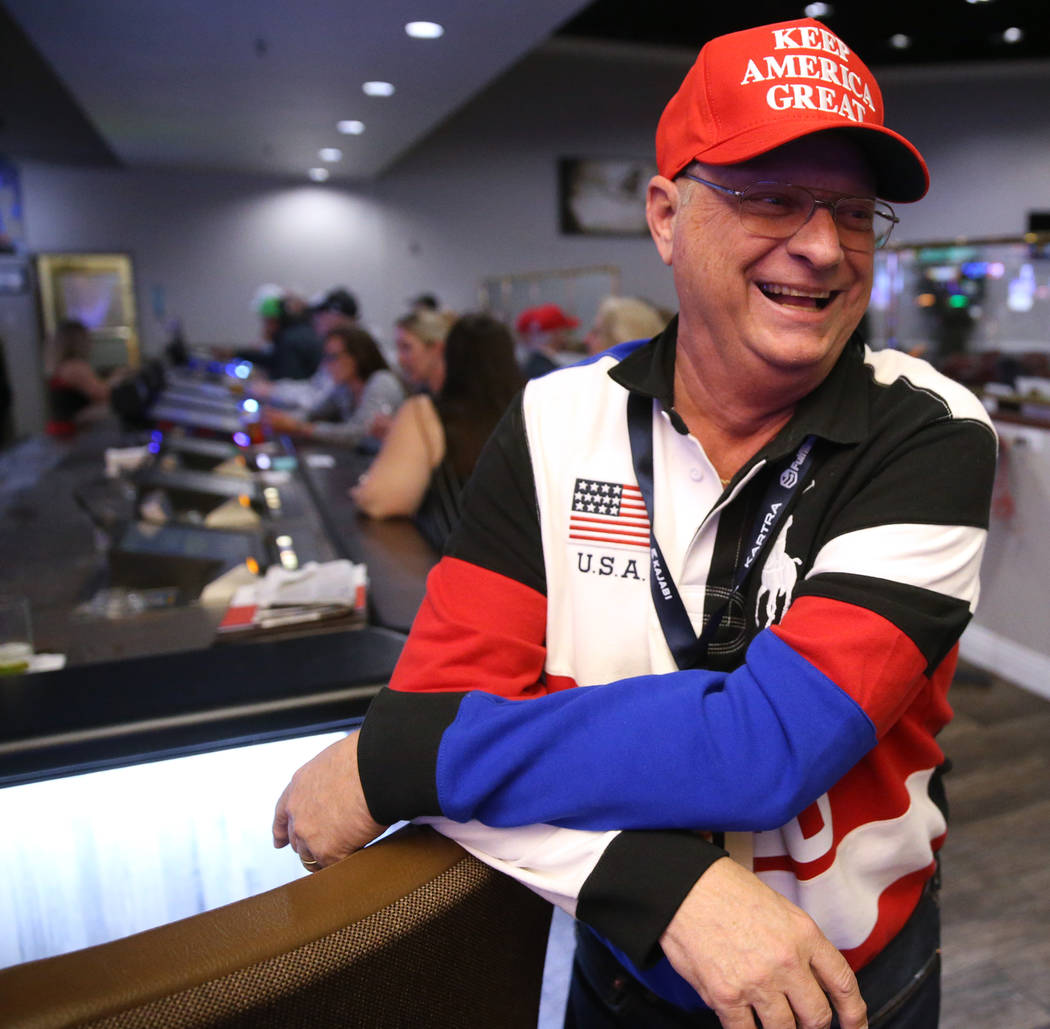 The day before the Feb. 11 New Hampshire primary, President Donald Trump suggested Republicans might want to cross over and “vote for the weakest candidate possible of the Democrats” — but by the time Trump made that remark, the deadline to register for the primary had passed.

Nevada’s Democratic Party, however, allows same-day registration for the caucus — which Democrats have credited with expanding the number of registered Democrats in the Silver State. The party said in a news release that 10,000 people had signed up for the Democratic Party during four days of early voting.

But the system also enables non-Democrats to chime in on the party’s nominating process.

“It was kind of a way of demonstrating how absurd I think it is to have same-day registration as well as early voting for a caucus,” Muth said. “So my wife and I last Sunday went to an early voting site, we changed partiesright there on the spot. We caucused for Bernie.”

“It would be a dream election,” Muth said. “The nightmare would be if Sanders won, of course. But, look, if Bernie Sanders can beat Donald Trump, we’ve already lost it.”

The couple could have switched back to the GOP the next day, but Muth offered, he’s thinking of starting a group, “Democrats for Trump.”

Muth mentioned the party switch in his email newsletter, suggesting to fellow Republicans that they re-register and vote in the Democratic caucus. A couple of dozen people told him they thought they might do the same thing, he said.

But Stewart Boss, communications director for the Democratic Senatorial Campaign Committee, said on Twitter there wouldn’t be an impact from Muth’s efforts.

“To be clear: Chuck Muth is a joke and literally nothing in entrance polls indicates this was in any way common or had real impacts on overall caucus results,” Boss tweeted.