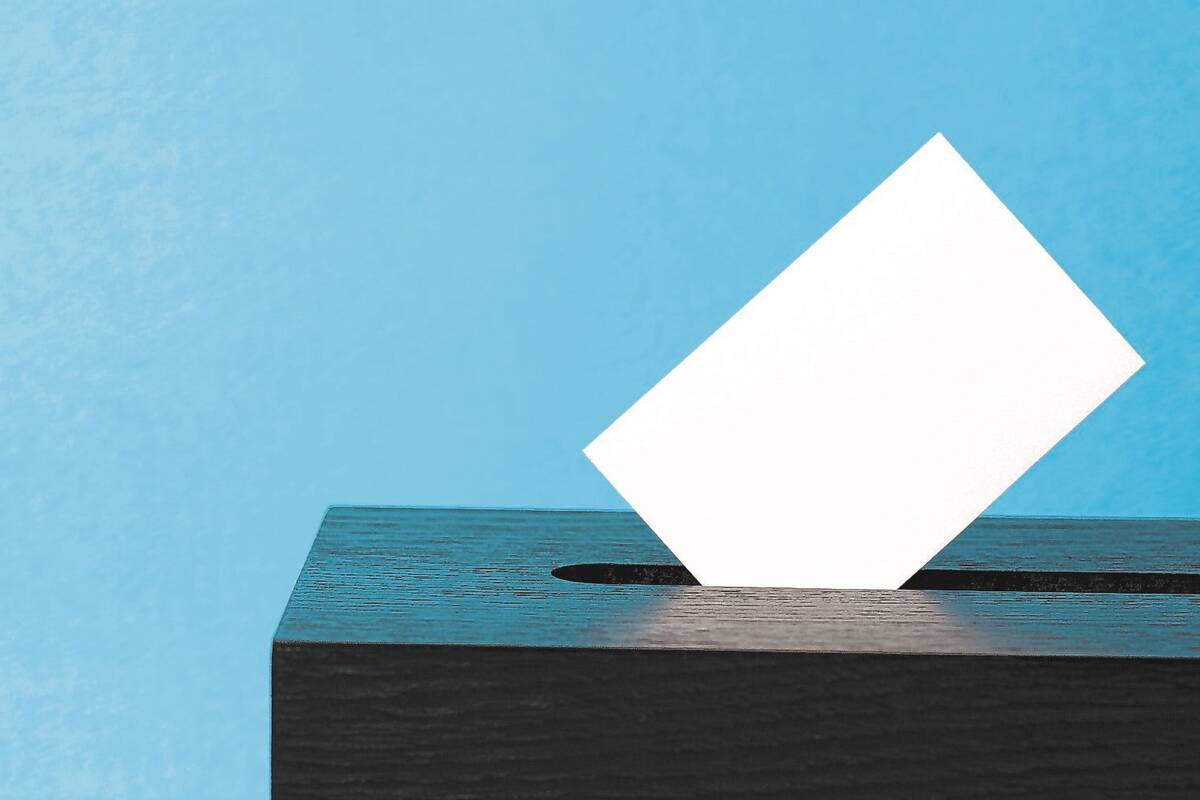 “In my eight years of tenure, I have never sat through this much public comment with this much passion on one issue,” Commissioner Bob Lucey said just prior to the vote, adding that the intense public interest “only pushes me further into the idea that this needs to be vetted fully and adequately.”

Failing that, he said, “I’m a no in its current form.”

On display throughout the day’s testimony were two diametrically opposed views of American democracy and voting rights, one favoring an expanded ballot aimed at making voting easier for more people, the other seeking tighter restrictions on casting ballots and citing unproven and debunked claims of fraudulent voting.

In the end, however, the measure’s success or failure turned as much on legal questions of what is within the purview of counties in Nevada to regulate regarding election law, authority over which is invested in the Legislature. Lawmakers in 2020, amid the COVID-19 pandemic, enacted a number of voting reforms including universal mail-in voting. Those reforms were made permanent in last year.

In written memos submitted to the commission, lawyers and researchers for the Legislature and county government dissected each of the resolution’s 20 proposals, which included returning primarily to using paper ballots and not electronic machines, hand-counting of ballots, and posting National Guard members or sheriff’s deputies at polling places.

Other changes sought to require all poll workers be county residents; that ballots dropped at collection points be scanned and checked against a voter registration database before being accepted, and that different-colored ballots be issued to same-day registrants to vote.

“There’s a reason for every one of the things that we put on this list,” said Commissioner Jeanne Herman, who sponsored the measure and cast the only vote supporting it.

In a 17-page review of the changes, an assistant district attorney wrote that while some of the proposed actions are within the commission’s power to enact, such as hand-counting ballots and posting sheriff’s deputies, other more restrictive proposals — such as requiring mail ballots to be sent voters via certified mail — were not.

Sending ballots via certified mail also would cost the county $3.9 million more in postage, county officials estimated. Overall the total additional cost to the county for postage, additional poll workers and equipment was put at $5 million.

Additionally, in a memo to the commission, the Washoe County Sheriff’s Office said it did not have enough personnel to staff the county’s 65 Election Day polling places or 25 early voting sites

Public comment for and against was fairly even, with longtime poll workers among those speaking out against the measure and describing it as a solution in search of a problem and accusing proponents of trying to suppress the vote.

“You can’t count these votes by hand. You’ll never get it done,” said lawyer Margo Piscevich, who has worked as a poll watcher.

A supporter, Betty Thiessen, said paper ballots have been used in elections since the country’s founding.

“What’s the problem now?” she said.

Both the state Democratic party and the ACLU of Nevada had condemned the proposal, with the civil rights group threatening to sue to block it if it passed.

The state party celebrated its defeat Tuesday evening, with party Chair Judith Whitmer issuing a statement calling it “part of a broader strategy that is playing out in Republican-dominated areas around the country, a strategy intended to delegitimize the very foundations of our democracy.”

Meanwhile, in Nye County, commissioners passed a resolution last week that asked — but did not demand — that the county clerk enact similar reforms.

The clerk said no changes are possible before the June 14 primary election.