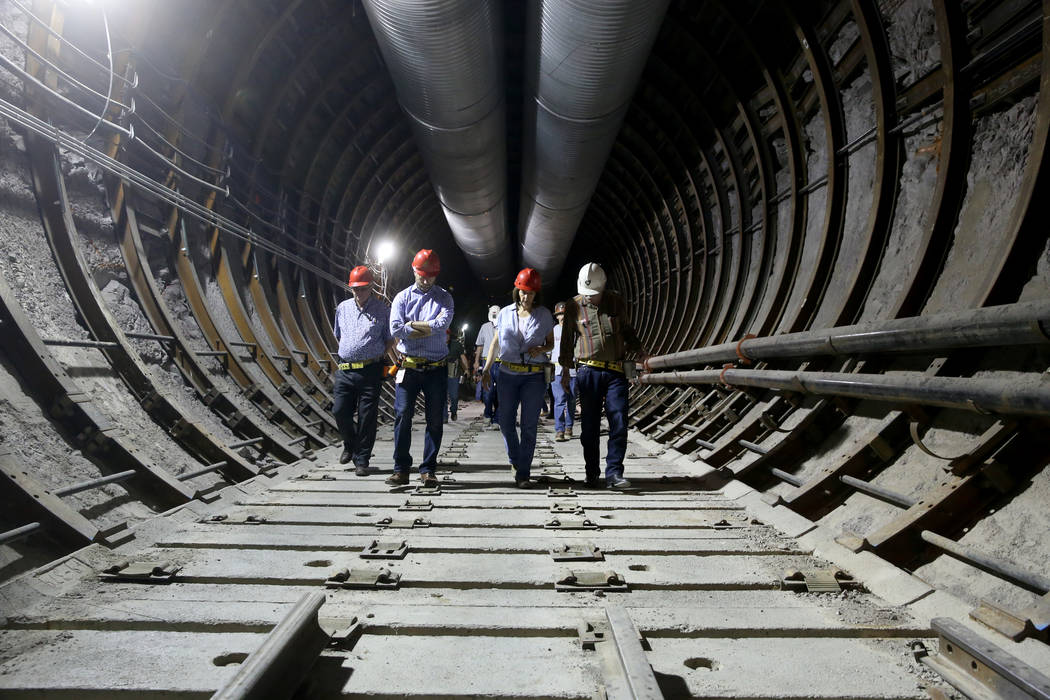 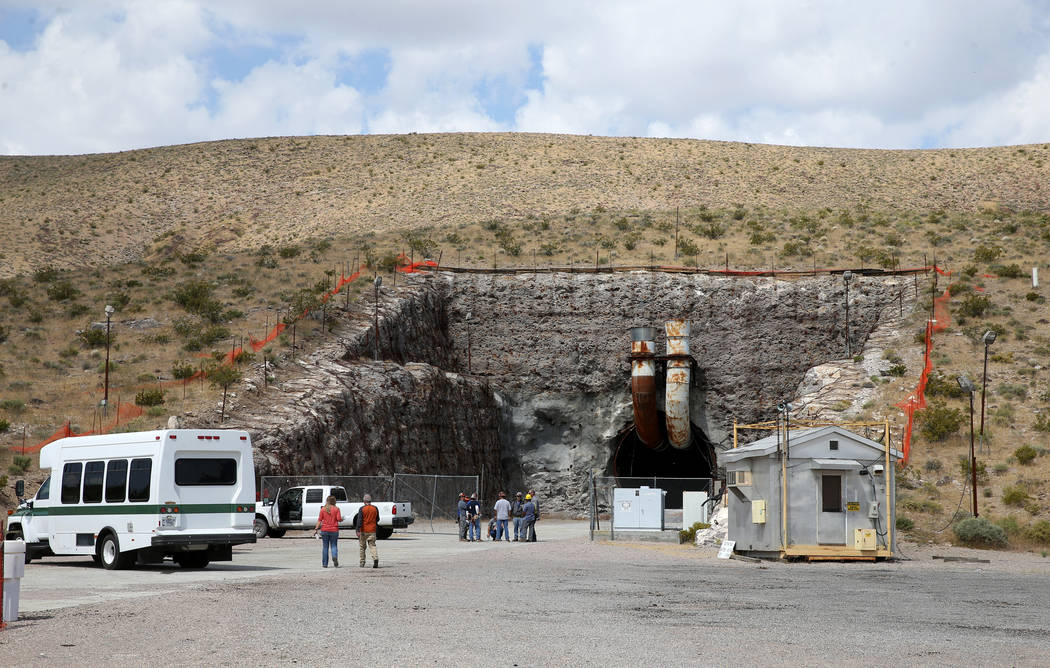 WASHINGTON — A bill to allow interim storage of nuclear waste in Nevada and the completion of the Yucca Mountain nuclear waste repository will come before a House panel on Tuesday.

But even if the bill is approved by the House Energy and Commerce Committee, it still faces steep obstacles on the floor and in the Senate, where a similar bill doesn’t exist.

Sen. John Barrasso, R-Wyo., has drafted a bill that compliments the House version, but it has yet to be introduced.

Earlier this year, the House Appropriations Committee defeated by a narrow margin language to fund licensing for Yucca Mountain, included in the Trump administration budget blueprint for the fiscal year that started Oct. 1.

Even if authorization language was approved, a lack of funding would stop the project moving forward.

“We don’t see this as a five-alarm fire,” a Nevada congressional aide said.

The state’s Democratic congressional delegation, led by Rep. Dina Titus and including Reps. Susie Lee and Steven Horsford, have urged House Speaker Nancy Pelosi, D-Calif., to block any authorization or last-minute spending bills that would continue development of Yucca Mountain.

Senators have not addressed Yucca Mountain in their energy legislation, and Sen. Lamar Alexander, R-Tenn., chairman of the Senate Appropriations subcommittee on energy, said he would not fund the Nevada repository until a vote was held to determine how much support Yucca Mountain enjoys in the Senate.

With funding for fiscal year 2020 caught up in year-end spending bills, the authorization language would still pave the way for lawmakers to push for money for those projects in the second session of Congress next year.

The Nuclear Waste Policy Amendments Act of 2019 is sponsored by Reps. Jerry McNerney, D-Calif., and John Shimkus, R-Ill. The bill would amend current laws that direct the Department of Energy’s management of nuclear waste produced by power plants nationwide.

Most notably, the bill would allow interim storage at sites other than Yucca Mountain in an attempt to expedite removal of waste at decommissioned plants, including the facility near San Onofre Beach in California.

The bill also would allow the construction of a rail line in Nevada to Yucca Mountain and allow for construction and site preparation.

The licensing process needed to receive a building permit to construct a facility at Yucca Mountain was shelved in 2011 by the Obama administration. President Donald Trump has proposed reviving the licensing of Yucca Mountain in each of his annual budgets since elected in 2016.

Those efforts have been blocked by Senate and House objections.