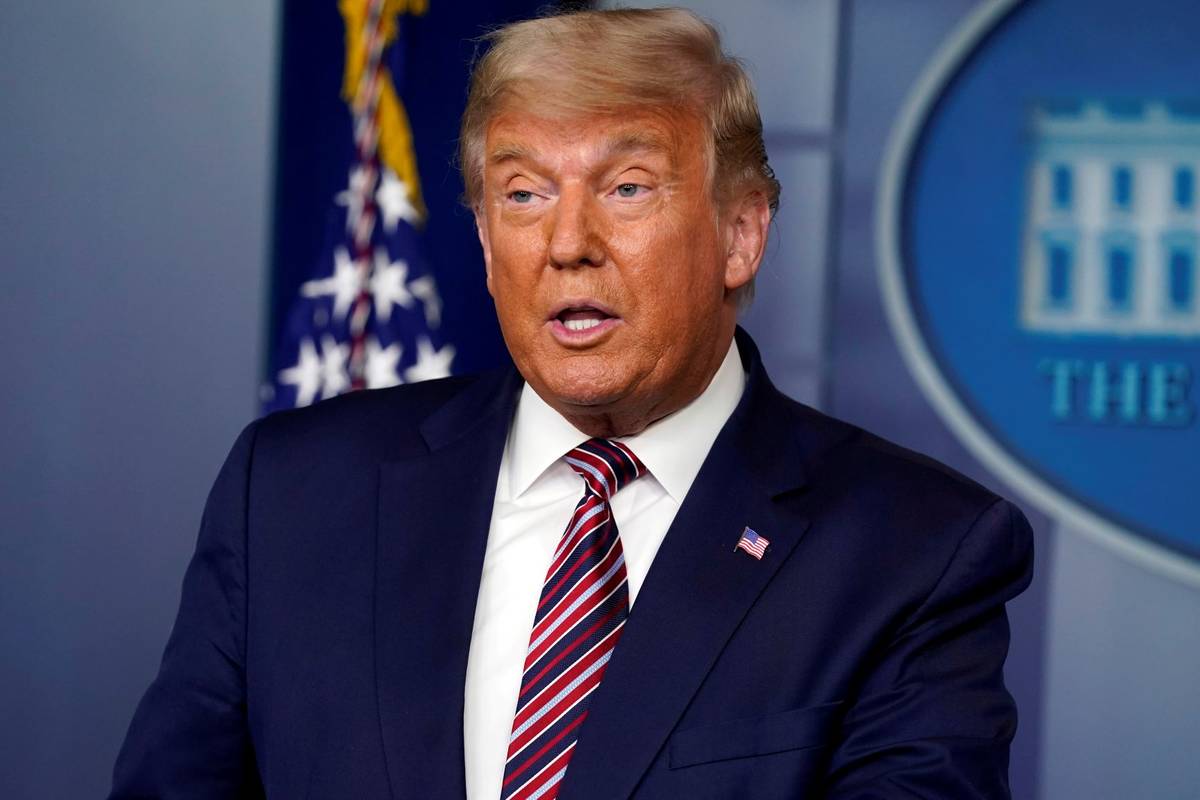 The Associated Press has not declared a winner in the presidential race, with a number of battleground states still too early to call.

But President Donald Trump is renewing his unfounded claims that Democrats are trying to “steal” the election from him. He did not back up his claim with any details or evidence. State and federal officials have not reported any instances of widespread voter fraud.

Trump spoke from the White House briefing room on Thursday, unleashing harsh criticism of pre-election polling that showed him trailing Democrat Joe Biden and claiming without evidence that the ballot-counting process is unfair and corrupt. He also renewed his criticism of widespread use of mail-in balloting in the pandemic.

The ballot-counting process across the country has been running smoothly, and the count is ongoing in several battleground states.

6 key takeaways from Biden’s State of the Union