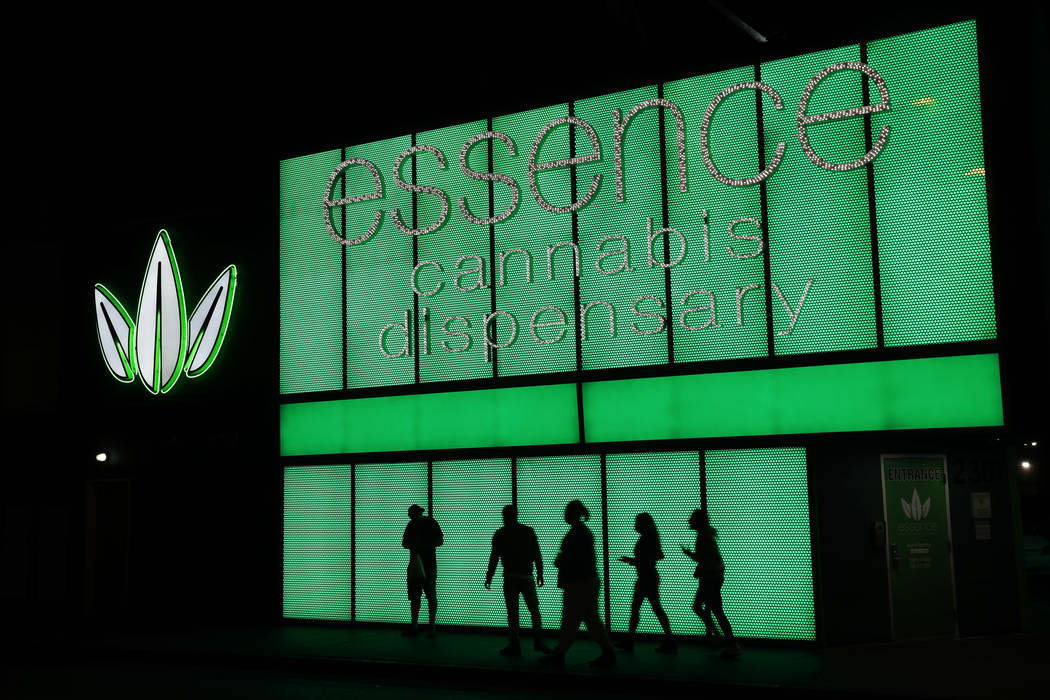 In this April 16, 2018, file photo, people stand outside after shopping at the Essence cannabis dispensary in Las Vegas. (AP Photo/John Locher) 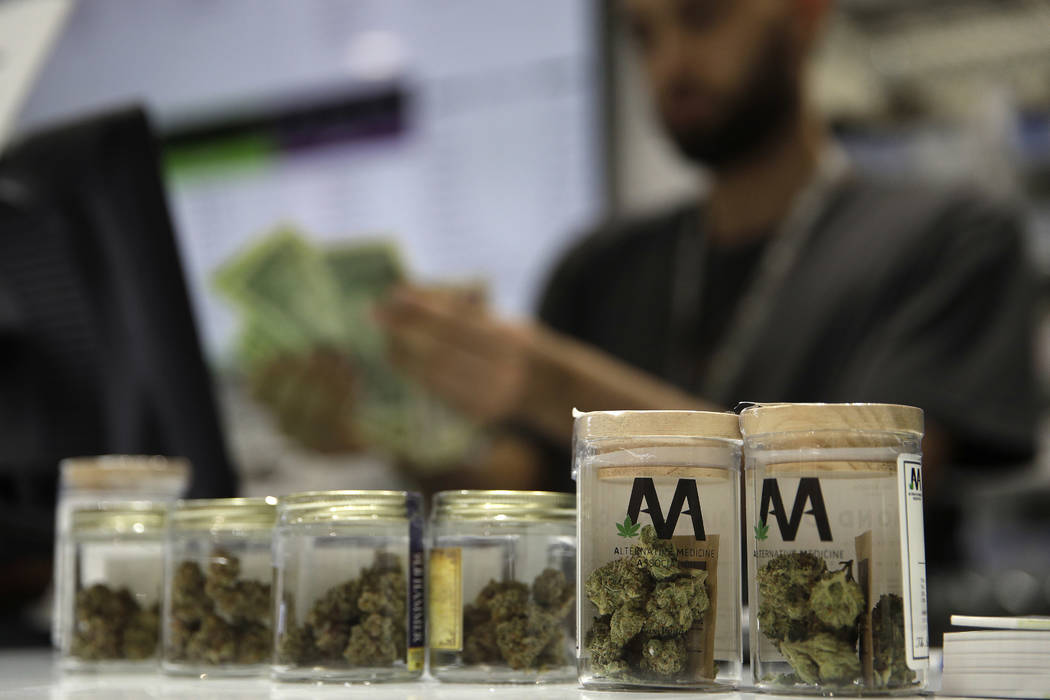 The acquisition frenzy in the Nevada marijuana industry has reached a new high.

Green Thumb Industries, an Illinois-based company, said Tuesday it has agreed to buy the owner of the Essence dispensary brand for $290 million in cash and shares.

The deal is the largest ever in the Nevada marijuana industry and creates the state’s biggest dispensary operator by locations. Green Thumb will now operate five dispensaries in Nevada, including the only one on the Strip.

“It’s interesting because it shows the industry is scaling up and that out of state investors continue to invest money into the Nevada economy,” said Riana Durrett, executive director of the Nevada Dispensary Association.

Las Vegas is a key market for cannabis companies seeking to a grow their national and international brand awareness because the town is visited annually by 42 million people from around the world.

Green Thumb is the latest company to scoop up Nevada marijuana company this year.

Xanthic Biopharma announced Sept. 7 that it had completed the acquisition of Nevada Organic Remedies LLC for $56 million.

Golden Leaf Holdings in August announced it signed an agreement to buy Tahoe Hydroponics Company and 11T Corp. for $40 million in cash and shares.

C21 Investments in July announced it was buying Silver State Relief LLC and Silver State Cultivation LLC for $50 million in cash and shares.