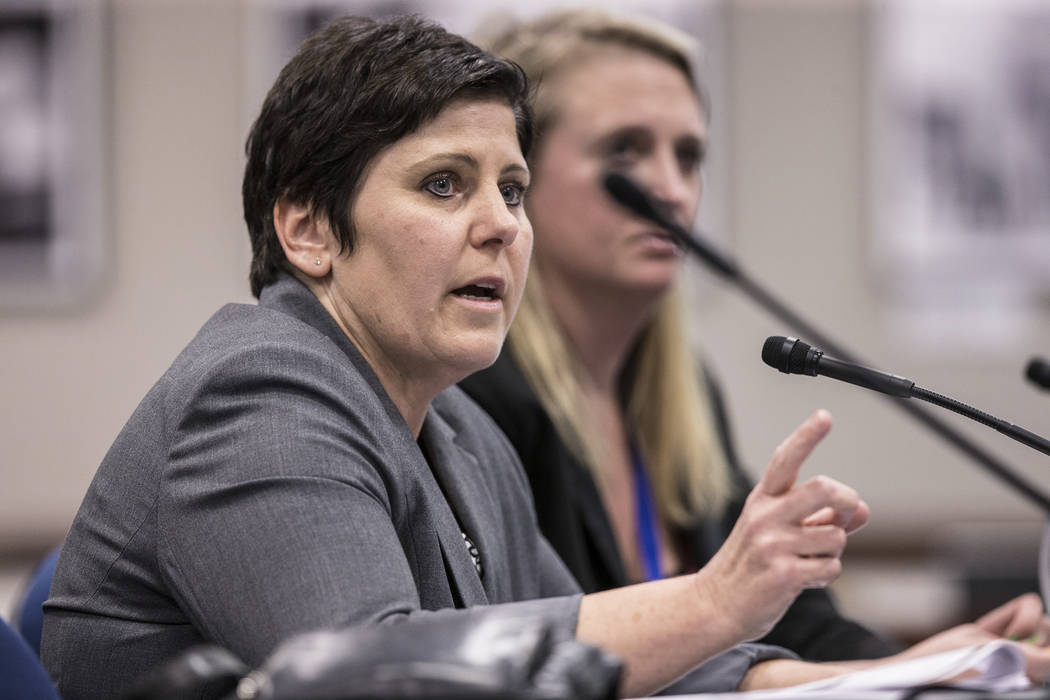 CARSON CITY — The Department of Taxation decided Thursday that there are an inadequate number of liquor distributors interested in transporting marijuana to Nevada’s retail establishments, opening up the business to others.

The decision came after a telephone conference hearing bringing the industry, agency officials and the public up to date on whether the alcohol industry alone is sufficient to distribute pot to points of sale around the state.

Deonne Contine, executive director of the tax department, said her goal has been to make the program work, not to include or exclude anyone.

“The capacity of only liquor wholesalers to serve the market seems lacking,” Contine said after more than two hours of testimony.

“I think the evidence is fairly clear today that this market needs to be opened up,” she said.

The alcohol industry was given the exclusive right for 18 months to distribute recreational marijuana under the ballot measure that legalized sales. But that exclusivity was based on having enough distributors to fill the need to the state’s 50 licensed retail stores.

The Independent Alcohol Distributors twice went to court in Carson City to challenge Tax Department decisions to open the distribution process because of a perceived lack of interest from liquor wholesalers.

Contine said nine applications from alcohol distributors have been received by the agency, with four now licensed and two pending. There were 17 completed responses from 61 licensed wholesale dealers.

One liquor licensee is distributing in Clark County, according to the agency.

A Las Vegas city representative said there were three licensed within the city with one pending.