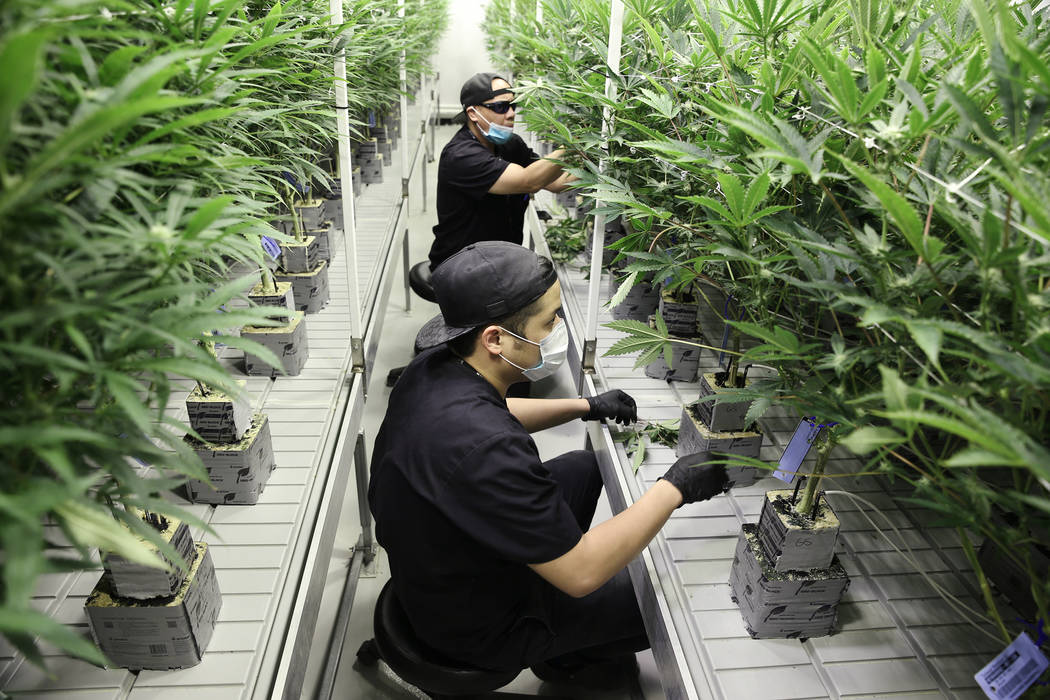 Days before the first anniversary of recreational marijuana sales in Nevada, the industry has given the state a present.

Data from the state Department of Taxation show the amount of tax revenue from marijuana has exceeded state projections for the first year — two months ahead of time.

The state collected $6.55 million in marijuana tax revenues in April, bringing the total since recreational sales become legal to $55.53 million, according to the department Thursday.

The recreational marijuana industry has accounted for 17 percent of the state’s taxable sales base this year, according to the department.

The total combined sales for medical, recreational and marijuana-related goods since recreational became legal is $433.51 million.

A year into recreational sales, and four years into the legalized sales of medical marijuana, the industry still has its critics.

Kevin Sabet, co-founder of Alexandria, Virginia-based Smart Approaches to Marijuana, said better data on the effects of legalization on crime, impaired driving, the black market and other facets of life are needed.

“One year is simply not enough time to truly grasp the damaging effects legalization has on a state,” Sabet said. “It will take decades for a full assessment.”