Las Vegas is losing one of its few coding schools.

The Iron Yard, a 4-year-old company, produced software developers and other much-needed tech talent for the local economy.

“In considering the current environment, the board of The Iron Yard has made the difficult decision to cease operations at all campuses after teaching out remaining summer cohorts. We will finish out summer classes completely, including career support,” the post read.

The coding school in Las Vegas is in the Arts District at South Casino Center Boulevard and East Charleston Boulevard.

“One of the things you always hear here is that startups are leaving to grow somewhere else because of a lack of funding available, and the tech talent,” Runge said. “They have done a great job here in helping to produce that talent and making sure the students coming out of their program have jobs lined up.”

The Iron Yard held 12-week courses to help people learn how to code and be prepared with the skills needed to start a career as junior-level software developers.

Herbert Moore, co-founder and co CEO of WiseBanyan said the Iron Yard had become “part of our hiring process,” with one employee having come from the coding school.

“One of our senior folks is a mentor there,” Moore said.

“It’s a big loss,” Duggan said. “I imagine that market forces are just much tougher than these folks had originally thought.”

Duggan said the announcement feels very “out of the blue,” but said the startup community will keep making progress. Runge agreed.

“There’s a whole attitude about entrepreneurship locally that we can make it happen here,” she said. “The Iron Yard moving out of that picture is a sad thing, but I’m confident that we’re gong to continue to forward.”

The first Las Vegas group graduated in September 2015. The total number of graduates to date was not available as the The Iron Yard did not return a request for comment. 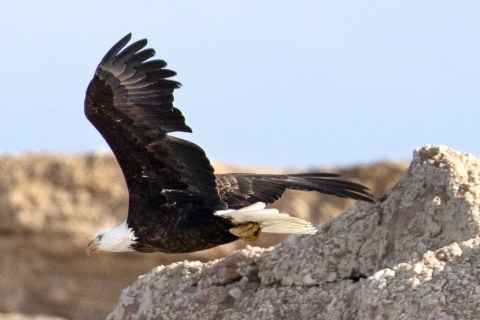 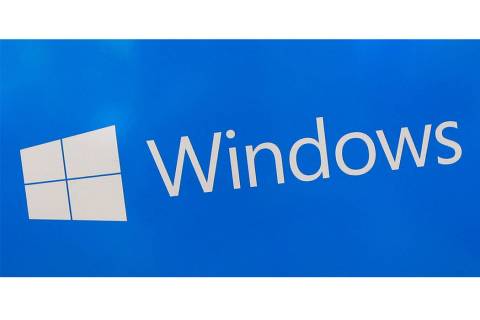 Amit Yoran, CEO of security firm Tenable, said it is “exceptionally rare if not unprecedented” for the U.S. government to share its discovery of such a critical vulnerability with a company. 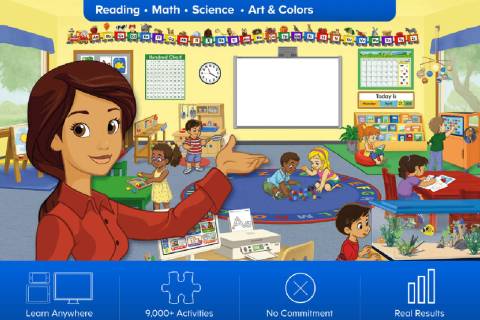 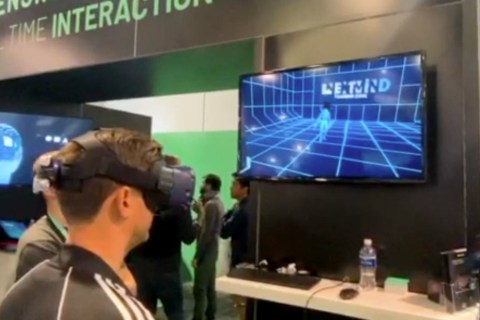 CES 2020 offers a peek into virtual and augmented reality, which open a window into science-fiction like innovations such as controlling a computer with only your mind. 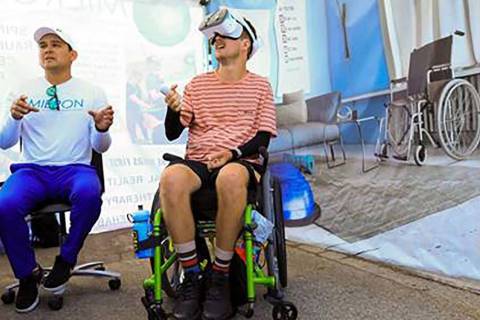 Mieron VR is one of five winners of the CES 2020 Eureka Park Accessibility contest, which recognizes startups designing technology to benefit older adults and people with disabilities. 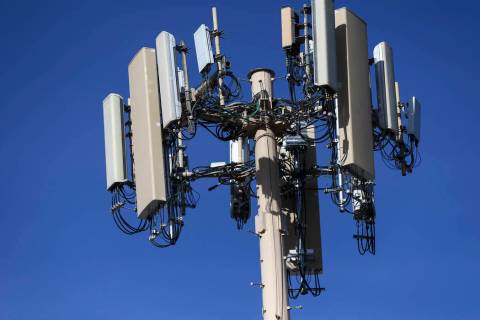 With 5G service a major topic at this week’s CES trade show, some conventiongoers will have the technology right at their fingertips as the service has already started to roll out in Las Vegas. 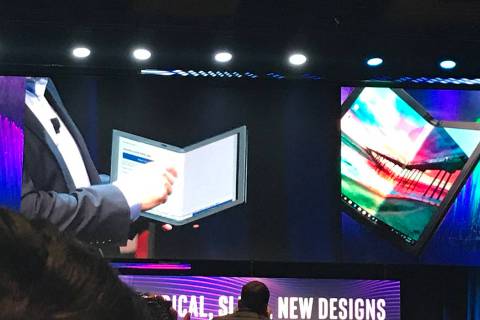 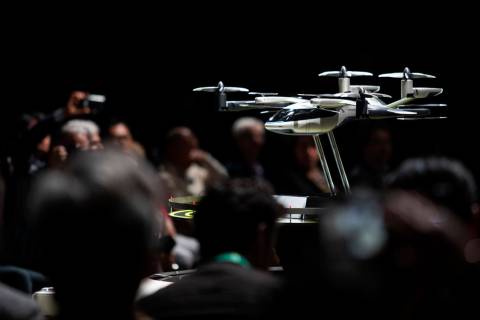 Hyundai and Uber on Monday announced a partnership for the ride-hailing company’s Uber Air vision. 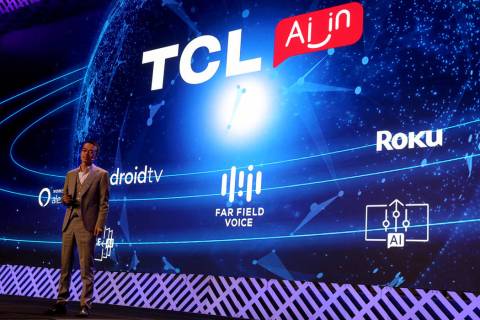 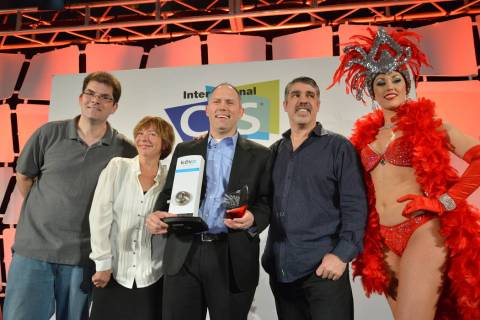 Your Roomba and your car’s OnStar GPS system, along with lots of other tech innovations, got their start by winning this competition.