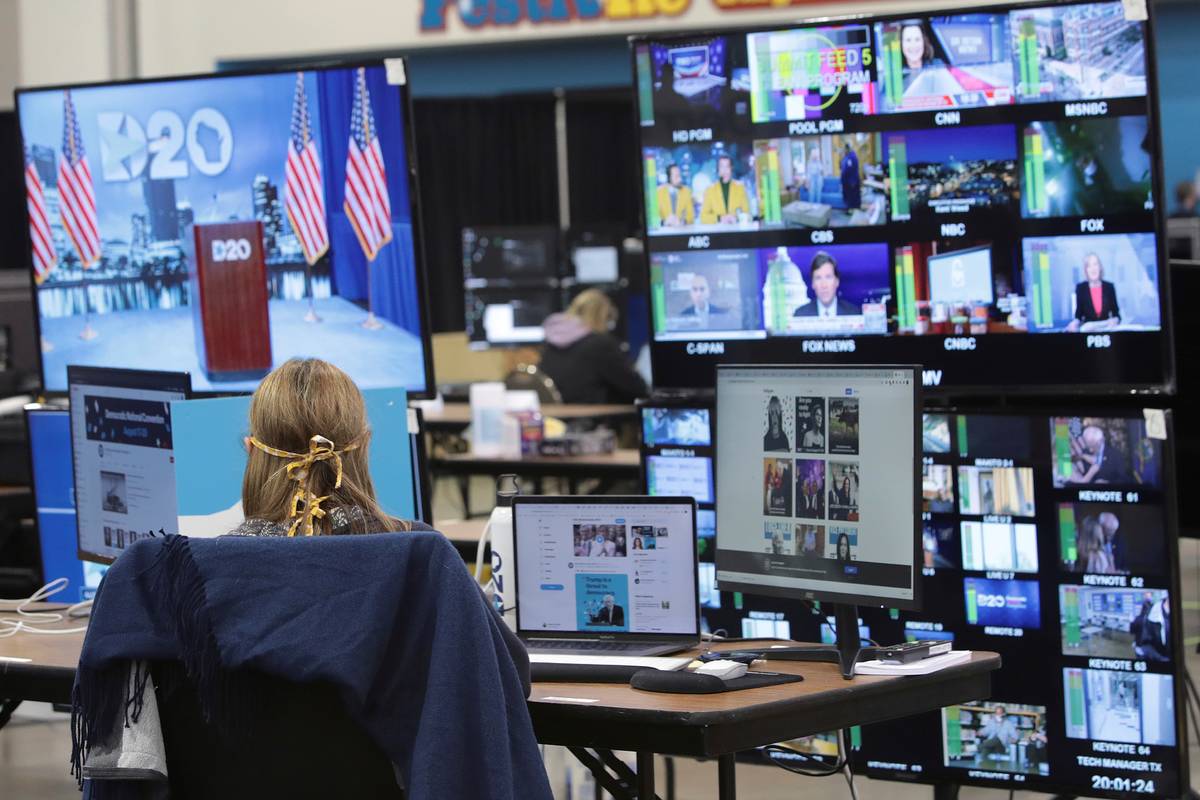 If you think urban rioting, looting or “peaceful protesting” is disruptive now, imagine how much worse it may get if President Donald Trump wins a narrow re-election victory.

In 2016, Trump lost the popular vote by 3 million but won states and districts worth 306 electoral votes against Hillary Clinton’s 232. That brought marches and rallies by groups calling themselves the “resistance” and waving “not my president” signs. It brought years of congressional and special prosecutor investigations and an impeachment vote related to the claim that Russia stole the election for Trump.

If Trump repeats 2016 — an electoral vote victory but a popular vote defeat — expect renewed attacks on the legitimacy of the result, along with a new round of attacks on the racist history and effects of the Electoral College. There will be complaints about voter suppression and intimidation. Expect, too, more violence in the streets.

It’s ironic, because for years Democrats have been touting the threat that Trump would somehow cling to the office, refusing to leave the White House even if he is voted out. These articles are a staple of left-wing journalism. “What If Trump Won’t Leave?” Frances Fox Piven and Deepak Bhargava ask in the Intercept, advising readers to avoid the legal route and instead “take to the streets” with “mass civil disobedience.”

A New Yorker columnist, under the headline, “What Could Happen If Donald Trump Rejects Electoral Defeat?” concludes a best-case scenario is “no orderly handover.” A worst-case scenario? “An explosion of violence.”

This worry about Trump refusing to accept the results if he legitimately loses is conventional wisdom. I’m not aware of any precedent for it in U.S. history, with the possible exception of the election of 1860, when John Breckenridge, who was vice president in the Buchanan administration, ran for president, lost to Abraham Lincoln and eventually emerged as secretary of war in the Confederacy.

As some polls show Trump narrowing Biden’s lead or even winning in some battleground states, though, perhaps more people will focus on the parallel risk: the left refusing to accept the election results if Trump legitimately wins. Relatedly, the left might portray an outcome in which Trump legitimately wins as somehow illegitimate. Protesters may take to the streets in an effort to force Trump to step down. If those protests become violent, Trump may call out federal law enforcement personnel — or even military police — to maintain order. It could end in bloodshed.

That may all seem speculative, but remember, there’s already bloodshed in the streets, and plenty of Democrats already didn’t accept the outcome the last time around.

What may be done to avoid having the outcome of a presidential election determined by “mass civil disobedience” or “an explosion of violence” rather than by the vote itself?

Republicans can help prevent it by trying to avoid doing anything that will be seen as voter suppression.

Democratic leaders can prepare to concede if and when it is indeed warranted. Some people faulted the Gore-Lieberman ticket in 2000 for litigating the Florida result as long as they did, but after the Supreme Court ruled in Bush v. Gore, Gore conceded. Gore said in part, ”This is America. Just as we fight hard when the stakes are high, we close ranks and come together when the contest is done. … We will stand together behind our new president.” In January 2017, Hillary Clinton attended the Trump inauguration rather than skipping it. She deserves credit for showing up, though she later said she “really tried to get out of going.”

If Biden and his running mate, Kamala Harris, find themselves in a similar situation and display similar public-spirited grace, it will be remembered.

We all can hope that the presidential election is not close, no matter who wins. For all the complaints about the Electoral College, one of its advantages is that it has a “magnifier effect.” Judith Best, in her 2004 Political Science Quarterly article “Presidential Selection: Complex Problems and Simple Solutions,” observed that in 1992, via the Electoral College, “Bill Clinton’s popular plurality of 43 percent was converted into an electoral vote majority of 69 percent.”

The bigger the win, though, the harder it is to dismiss the winner as illegitimate — and the smaller the chance that the outcome will be dictated by a mob in the streets rather than by the rules in the Constitution.

— Ira Stoll is editor of FutureOfCapitalism.com and author of “JFK, Conservative.” 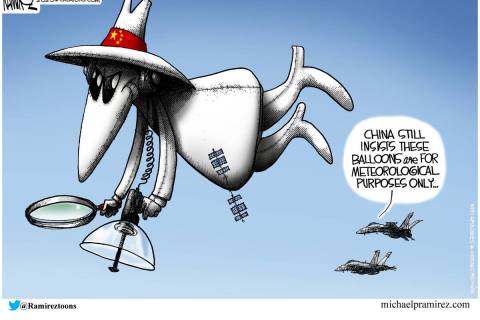