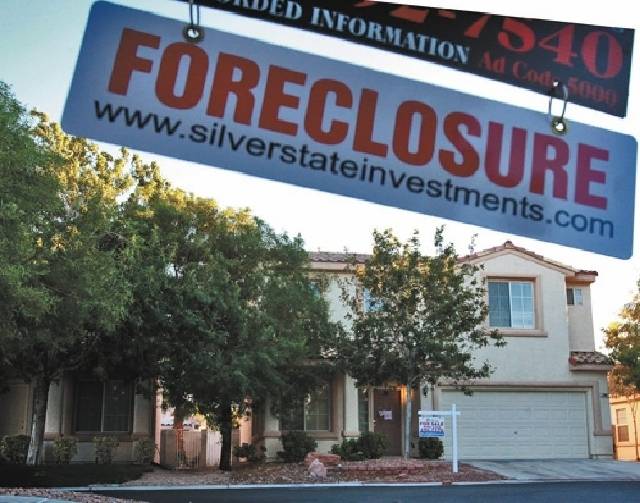 The Nevada Affordable Housing Assistance Corp. (NAHAC) is a nonprofit organization responsible for administering the U.S. Treasury-sponsored Nevada Hardest Hit Fund. In response to the Feb. 3 Review-Journal story regarding the return of $6,664,231 in fifth-round funding dollars that were allocated to help struggling Nevada homeowners, we offer the following response:

The Review-Journal story reported the number of Nevadans assisted by the program in 2017 as 167. The correct number is 260 households.

In addition, the loss of more than $6 million in Hardest Hit Fund dollars is tied to NAHAC receiving a fifth-round funding allocation of approximately $8 million in February 2016. Those funds were in addition to the roughly $190 million that were previously earmarked to the program. When NAHAC received those fifth-round dollars, the state’s and nation’s economy were on the road to recovery. Home values and sales continue to be on the rise; unemployment is on the decline; and wages are rising. These very positive indicators have contributed to a decline in the amount of funding required to assist struggling homeowners, while also reducing the number of homeowners in need.

NAHAC continues to monitor the state housing market in order to remain responsive and prepared to adjust and/or create programs that will address the changing needs of Nevada homeowners.

In response to the charges of “wasteful spending,” including unnecessary employee perks, NAHAC acknowledges the missteps of the previous administration. Since my tenure began in June 2016, NAHAC has addressed all of the issues identified nearly two years ago. The state of operations prior to my arrival bears no resemblance to NAHAC’s current culture of accountability, responsible operations and full transparency.

My staff and I will continue to successfully seek and implement operational efficiencies and cost savings, as well as improvements to public outreach to best utilize the remaining $67 million Hardest Hit Fund dollars in a manner that fits the evolving needs of Nevada homeowners.