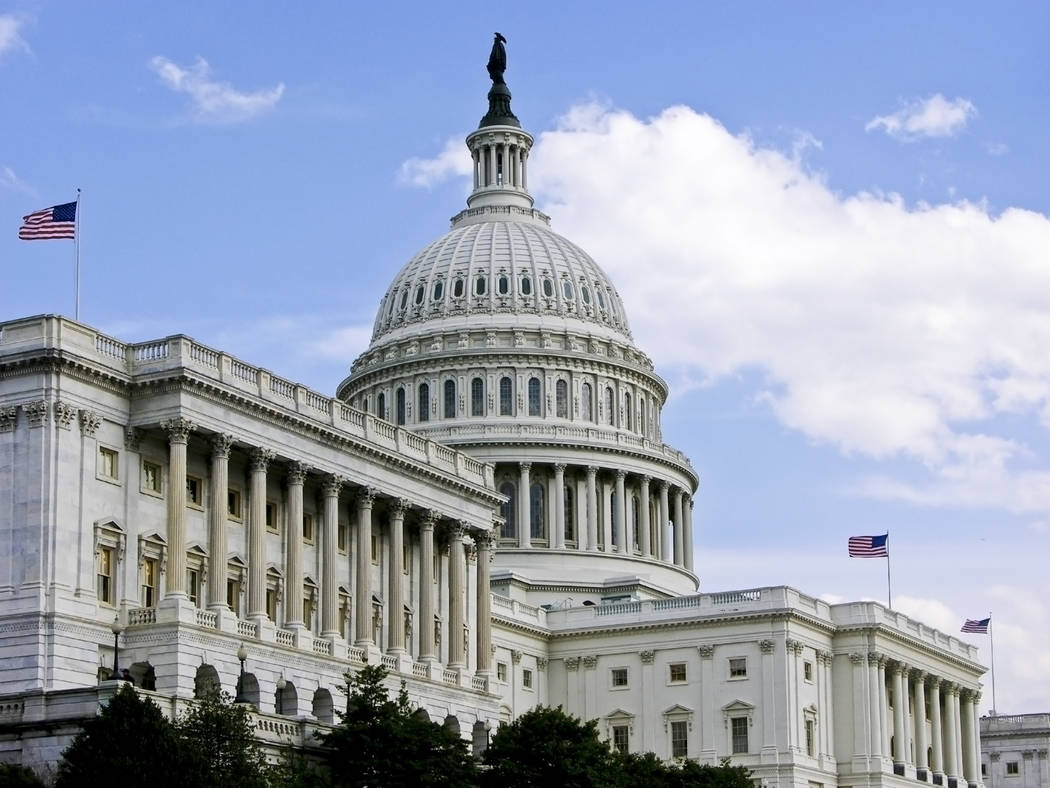 As Election Day nears, a lot of influential figures are coming to Las Vegas to speak on the importance of voting. One of those figures just happened to be the former first lady, Michelle Obama. She came on behalf of When We All Vote, a nonpartisan organization that emphasizes the importance of voting regardless of your political affiliation.

Unison between both major political parties in America has never been more crucial than it is now. Especially when it comes to the different bills in front of Congress right now.

One of those bills is the Farm Bill, which is currently being put together in conference committee. The bill, which happens to involve the nature of the Supplemental Nutrition Assistance Program (SNAP) — formerly known as food stamps — which is in danger of being cut. To protect the hungry folks of Nevada, we need to ensure that Congress steps up to the plate and passes a bipartisan bill that will not take away any further benefits or add harsh work requirements.

Remember that 1 in 7 Nevada residents is currently using SNAP. It could be someone you’re close to, your co-workers, a friend, relative or maybe even the person who hands you your coffee when you’re leaving Starbucks. Let’s work together to keep our fellow Nevadans safe.