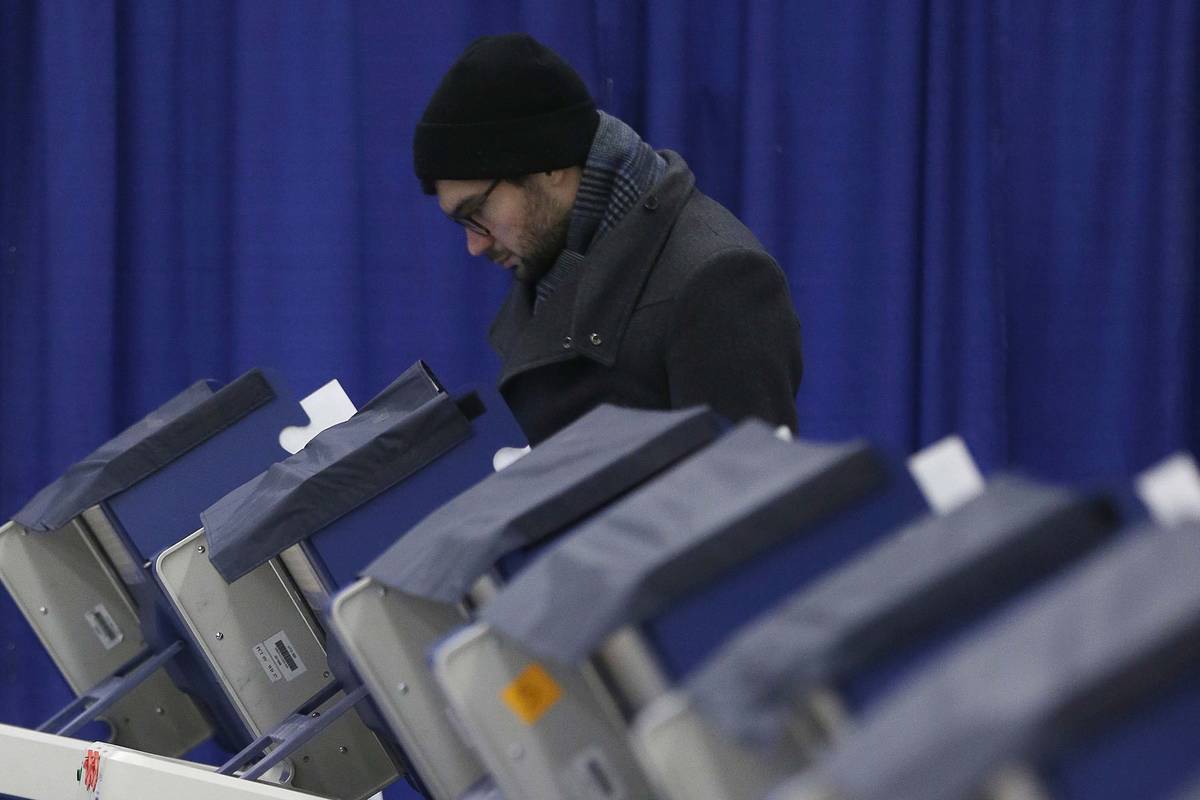 Terry Ostlund’s Tuesday letter about illegible signatures at the polls was right on the money. I had a similar experience when voting at the McCarran Marketplace tent during early voting. My signature, drawn on a tablet with an unwieldy stylus, was unrecognizable and looked nothing like the original signature I had inked on paper years before. When I attempted to show the poll worker my photo ID, she refused even to look at it. What an odd method of verifying voters’ identity.