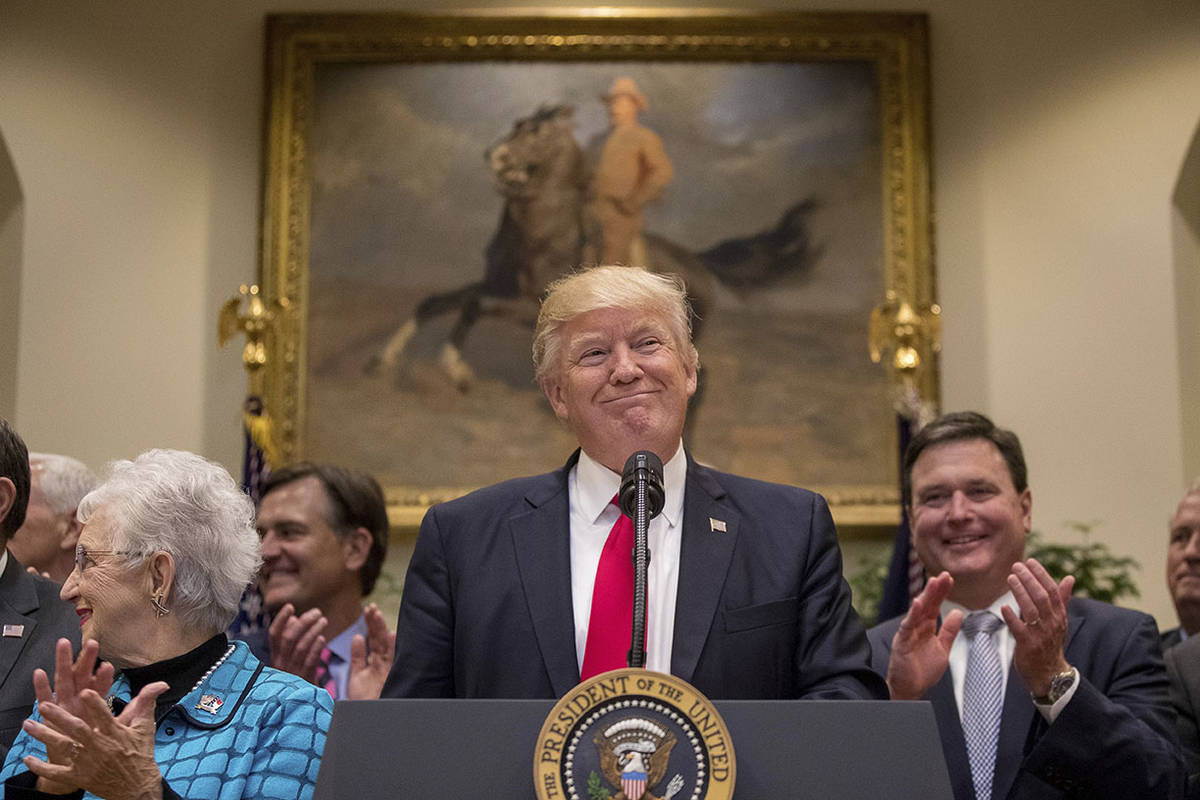 Mr. Trump did not receive a mandate from the American people. No one can dispute the fact that Mr. Trump has been the most divisive president who ever held that office. We are now so divided that our government cannot and will not function in the future.