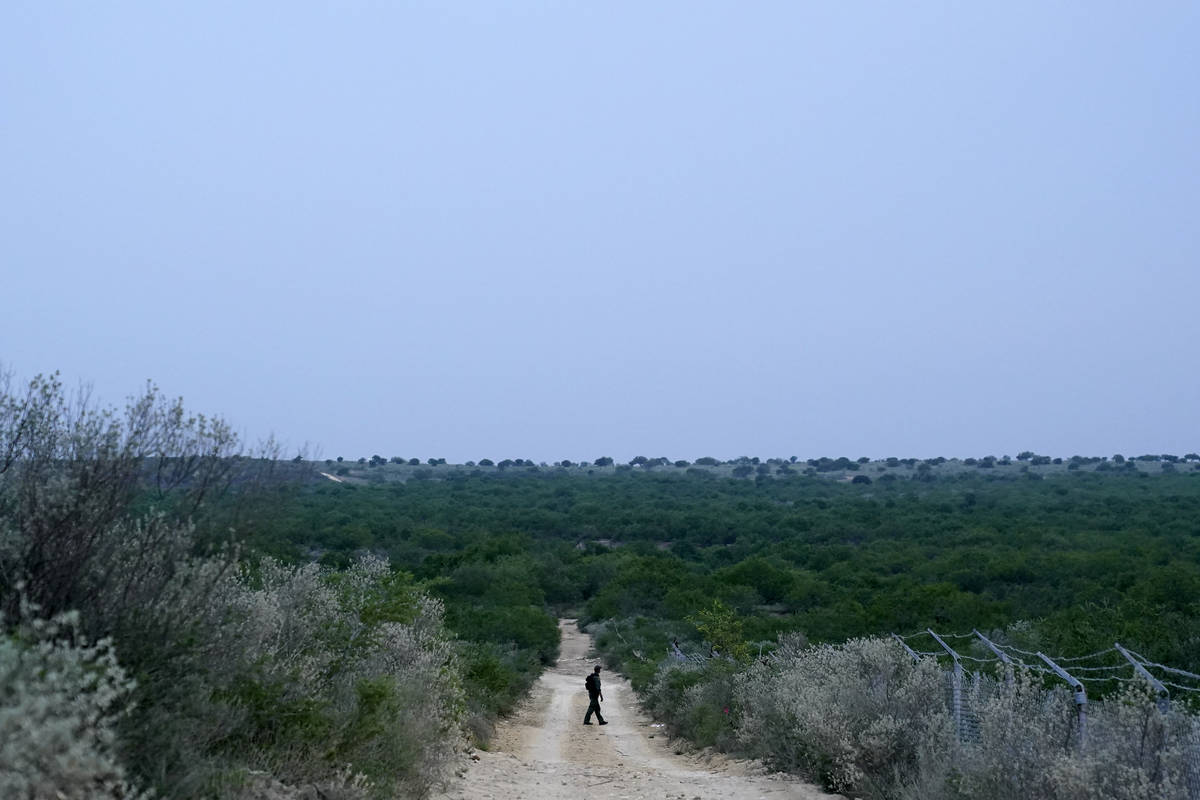 In response to Ruben Navarrette Jr.’s Aug. 24 commentary, “Fear of immigrants is wrapped up in fear of changing demographics”:

What is happening now with immigrants crossing our southern border illegally is an invasion. Immigrants from all over the world can gain illegally entry into the United States just by showing up. We don’t know who these people are because they haven’t been screened. We don’t know if they are friends or foes. About the only thing we do know is that U.S. working people, the taxpayers, are going to have to support them for the short term or longer.

I am tired of people such as Mr. Navarrette and his baseless opinions. Most Americans support legal immigration. And, unlike Mr. Navarrette, most people do not support illegal immigration. I don’t support my neighbor’s family, and I do not want to, nor should I have to, support any immigrant families who entered my country illegally. It’s not a question of changing demographics. It’s a question of upholding law and order, which helped ensure the United States evolved into the country it is today.