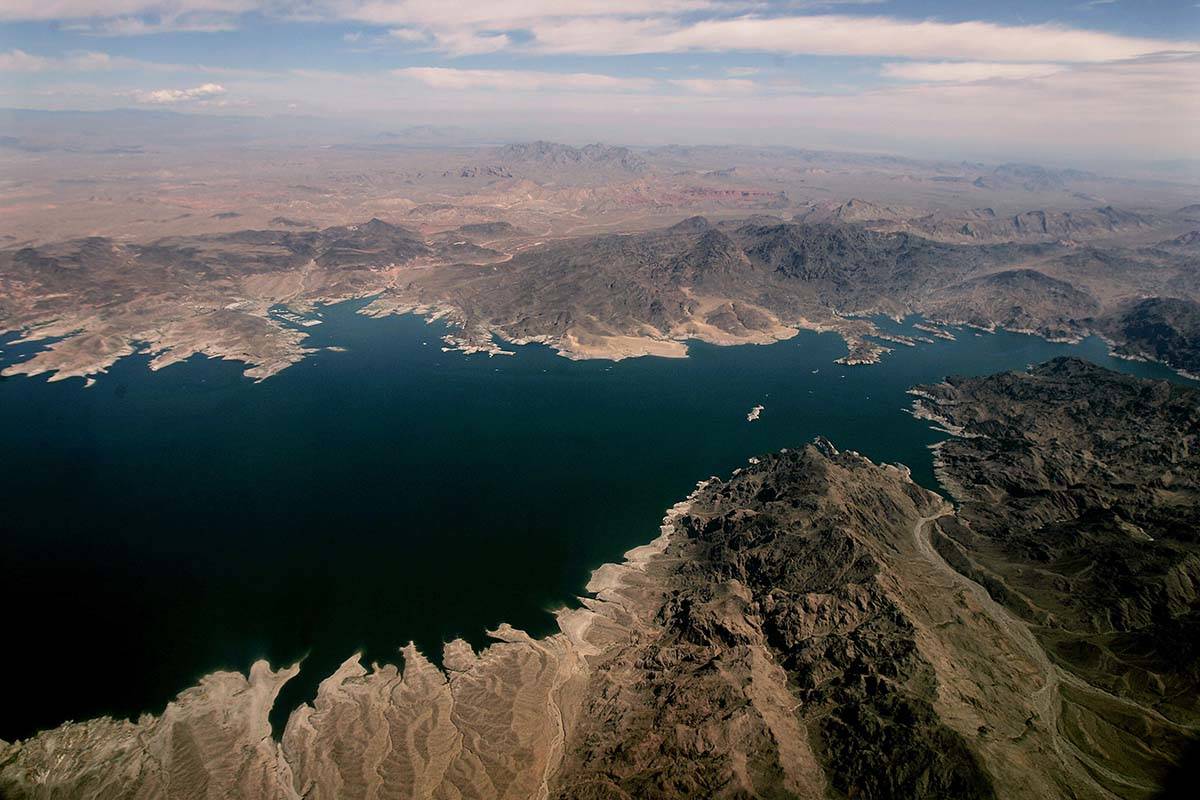 The Review-Journal’s Tuesday front-page headline reads, “New law to result in removal of 30% of Las Vegas turf.” The law should have also included a 30 percent reduction in development.

I worked as a civil engineering project manager in Southern California for more than 40 years before retiring. In 1980, I attended a conservation conference that included a lot of politicians. The speakers warned of possible major droughts along the West Coast and that a careful eye was necessary for all future developments. I guess the conference was a waste of time because most elected officials care only about their coffers and not about the land.

It is now-or-never time for the governments of Arizona, California and Nevada to shed their animosity for each other and truly join forces to lobby for the Biden administration’s infrastructure plan to include enough dollars to build a desalting plant. This Pacific Ocean plant should be able to pipe, ship or whatever is necessary to fill up all lakes and reservoirs.

Will our politicians ever grab the bull by the horns and stop kicking the can down the road to their successors or hoping for some miracle that will fall out of the sky to end the drought?