Law enforcement and justice have been undermined with respect to illegal immigration due to a court decision in California. Effective immediately ICE will no longer necessarily be informed on the release of illegal immigrants guilty of crimes from detention unless they are guilty of serious crimes (Thursday Review-Journal). The fact that they are in this country illegally to begin with appears to escape the sensitivity of our elected officials.

The ACLU has been instrumental in fighting on behalf of illegal immigrants and feels it’s not fair that they should be afraid to call the police due to the possibility of being arrested. This new edict is beyond comprehension. Are U.S. laws no longer viable and enforceable in this country? Is it OK to violate them at will? Apparently so, in view of the decisions of local elected officials in the Las Vegas Valley.

This decision by the Metropolitan Police Department, following the ruling in California, to break off relations with ICE is a despicable reflection of the degree to which law-enforcement in this country has become a farce and a laughingstock in the area of the illegal immigration. The people being protected are neither legally here nor deserving legally of protection, particularly when there are homeless people on the streets who deserve help and fail to obtain it by abject neglect.

Don't miss the latest Raiders news. Like our Vegas Nation page
THE LATEST 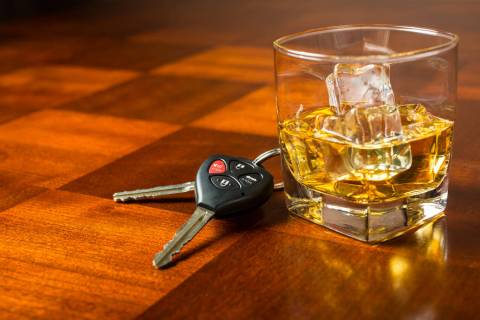 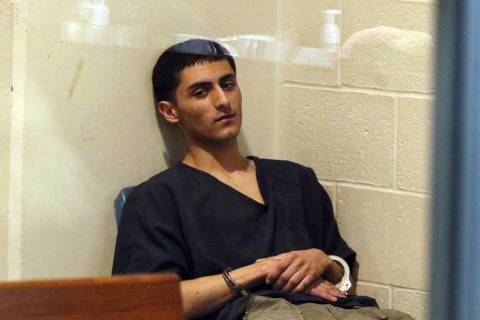 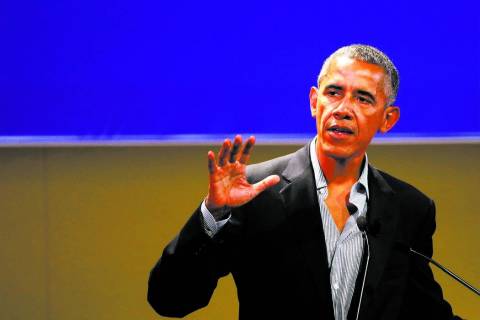 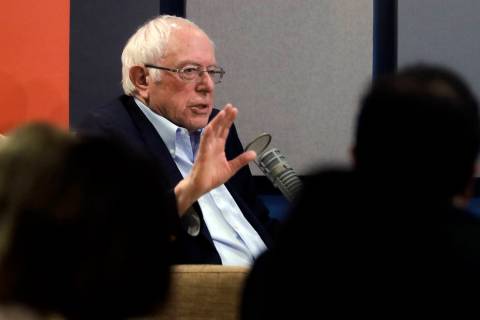 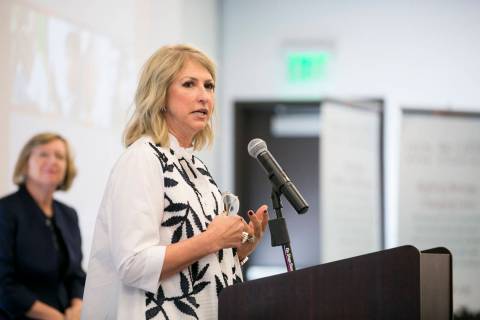