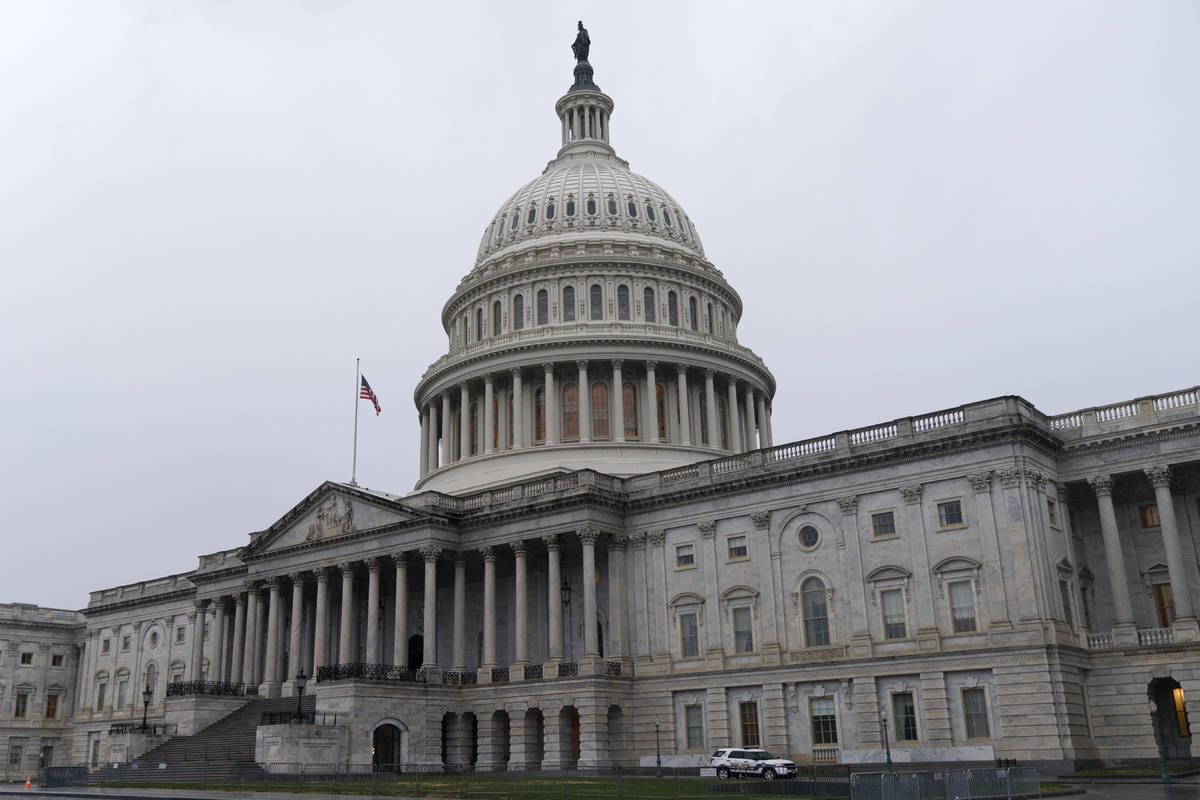 Paul Constantino wonders why Nevada Assemblywoman Annie Black was at the nation’s Capitol during protests on Jan. 6. I don’t know Ms. Black, but I have a theory that may answer Mr. Constantino’s question.

Perhaps Ms. Black was at a protest to represent her constituents concerns about election irregularities. I haven’t seen any pictures of Ms. Black breaking into the Capitol or fighting with police. She was exercising her First Amendment right. This amendment applies to all Americans.

All summer long last year, journalists and Democrats told us that the protests were “mostly peaceful” while fires burned and mayhem ensued in the background. More than 100,000 people were at the Capitol protest and around 500 morons breached the Capitol. Sounds like the very definition of a “mostly” peaceful protest by the standards set last summer.

Finally, Mr. Constantino urges Republicans to “move past the divisiveness of the past four years.” It’s laughable to me that, after four years of throwing a tantrum and causing half of the divisiveness that’s occurred, Democrats now want to get along and work together. Give me a break.