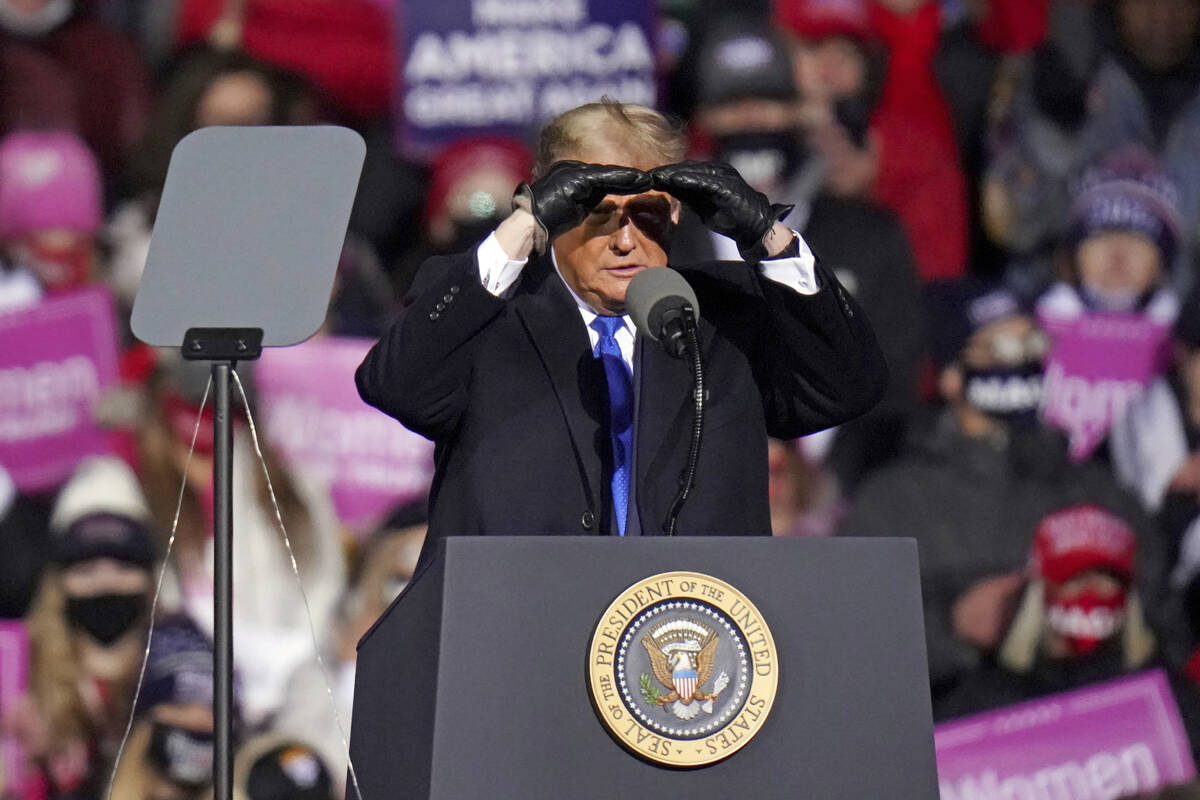 Classified documents were previously found at Donald Trump’s Mar-a-Lago facility and, more recently, at Joe Biden’s former office and residence. Separate special counsels have been appointed to investigate whether Mr. Trump, Mr. Biden or both of them violated the relevant federal statute, 18 United States Code § 1924(a).

The Jan. 13 Review-Journal editorial (“Scandal shows Biden’s hypocrisy on classified docs”) acknowledges that there are “differences in the specifics” between the Trump and Biden situations but did not discuss those specifics. However, such specifics demonstrate why Mr. Trump, rather than Mr. Biden, is more likely to face indictment.

The editorial suggests that the mere possession of classified documents is a violation of §1924(a). That is incorrect. It is a crime only if the person “knowingly” took possession of the documents “and” manifested the “intent to retain” them (i.e., keep them, rather than provide them to the National Archives where they permanently belong).

Mr. Trump knew for more than a year that he had classified documents in his possession. Moreover, Mr. Trump repeatedly manifested his intent to retain them by refusing to comply with informal requests to turn over the documents. Mr. Trump’s refusal necessitated a subpoena for the documents. He then exacerbated the situation by refusing to fully comply with the subpoena, thereby necessitating the FBI’s search of Mar-a-Lago, where a large number of additional classified documents were then found and seized pursuant to a warrant.

In stark contrast with Mr. Trump, Mr. Biden stated that he was not aware that classified documents were ever at his former office or residence. Moreover, rather than stalling repeatedly for more than a year after the documents were discovered, Mr. Biden’s representatives promptly contacted the National Archives so that they could take rightful possession of the documents.

Those specifics should not be glossed over because they demonstrate that Mr. Trump, rather than Mr. Biden, has violated §1924 by knowingly possessing classified documents and manifesting the intent to retain them.