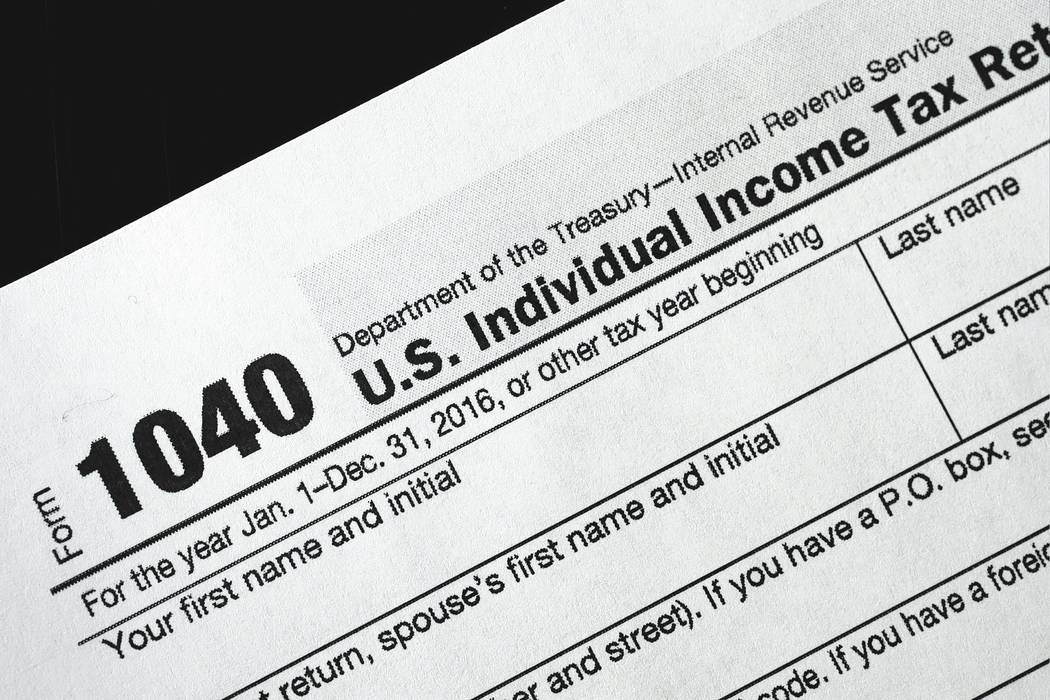 In response to Robert Samuelson’s Tuesday column, “Where is it written that tax breaks are immortal?”

The federal government has no business acting as everyone’s welfare mama. I remember when car loan interest and credit card interest were deductible. What a bunch of nonsense. If you buy something, buy it. Don’t look for a handout or some type of tax kickback.

This also goes for the student loans people sign up for. Stop handing out student loans and in a year you will see major institutions lower their tuition costs. All student loans do is covertly subsidize the institution and do absolutely nothing for the borrower. Wake up, people.

The other issue is the state and local tax write-off. This should be eliminated also. Once the citizens of the extreme high-tax states — New York, New Jersey, Connecticut and California — cannot use this deduction and see how much they actually pay, the mini kingdoms of those states are going to have a reckoning with their constituents.

This tax write-off nonsense is nothing but a shell game. This whole government tax system needs a major overhaul, federal and local. It’s about time.