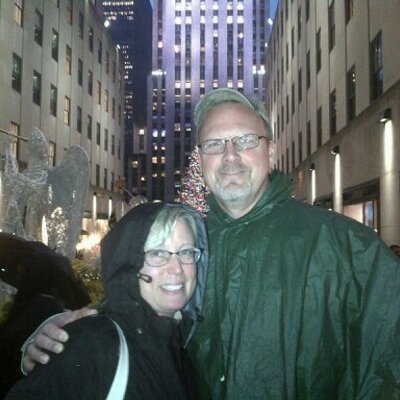 So far, all we have seen government officials do is wring their hands and call for more gun control when faced with terrorism here on our own soil.

It is time to get serious.

Every single citizen at the age of 18 should be given basic military training and special weapons training — every single one, no matter their disability or religious affiliation.

High-powered, high-capacity firearms should be available to all qualified citizens at no or low cost. Ammunition should be issued regularly to ensure all can target practice regularly. “Safe zones” should be outlawed. There should be armed citizens wherever citizens congregate.

All illegal immigrants or any other group that refuses to assimilate into our society and respect our laws should be removed from our society — not imprisoned, removed. Security of all borders, ports, airports and our shorelines must be implemented immediately.

Finally, all law enforcement agencies have to start sharing information with not only each other but the general populous as well. It is just not fair to keep secret information that could save lives.

Yes we have many problems in our nation, but being helpless targets for these crazies should no longer be the norm. When the threat is over, we can return to being passive. But until then we have to protect ourselves because the government is overwhelmed with too many problems to worry about all us little people.

Once again the July 4 holiday approaches and already my little dog and I are being awakened by the sounds of fireworks in my neighborhood. This means a virtual sleepless night, as I remain awake to try to calm my dog.

Those so-called patriotic citizens who cannot seem to celebrate the Fourth without fireworks have the option of seeing them in designated venues where the safety of each person is considered.

I am forced to leave town every year to escape the fireworks in my neighborhood. I worry while I am away that my house might burn down thanks to all the illegal fireworks that are brought into neighborhoods each year.

When are our governing officials going to take a stand and ban fireworks once and for all in our neighborhoods?

I hope I live long enough to witness it.

We are subjected to anti-rooftop-solar ads every day. The people (actors) say that they are subsidizing rooftop solar. They say they cannot afford solar panels, but rich people who can afford them are taking advantage of these solar subsides.

Well, who are these people who can afford very expensive TV commercials? They could lease solar panels like I do if they want solar panels and do not have the money to make a huge investment.

Could it be Berkshire Hathaway or NV Energy are somehow paying for these folks to be on a TV commercial, either directly or indirectly? Talk about the rich and famous staying rich.

I am a retired veteran who leased solar panels after confirming with NV Energy that I would be grandfathered in at the current rates. I did the math and realized that I would save 20 percent per year on electricity by leasing the solar panels. Well the rules changed and so far this year I am paying at least 20 percent more for electricity.

Warren Buffet and his paid political minions must love the Nevada Public Utilities Commission. I hope they are enjoying their spoils.