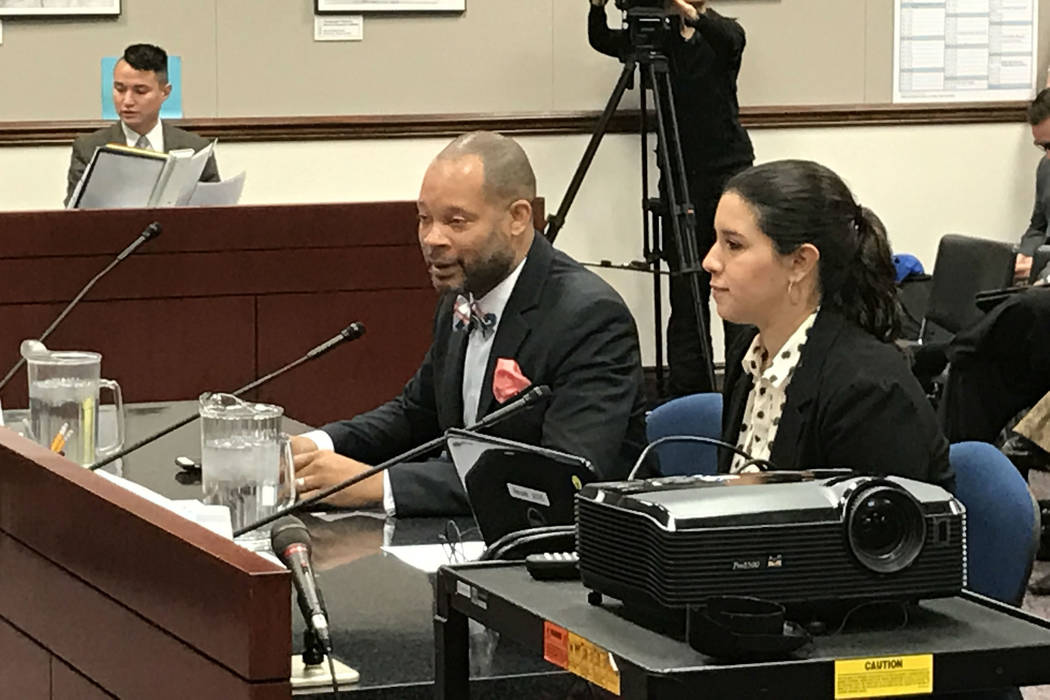 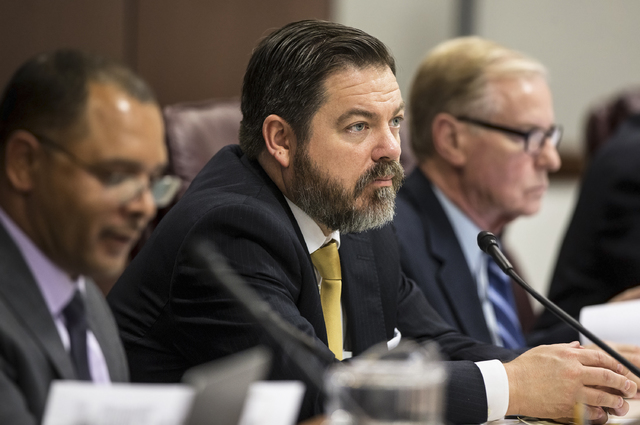 The proposal to make Nevada a “sanctuary state” is dead. And there was much rejoicing.

I told you two weeks ago that law-enforcement opposition to the proposal would ensure its doom, but how it happened reveals a split Senate Democrat caucus and a politician looking towards 2018.

Senate Judiciary Chairman Tick Segerblom, D-Las Vegas, had scheduled Senate Bill 223, the sanctuary state proposal of Sen. Yvanna Cancela, D-Las Vegas, for a hearing on Monday. But on the evening of March 24, a new agenda was posted without SB223.

While agenda revisions happen all the time, it’s unusual for a bill to get pulled when both the sponsor and the committee chairman are supporters. The only person with that kind of leverage is Sen. Majority Leader Aaron Ford, D-Las Vegas, who can appoint and unappoint committee chairs.

On Tuesday evening, Cancela acknowledged on Twitter that “SB223 is not moving forward” because it “became inundated with misinformation and politicized with fear.”

What a joke. SB223 could have endangered Nevadans by preventing local law enforcement from even talking with federal authorities about deporting undocumented immigrants convicted of murder and rape. Sen. Minority Leader Michael Roberson, R-Henderson, called it “the most recklessly irresponsible piece of legislation” he had seen.

Normally defying the far-left wing of his party would help Ford in his all-but-announced bid for attorney general, but Ford was a primary sponsor on the sanctuary state bill he just killed.

Going from bill sponsor to bill killer in one month is quite the flip-flop and has put Ford in a no-win situation politically.

Ford must explain why Nevadans should elect him attorney general, the chief law enforcement officer in the state, after sponsoring a bill that would have prevented law enforcement from enforcing the law. He is also going to have to explain to a ticked-off Democrat base why he reversed course and killed the bill after law enforcement’s perfectly predictable opposition.