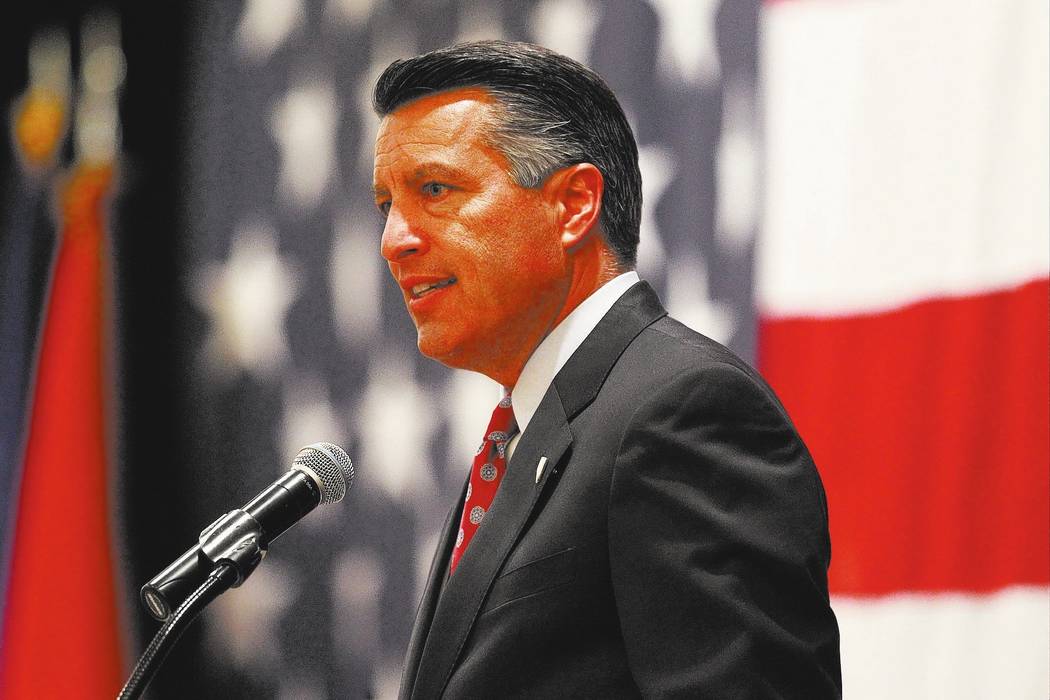 What’s lacking in politics today is common sense. I’ll bet the platform below could elect the next governor of Nevada 100 out of 100 times.

Like President Trump, I’m a simple, common-sense businessman who gets things done for the average middle-class citizen. So here goes. Tell me the candidate who publicly announced this agenda would not win by a landslide.

1) Eliminate the Nevada car registration tax. Am I the only one who understands this is the worst tax in all of Nevada? This has to be among the highest car registration taxes in the nation. It is ridiculous, outrageous and a gigantic rip-off. No state should tax its residents for 2 percent of a car’s value ever single year. Folks, that’s theft, pure and simple.

2) Pass a Nevada version of California’s Prop 13. We can never again trust our politicians or local government bureaucrats. They just want to steal our money. Is your home underwater? They don’t care. Are you a senior on a fixed income? They don’t care. They want to raise your property taxes- whether you can afford it, or not. The citizens have to ban it — by law.

3) Eliminate the Commerce Tax. At a time when every business owner in California wants to move out of that state, this is no way to invite them to Nevada. We need to kill the Commerce Tax — and then start a multimillion-dollar ad campaign. Let’s invite every business owner in California to move to Nevada: “The place where income taxes are banned, but guns are welcome!”

4) Eliminate daylight savings time. Everyone hates it. Why do we keep following the herd, like sheep? We know best what’s best for us. No more changing of clocks in Nevada.

5) Institute statewide voter ID. Just like Mexico does, Nevada needs to require a government-issued, biometric ID with photo, proof of citizenship and thumb print. If it’s good enough for Mexico, it’s good enough for Nevada. Democrats claim there is no voter fraud. Great. Then they have nothing to worry about.

6) Spend Nevada taxpayer money wisely on a nationwide advertising campaign to lure entrepreneurs. Focus on high-tax states such as New York, New Jersey, Connecticut, Illinois and California, inviting business owners and wealthy retirees to move to Nevada, and we become the richest state in America. We get back $100 on every $1 invested.

7) The next governor should demand we start a Nevada lottery. The people want it and it would help replace the funds lost from eliminating the car registration tax.

8) Start negotiating with the federal government to accept a modified, safer version of Yucca Mountain. In return, demand hundreds of billions of dollars for the citizens of Nevada. All Nevada citizens could get free property taxes for the rest of their lives, with enough left over to fund our school system.

9) Finally, just dreaming here, but the next governor should ban parking fees at Nevada casinos. I know, that’s not the government’s business. But hey, liberals think government is in charge of everything. Why not just this once? We’d be saving casino owners from destroying themselves — and our tourist industry.

Anyone running for governor on this platform would win a landslide. Wanna bet?