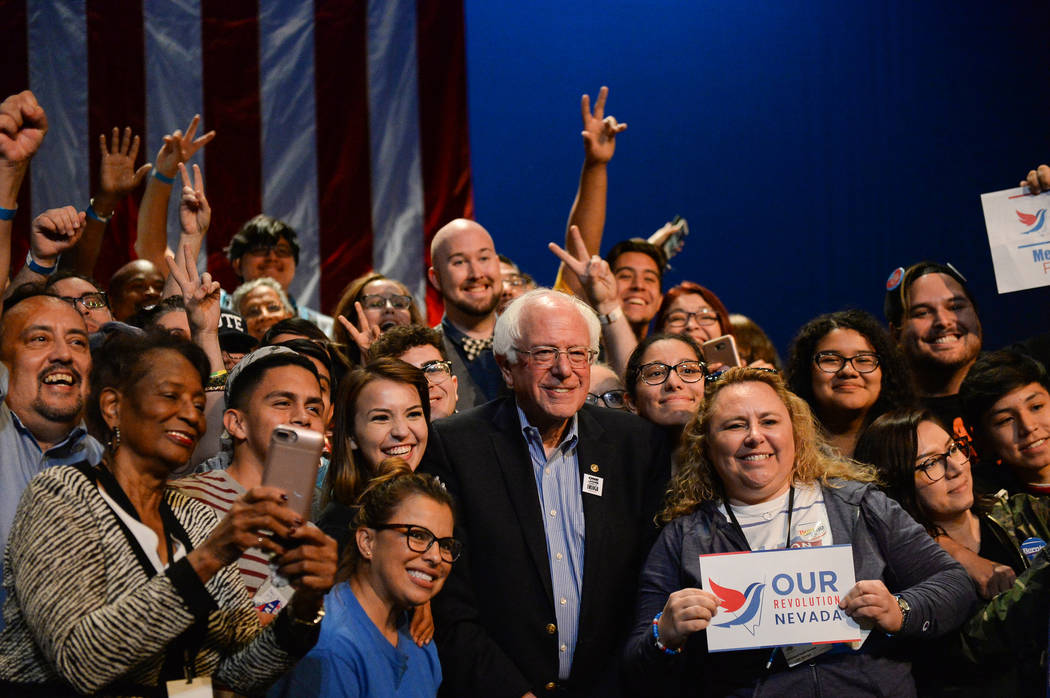 U.S. Sen. Bernie Sanders poses for a photograph with people gathered at the Las Vegas Academy of the Arts as he continues his nine-state swing this week to help boost progressive candidates up and down the ballot ahead of the Nov. 6 elections in Las Vegas, Thursday, Oct. 25, 2018. Caroline Brehman/Las Vegas Review-Journal 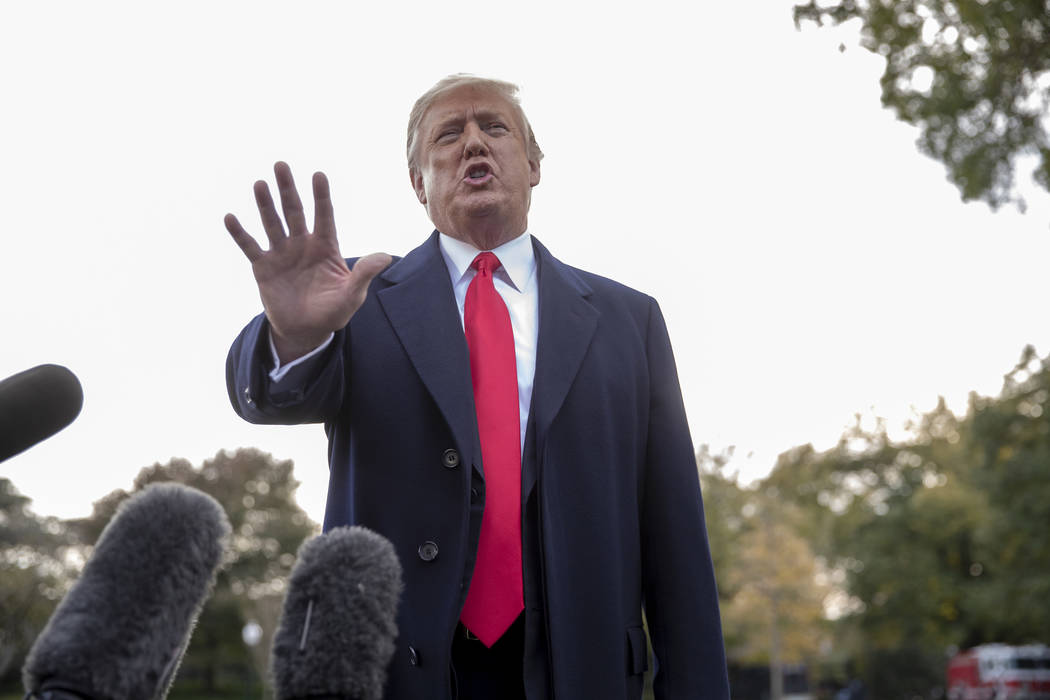 President Donald Trump talks to reporters about wanting to change the Fourteenth Amendment's right to citizenship for babies born to non-U.S. citizens on American soil, as he walks to Marine One on the South Lawn of the White House for a short flight to Andrews Air Force Base then on to Fort Myers, Fla., for a campaign rally ahead of the midterm elections, in Washington, Wednesday, Oct. 31, 2018. (AP Photo/J. Scott Applewhite) 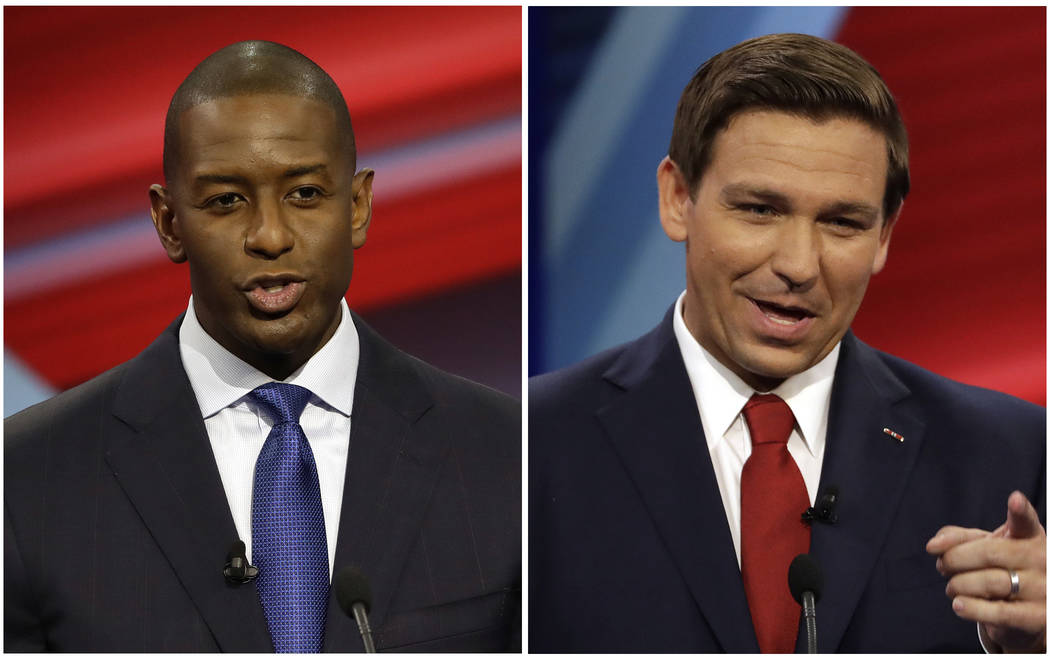 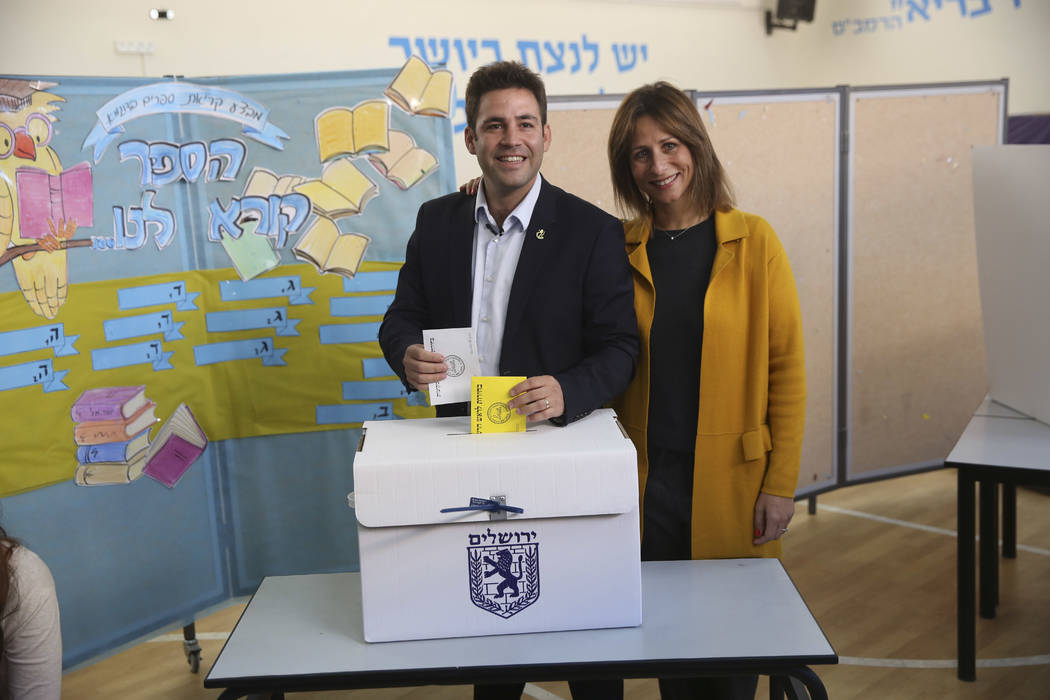 Mayoral candidate Ofer Berkovitch and his wife Dina pose for media as they cast their votes at a polling station during the municipal elections in Jerusalem, Tuesday, Oct. 30, 2018. (AP Photo/Oded Balilty) 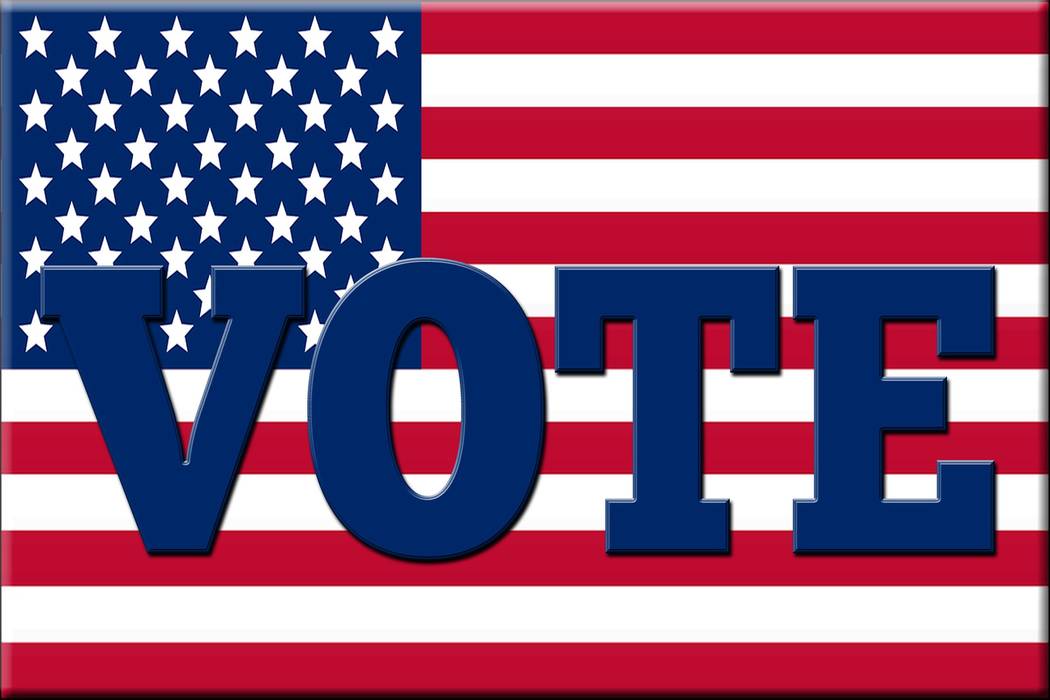 We all know elections are on Tuesdays — the first Tuesday of November, in fact. But there’s an actual reason why that is deeply rooted in our history. 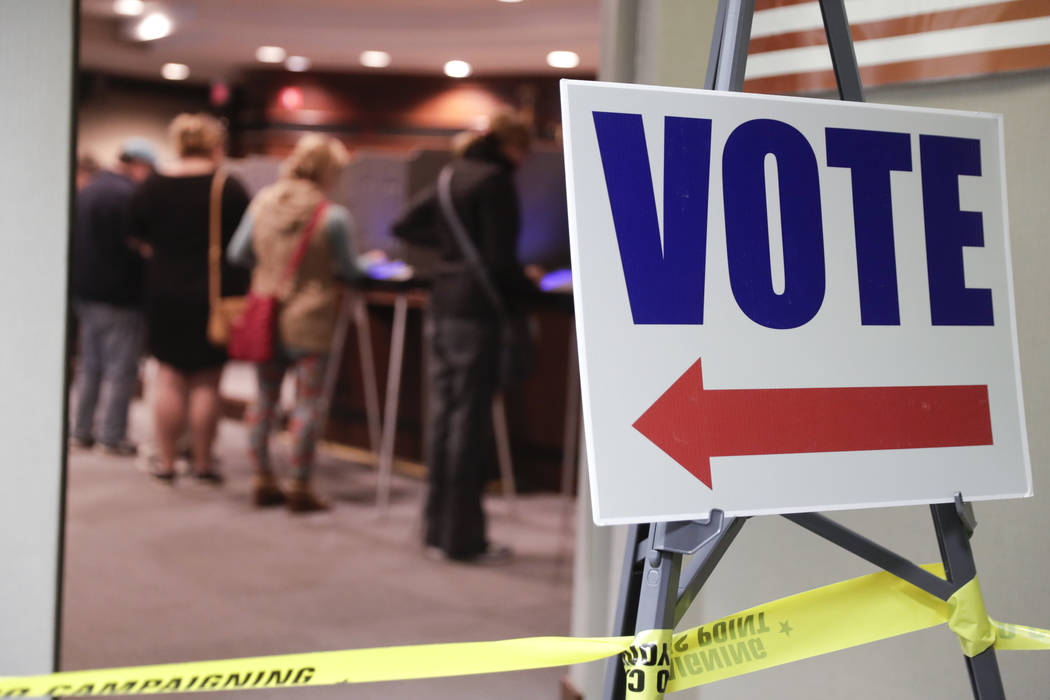 This is my final column before the midterm election. This former Vegas oddsmaker turned national political commentator has a few predictions and commonsense observations to make.

Back in 2016, I predicted a Donald Trump victory when no one else dared. Every poll showed Trump would lose the presidency to Hillary Clinton by a wide margin. So how did I know?

First: Size matters. You could see it in the rallies. Trump would attract eight-hour lines and overflow attendance at wild, intense rallies all over America.

Meanwhile, the attendees at Hillary’s rallies could have fit in my living room. The same held true across America. That was my first clue that Trump was going to pull a huge upset that few saw coming.

Second: Trump was “the whisper candidate.” Everywhere I went, people whispered in my ear, “I’m with you. I’m for Trump.” They wouldn’t tell pollsters. They wouldn’t put up yard signs. No bumper stickers on their cars. But they whispered to me.

I see Andrew Gillum, Florida’s Democratic candidate for governor, holding a rally with Bernie Sanders, and the place is empty. Barack Obama could not fill a high school gym in Milwaukee. I saw Joe Biden and Obama at separate events here in Las Vegas playing to small crowds. Meanwhile, I was opening speaker for President Trump’s event in September at the Las Vegas Convention Center — with thousands waiting in line for hours.

Does that sound like the GOP is losing 40 seats? Dream on, delusional Democrats.

Nothing has changed. Trump has fulfilled almost all of his campaign promises. And those same voters are whispering to me again. They love Trump, now more than ever.

Third: Common sense. The Trump economy is booming. The latest results are out: 250,000 more jobs last month, far above what was expected. The lowest unemployment in half a century. The number of employed Americans is the highest ever. Wages grew by a remarkable 3.1 percent year over year, the most in almost a decade. Who in their right mind would vote against that?

That could be why Trump’s approval rating among blacks is now 40 percent, according to Rasmussen Reports.

Most importantly, Trump brilliantly has kept the emotional issue of illegal immigration front and center. He wants to block the caravan, end birthright citizenship and make it much harder for illegal aliens to claim asylum.

A poll from NumbersUSA says 65 percent of likely voters in swing districts across the country agree with Trump. The middle class will come out in record numbers for Trump. Bet on it.

In the 2014 midterm election in Texas, 1.7 million voted early. This year, early voting in Texas numbered more than 4.3 million. With a booming economy and an illegal alien invasion in the headlines, you think they’re coming out for Democrats?

I’ll go out on a limb again to predict another upset for the GOP on Tuesday. Republicans will expand their Senate majority by three to six seats. It will be very close, but the GOP will hold the House. And America stays bright red. #REDSTORM

Wayne Allyn Root (Wayne@ROOTforAmerica.com) is host of the nationally syndicated “WAR Now: The Wayne Allyn Root Show.” Listen from 3 to 6 p.m. daily at 790 Talk Now and watch at 5 p.m. on Newsmax TV, now on DirecTV and Dish. His syndicated Review-Journal columns run Thursdays and Sundays.