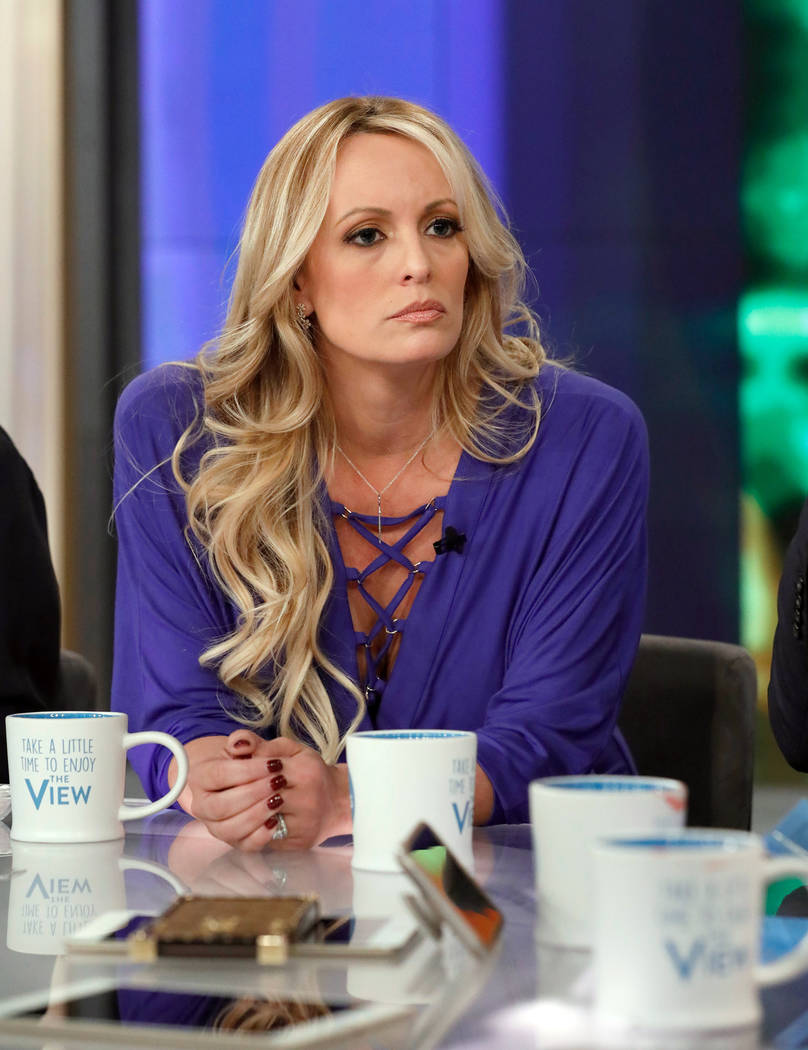 Poor, poor liberal snowflakes. You’ve overplayed your hand, and you are losing — badly. It’s embarrassing. Could they really be this delusional and out of touch?

Want to watch liberals lose their minds? Report to them that Donald Trump is about to win the Nobel Peace Prize. Then explain how Trump has actually earned that prize — as opposed to Barack Obama, who got his Nobel for achieving exactly nothing.

Isn’t that a hoot?

The good news keeps coming for Trump. The economy is booming. Not only should Trump win a Nobel Peace Prize for bringing South and North Korea together, he should be up for the Nobel prize for economics, too. Has any world leader in history earned both in the same year?

We found out on Friday that the U.S. unemployment rate fell below 4 percent — the lowest since 2000.

ADP also reported that, in April, U.S. private companies added more than 200,000 jobs for the fifth month in a row. Demand for labor remains solid across every industry.

The result? Trump and the GOP are exploding in the polls. Blue wave in November? Not anymore. This obsession with Stormy is a disaster for Dems.

As of Friday, Trump was at a robust 51 percent approval at Rasmussen. That’s far above where Trump was on the day he was elected. It’s also far above Obama at the same point of his presidency.

Another poll shows Trump’s evangelical Christian support at the highest point in history. So much for “the Stormy effect.”

Still another poll shows Democrats have lost 9 points with millennials since the election. Millennials believe the GOP is better for the economy. This is an electoral earthquake.

And then there are CNN’s ratings. All that “Stormy,” and the network is dying. CNN’s highest-rated show came in a humiliating 24th for April. Its morning show is the lowest-rated show in all of cable news. Dead last.

Guy Cecil, the head of one of the most powerful liberal super PACs, said last week, “Democrats need to put a whole new set of issues in front of people. … I don’t think Stormy Daniels is going to produce one additional vote in almost any race that we run in 2018.”

So here’s my message to Democrats. Please, please keep talking about Stormy. Ignore jobs. Ignore the economy. Ignore the tragedy of Obamacare. Ignore illegal immigration. Make it all about Stormy, 24/7. I dare you. I double dare you.