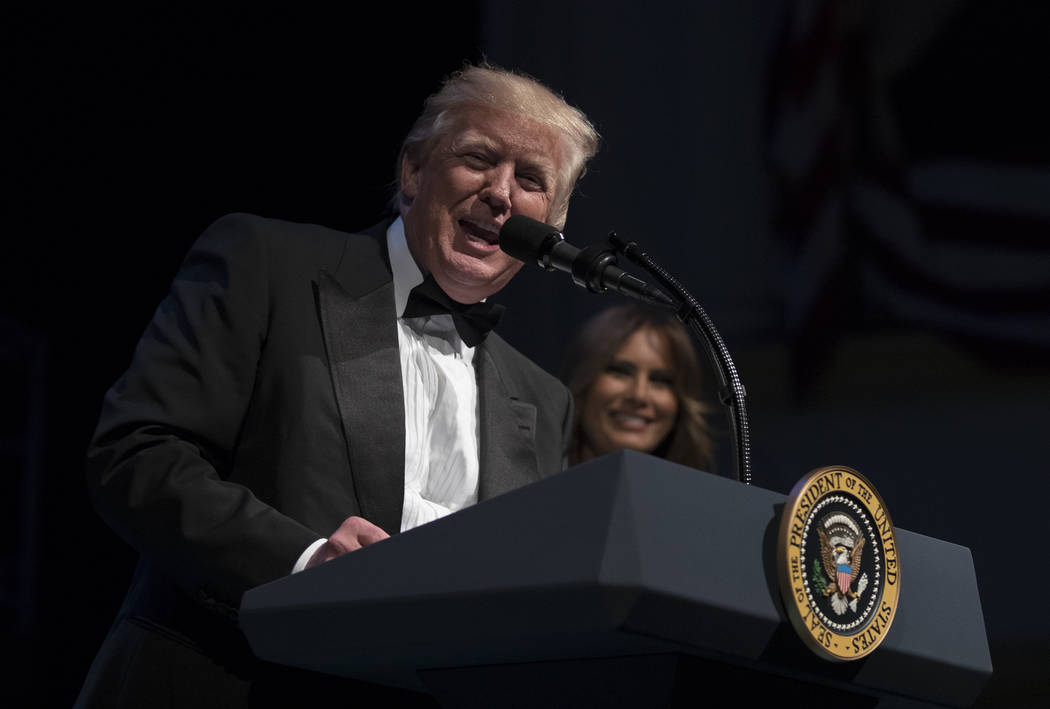 President Donald Trump is winning on all cylinders.

First, Trump’s approval rating just hit 50 percent at Rasmussen. Trump is now 5 points higher than Barack Obama on the exact day of his second year in the White House.

But what’s truly amazing is Trump has had well more than 90 percent negative news coverage. Meanwhile, Obama enjoyed an 8-year lovefest with the media. It was eight years of genuflecting and knighting Obama a hero. After all that, Trump beats him by 5 points. Amazing.

Guess what this means? A majority of Americans don’t give a damn what the liberal mainstream media says anymore. We ignore it, avoid it or mock it. ABC, NBC, CBS, CNN, PBS and MSNBC have all neutered themselves. No one believes their propaganda, lies and fake news anymore. They’ve made themselves completely irrelevant. We’ve tuned them out. Which means they can’t change a single mind anymore.

Trump’s Twitter feed has more value than ABC, NBC and CBS combined. And Nickolodean and HGTV get higher ratings than CNN.

How good is the economic news? In June, 155,965,000 Americans were employed. That’s the 11th time in 19 months under Trump we’ve set a record for the most Americans working. This guy is Houdini.

You know what that makes Obama? A fool. He put us $10 trillion in debt to create awful growth and a nation of crappy, part-time jobs.

Hispanic unemployment set another record low. But even more remarkably, the number for disabled Americans is also the lowest ever.

It gets better. These aren’t Obama’s crappy, low-wage, part-time jobs. High-wage manufacturing jobs were up by 37,000 in June. That brings Trump’s total to 400,000 new manufacturing jobs. Not surprisingly, with the economy booming and a job market this tight, worker pay raises are now the highest since 2008.

But the news gets even better for Trump. Democrats, Ivy League eggheads and the liberal mainstream media think they have a winning/wedge issue with Trump’s trade war. They call it “reckless” and “dangerous.” They keep claiming it will destroy our economy. Well, guess who disagrees? American businesses.

Trump has hit the daily double. He’s destroyed the Democrat Party and the liberal mainstream media at the same time. Liberals have fallen into a very deep, dark hole. They may never crawl out.