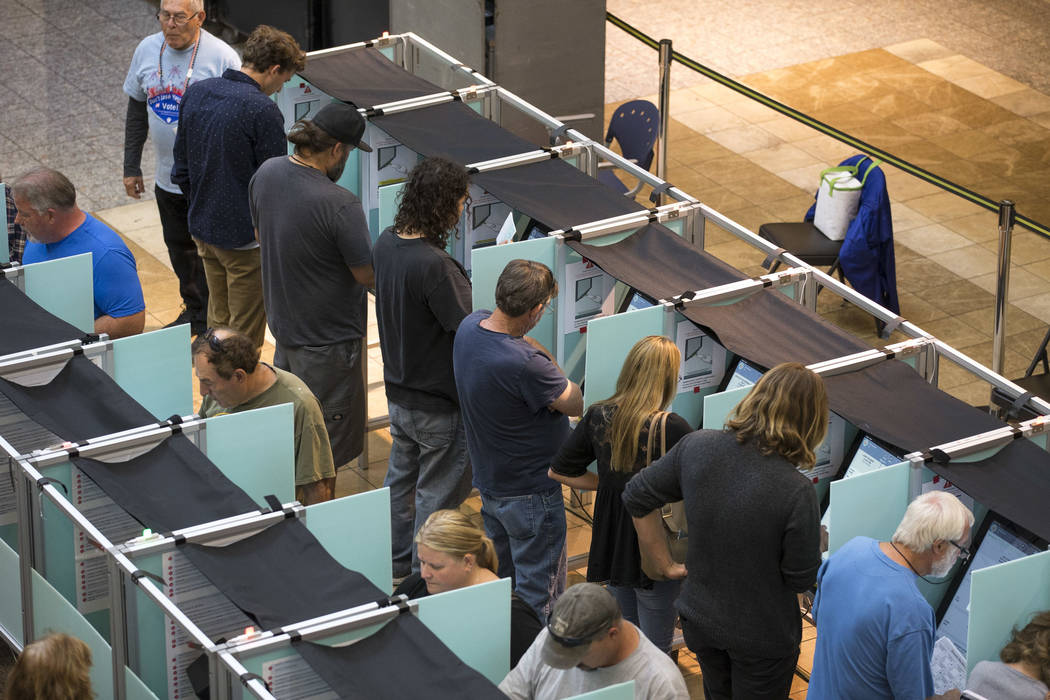 Who’s helping Democrats steal elections? Is it Russia, or is it Mexico? Actually, it doesn’t even matter. Even if no foreign power is helping, elections are being stolen by the worst foreign group of all — liberals. They are “foreign” to everything true American patriots believe in: American exceptionalism, patriotism, capitalism, Judeo-Christian values and, perhaps most importantly, election integrity.

This is an opinion column. My opinion is that it’s time for President Donald Trump to open investigations into this foreign interference in U.S. elections. Before we are officially a Banana Republic.

Liberals try to win over voters with “fake news.” When that fails, there’s always “fake votes.” I believe Democrats are stealing elections with fraud — primarily illegal aliens voting. And those elections they can’t steal, they still won’t accept the outcome. Suddenly boxes of votes appear, from only Democrat-controlled districts, with primarily Democrat votes, days after the election.

Wasn’t this the “fake worry” of Democrats for two years now? They were shocked and worried about election integrity and “Russian interference” that never happened. They made it up out of thin air. Actually, Hillary and the DNC paid for it, while spy agencies from Russia, the United Kingdom and Germany created false stories to steal the presidency from Trump.

But now we have real election interference. Many Republican voters in this country don’t believe there is election integrity.

Look no further than Nevada. I believe the Reid Democrat Machine copied California’s game plan and stole the election by overwhelming Nevada with illegal alien voters, voting multiple times. How do I know?

I have mass texts sent out by the Democrat Party of Nevada and multiple liberal, Soros-funded “get out the vote” organizations. I wrote about it in this column two weeks ago. Yet not one government official, agency or member of law enforcement contacted me. I have evidence right on my phone — complete with screen shots, phone numbers and the names of the organizations.

These mass texts all centered around urging illegal aliens in Nevada to vote. The texts said to either vote Democrat or “you’ll be detained, jailed and deported.” Who do you think that applies to? Not me. I’m not in any danger of being deported. Are you?

The texts encouraged illegal aliens to vote multiple times. The main message of these texts: “No ID required.” In Spanish.

This is a Democrat Party conspiracy, in concert with liberal organizations, to violate election law and election integrity and steal elections. And my opinion is Nevada was stolen.

But what’s happening in Florida, Arizona and Georgia is a step worse. The GOP winners on election night no longer count. Democrats think they can change election results days later — with boxes of votes that appear out of thin air.

President Trump must get involved. It’s time to order the Justice Department to investigate election fraud in Arizona, Florida and Georgia. Swarm those states with hundreds of DOJ lawyers. Where did those boxes come from? Why were videos taken of trucks moving boxes in the middle of the night? How come magical boxes appear out of the blue only from 100% Democrat-controlled districts? How can boxes of votes that appear days after elections be counted? It’s time to restore law and order.