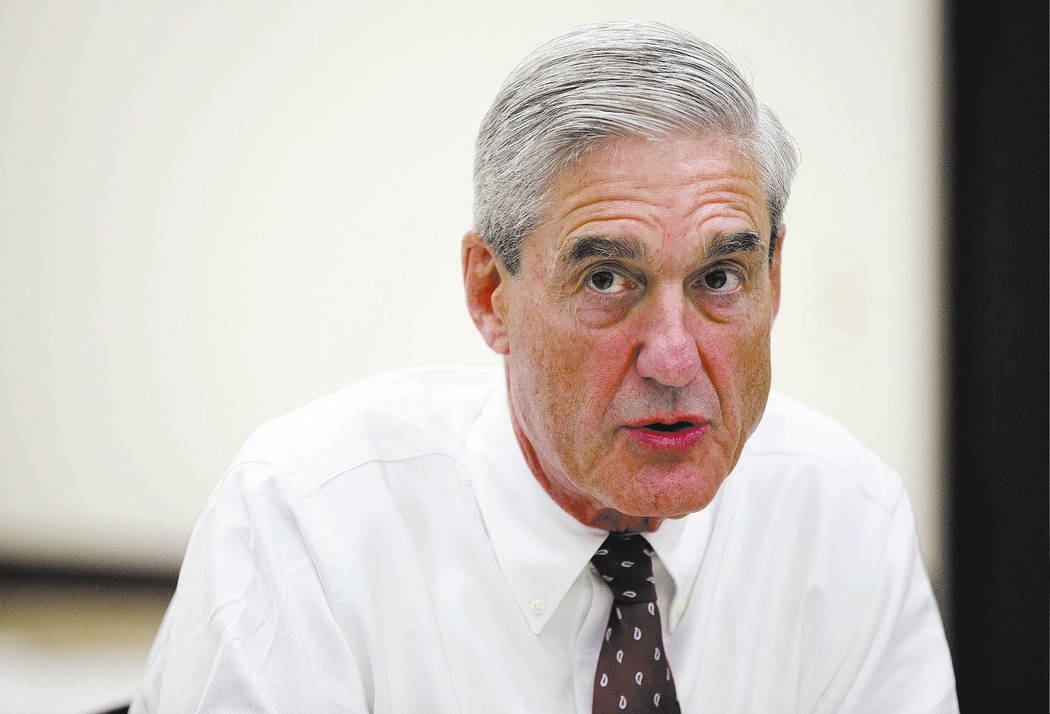 Sound familiar? I’ve heard all of this before. Every charge above came directly from the liberal playbook defending President Bill Clinton two decades ago from the Ken Starr investigation. I was there. I’m a witness. Every liberal friend and colleague I knew back in 1998 used these words and phrases.

But it wasn’t just average everyday liberals. It was liberal celebrities and high-profile Democrat politicians, too. I know. I was a regular guest on Bill Maher’s “Politically Incorrect” back in the late 1990s. I debated the Bill Clinton-Ken Starr investigation nonstop. Liberal celebs called Starr a “pervert.” They said he had no right to “politicize our president’s sex life and make it into an impeachable crime.”

But wait, it gets better. A 1998 Village Voice headline labeled the Starr investigation “Sexual McCarthyism.” So liberals in 1998 compared a special prosecutor’s investigation into a president’s love life to Joseph McCarthy’s witch hunt in the 1950s.

Now let’s compare Bill Clinton’s sex scandal with President Donald Trump’s. Clinton’s scandal was the people’s business. It was worthy of an investigation. Clinton had an affair with a White House intern in the Oval Office. Then he lied about it under oath. That’s a crime. Clinton’s dalliance with an intern would today be called “assault” or “sexual misconduct.” The liberal feminist #MeToo movement would likely demand impeachment.

Today, Robert Mueller has turned an investigation of “Russian collusion” that never happened into a witch hunt involving the president’s past personal life. Mueller has even destroyed attorney-client privilege with a raid on Trump’s lawyer connected to the president’s alleged affairs with Stormy Daniels and Playboy Playmate Karen McDougal and to Trump’s “Access Hollywood” videotape.

Unlike the Clinton scandal, all three incidents happened to private citizen Trump — before he was president. Everything was consensual. None of this involves the American people. It may be Melania’s business, but it’s not yours, mine or Mueller’s.

Yes, in a few rare instances attorney-client privilege has been broken. Maybe for a mob lawyer protecting a mass murderer … or a lawyer hiding evidence on behalf of a billionaire drug trafficker … or a terrorism case. But never before in American legal history has a lawyer been raided by the federal government on the basis of affairs, minor FEC infractions or a videotape of a private citizen bragging to a TV host about sleeping with beautiful women.

This is absurd. This is chilling.

The system is rigged. If this attack on attorney-client privilege stands, nobody can trust their attorney ever again. If the government can raid my lawyer’s office over minor infractions, gain access to my confidential, privileged conversations with him and try to pressure my lawyer to turn against me (for any reason), then America is lost. The judicial system is gone. If the ACLU and American Bar Association say nothing, we are a banana republic. Stalin would be proud.

We can all debate whether the Bill Clinton investigation was justified. Whether Ken Starr overreached. But today, there is no debate. Mueller’s investigation is a travesty. He is overreaching. The American people won’t stand for this. Mueller’s approval ratings are plunging. For good reason.