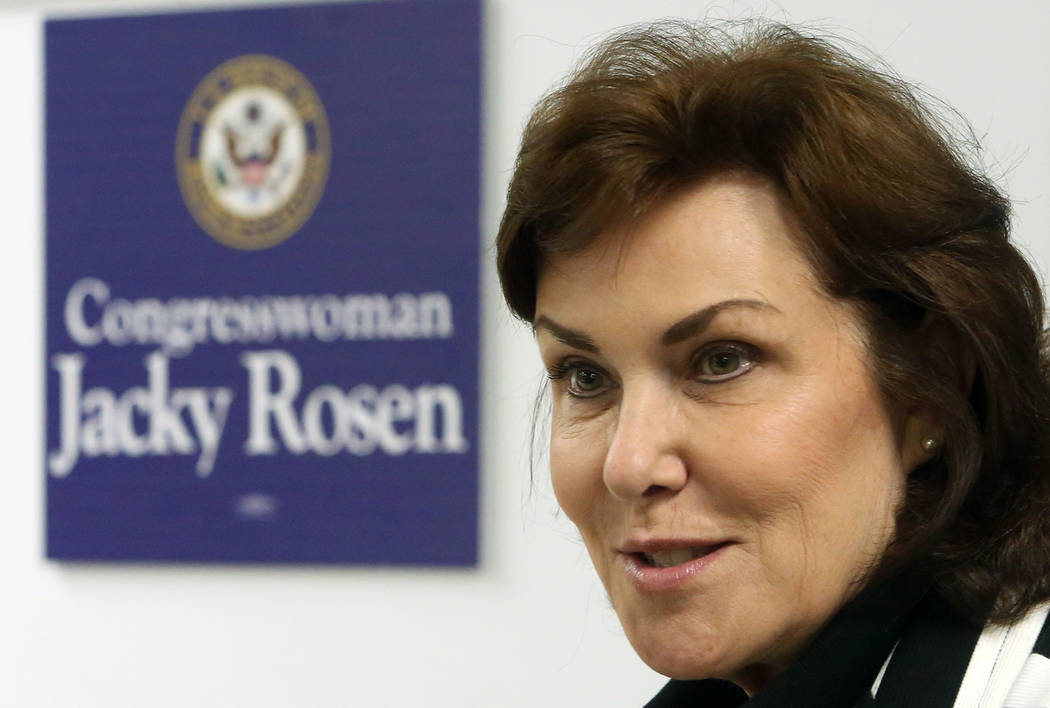 Can you even imagine if a white, male, Republican congressman made repeated racist remarks toward black Americans? And in response, the GOP issued an “apology” without ever apologizing? And a condemnation that was edited by the white racist congressman himself? And he turned the condemnation into a statement against black extremism? Huh?

Can you even imagine the response from black leaders? From the NAACP? From the liberal media? That would be the end of the GOP.

Well imagine no more. It just happened. Except this scandal involves Muslim Democrat Rep. Ilhan Omar ranting hate speech against Jews. Omar was allowed to edit the Democrats’ response and somehow turned it into a condemnation of Islamophobia and white extremism. How disgraceful.

But this is about a much bigger problem than Ilhan Omar. This is about the entire Democratic Party. It is infected with a cancer called Jew hatred. The excuses, capitulation and dead silence from leading Democrats are worse than Omar’s comments.

Where is Nevada’s own Jewish-American U.S. Sen. Jacky Rosen? Quiet as a church mouse.

Where are prominent Jewish Democrat leaders such as Dianne Feinstein or Bernie Sanders? Cat got their tongues? Their lack of response is shameful.

Never forget, the Democrat leadership saw fit to put ignorant Jew-hater Ilhan Omar on the Foreign Affairs Committee, which overseas U.S.-Israeli relations and foreign aid to Israel. Then they refused to remove her. Unimaginable.

Never forget, the Democrat leadership left Omar’s name out of the condemnation.

Never forget, they allowed the offender Omar to edit the condemnation.

Never forget, they allowed Omar and other Democrat Jew-haters to turn this statement into a watered-down condemnation of Islamophobia and white extremism.

Pretty cool, huh? The person who slings the hate gets to twist the words so her cause is the one now being celebrated. She is the victim.

Never forget, the Congressional Black Caucus members formed a protective circle around Omar so she wouldn’t have to answer questions from the media.

Never forget that Omar takes substantial lobbyist money from the Council on American-Islamic Relations, named by the U.S. government as an unindicted co-conspirator to Islamic terrorism.

Never forget, Omar’s biggest supporter is KKK leader David Duke, who celebrates her hate speech and calls her “the most important member of Congress.” Where do Democrats stand on this?

Never forget, Democrat Rep. James Clyburn’s statement that Omar’s experience is “more personal” than Jews whose parents or grandparents survived the Holocaust. Where do Democrats stand on this?

Are you awake my fellow American Jews? This is today’s Democratic Party. It’s time for a JEXIT away from a party that coddles, caves and embraces Jew hatred. It’s time to escape to the promised land of the GOP, where Jews are welcomed and appreciated; where capitalism is embraced; where extreme vetting is in place to keep bad people out who would do harm to Jews; where Israel is America’s best friend in the world.

Draw a line in the sand. The time for JEXIT is here and now.