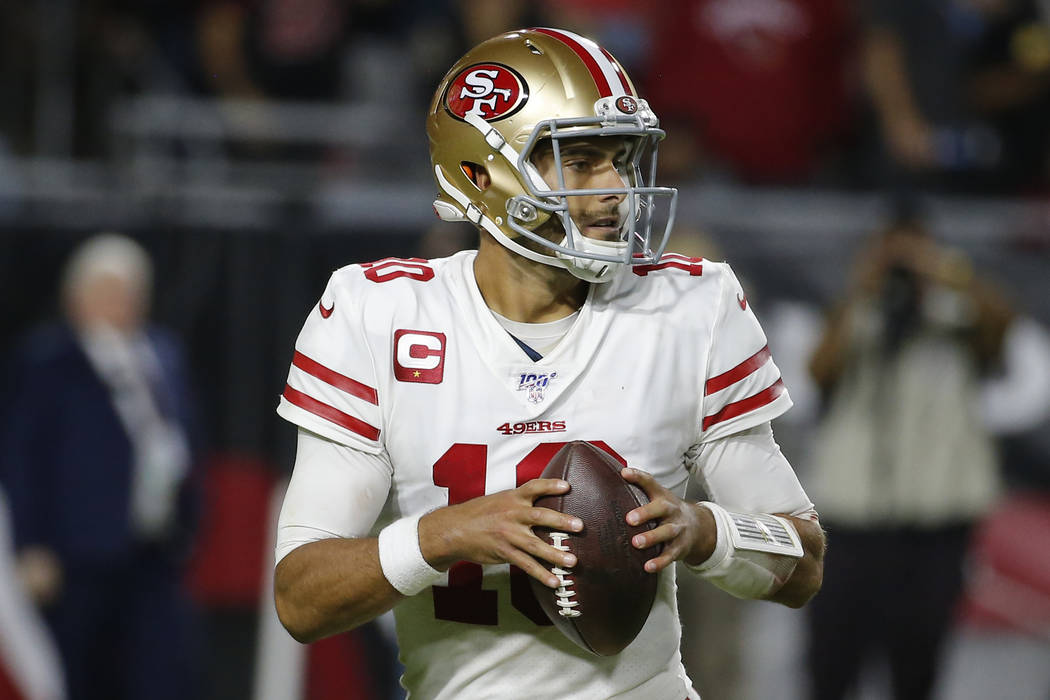 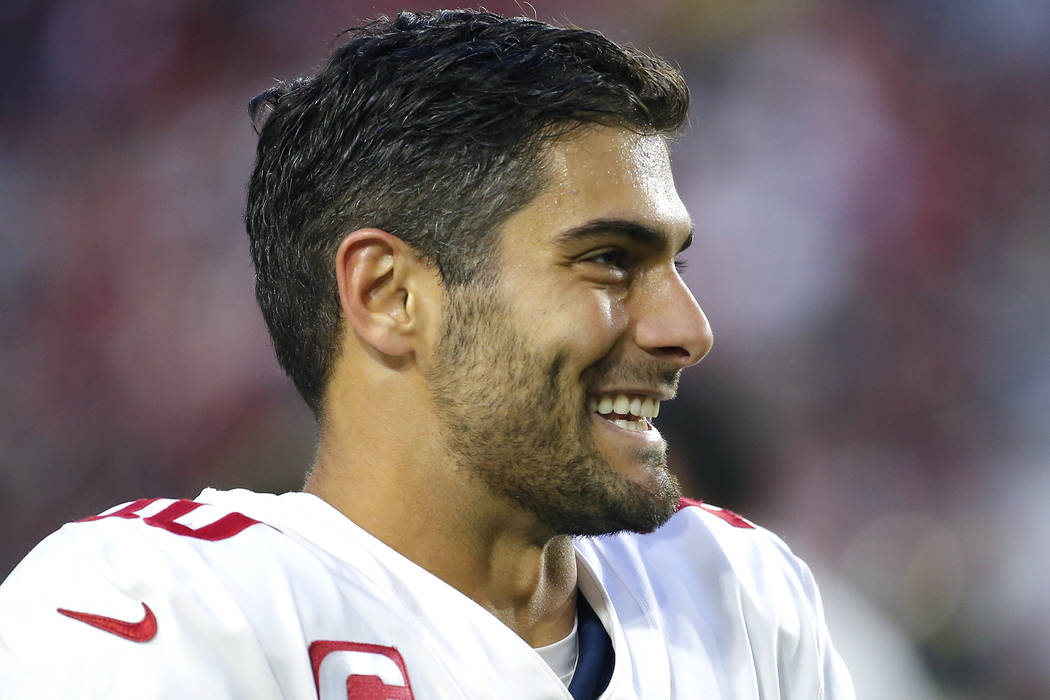 Projecting the teams most deserving of the playoffs and ranking them heading into Week 10.

49ers look to stay the lone unbeaten with the aid of 11 days off while Seattle is coming off an overtime game.

Not a good showing by the defense in Baltimore, but even the 1985 Bears had a stinker in a 38-24 loss at Miami.

With 73 catches so far, receiver Michael Thomas is on pace to break Marvin Harrison’s NFL record of 143.

The upstart Packers face their first adversity after road wreck vs. Chargers with Panthers and Niners up next.

The undermanned Chiefs earned a lot of respect by gutting out a win over Vikings, and the defense is improving.

Ravens looked like contenders in knocking off the champs, but — upset alert — many teams have hangovers after playing Patriots. Even the Dolphins won last week.

Texans need to get a lot of rest because they return to face Ravens, Colts and Patriots. Yikes.

Not a surprise Jacoby Brissett (MCL sprain) may play. He once won a game for Patriots with a busted thumb that later needed season-ending surgery.

Michael Bennett had a sack and six quarterback pressures in debut. Might be putting the D in Dallas.

Free Devin Singletary. After getting 29 touches in the previous four games, the rookie back had 23 for 140 yards vs. Redskins.