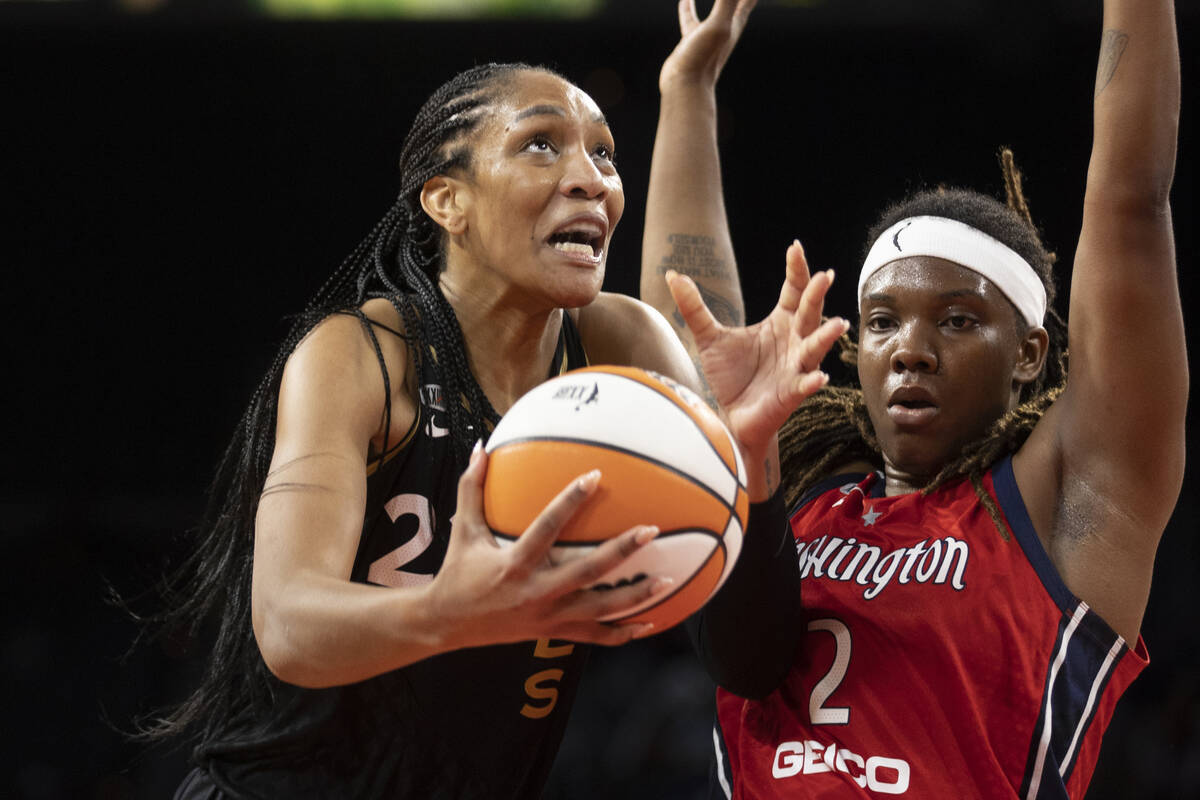 Wilson earned 18 first-team votes and 29 second-team votes, giving her 177 points — the most among second-team honorees. A panel comprised of the league’s media and broadcasters selected the teams. First-place votes were worth five points and second-place votes three.

The Connecticut Sun’s Jonquel Jones (245 points) and Seattle Storm’s Breanna Stewart (197) were the first-team selections at forward. The Phoenix Mercury’s Brittney Griner (197) was the first-team center. Phoenix guard Skylar Diggins-Smith (212) and Seattle guard Jewell Loyd (150) round out the first team.