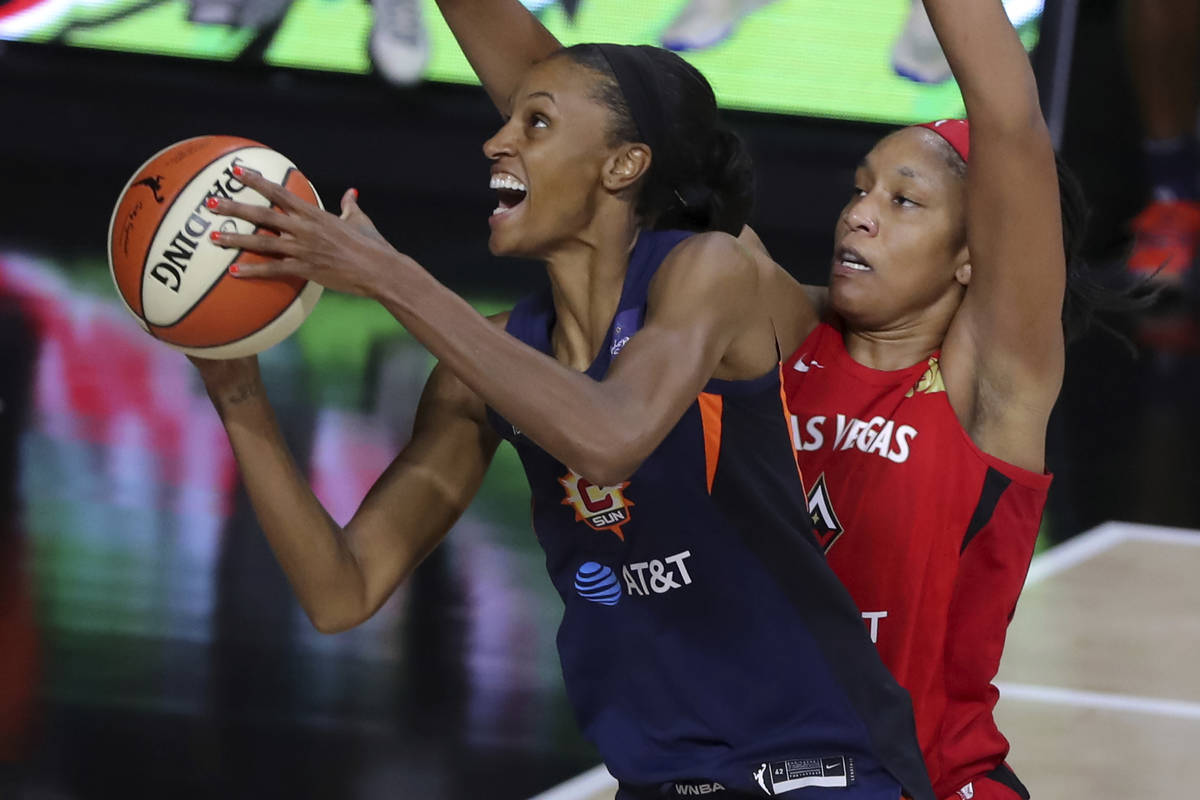 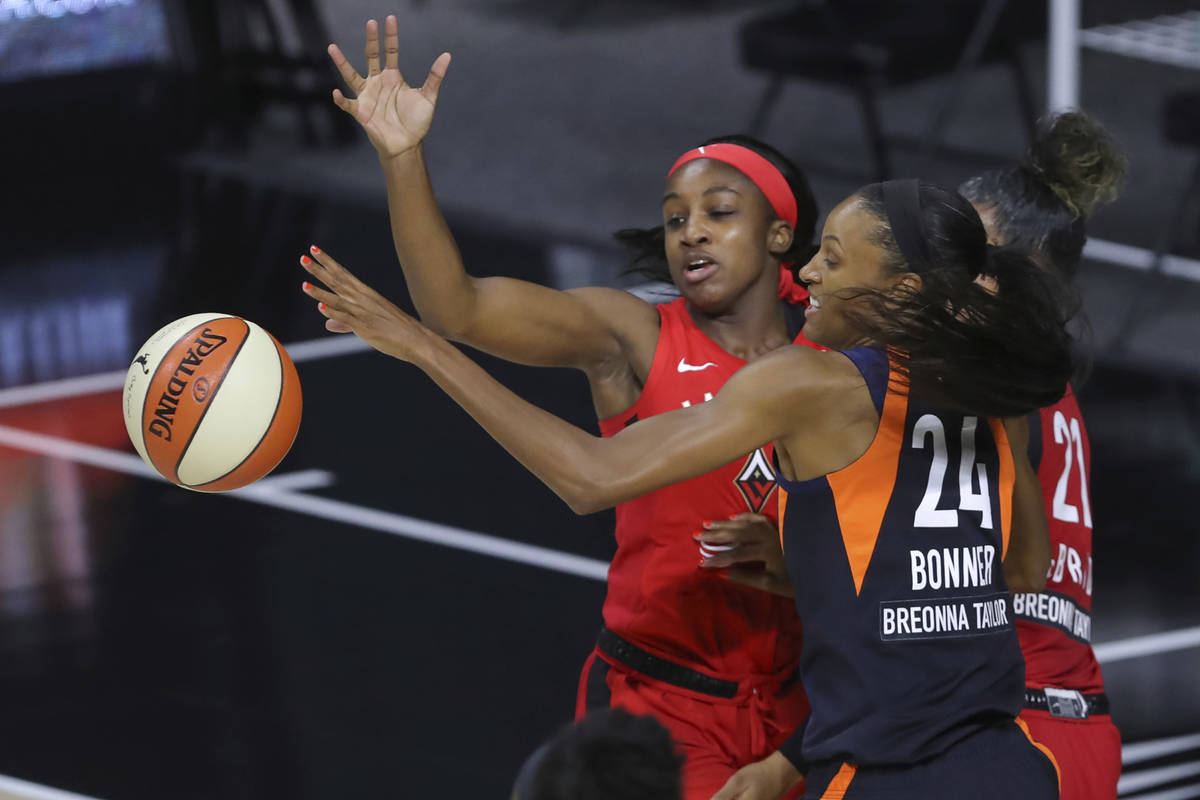 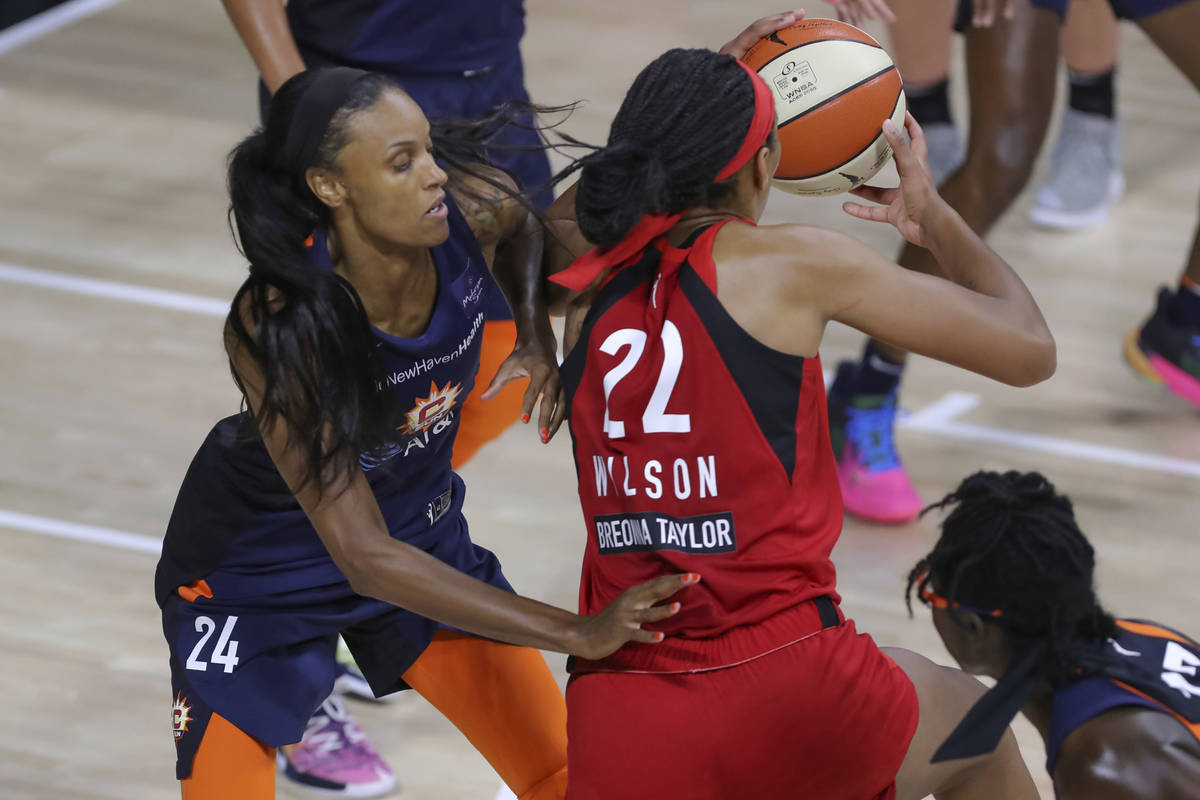 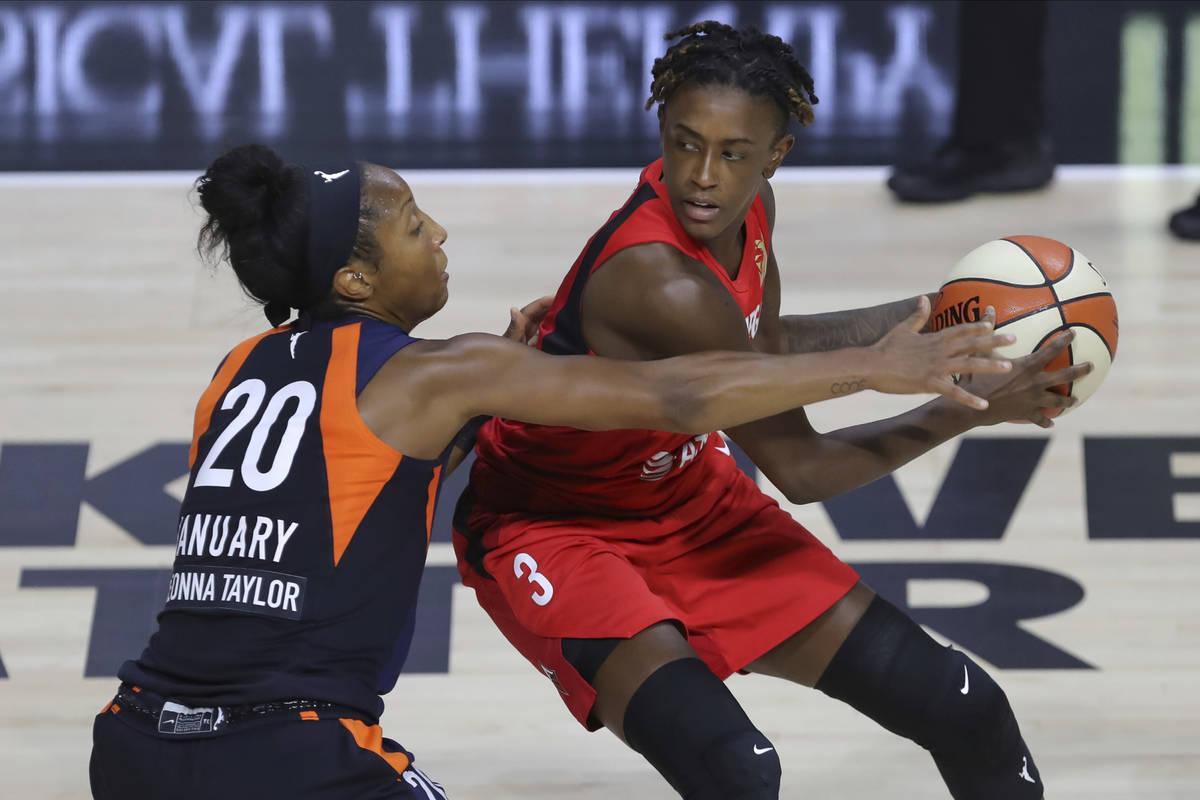 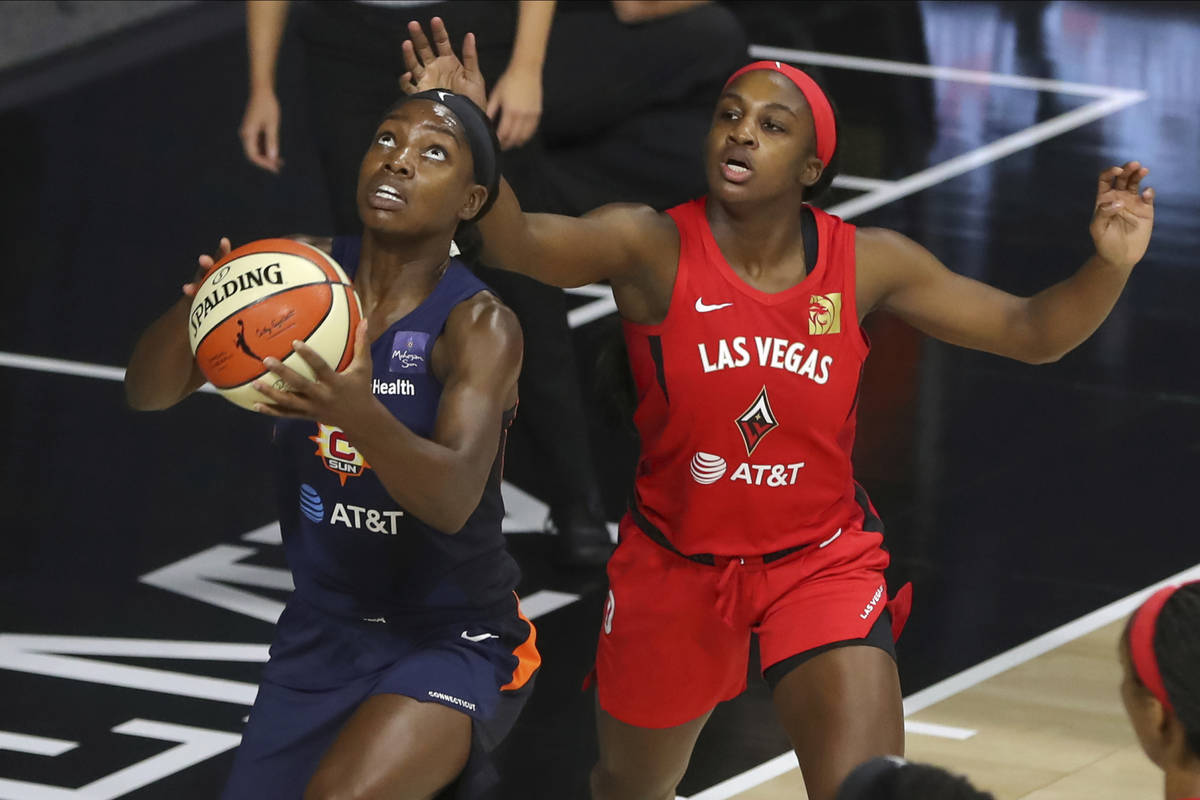 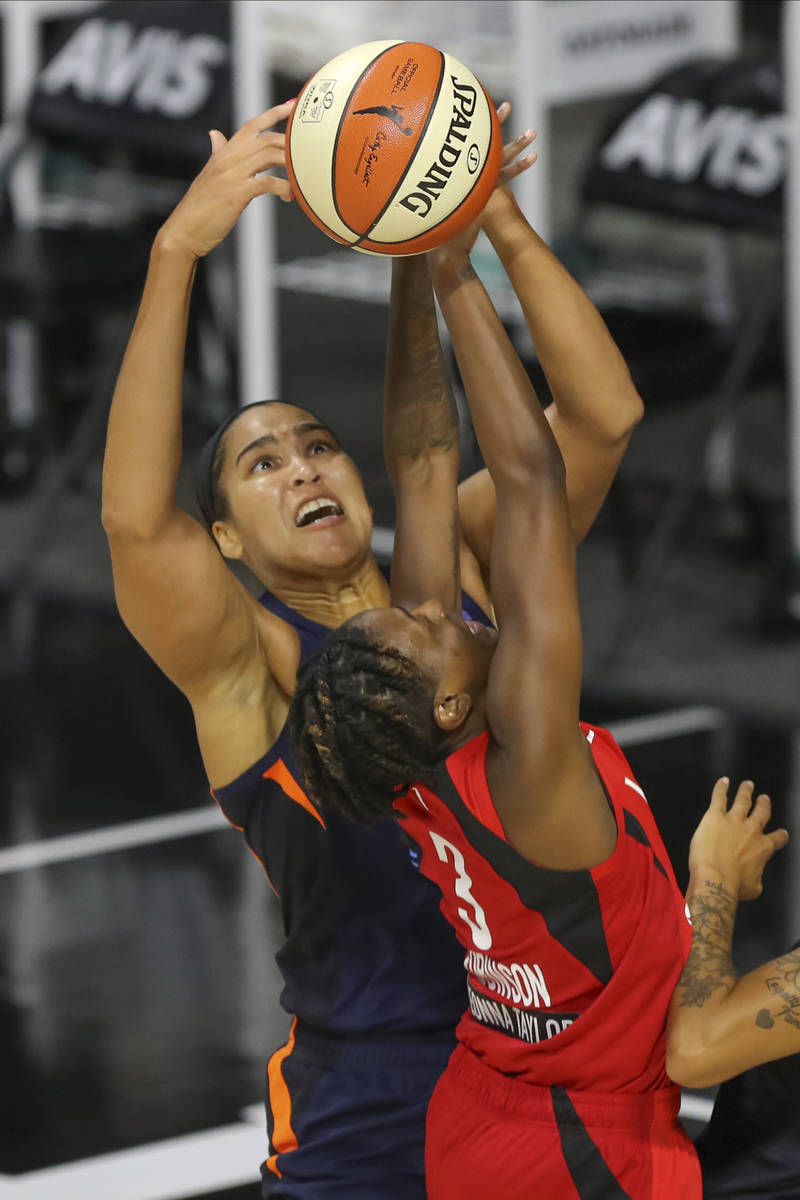 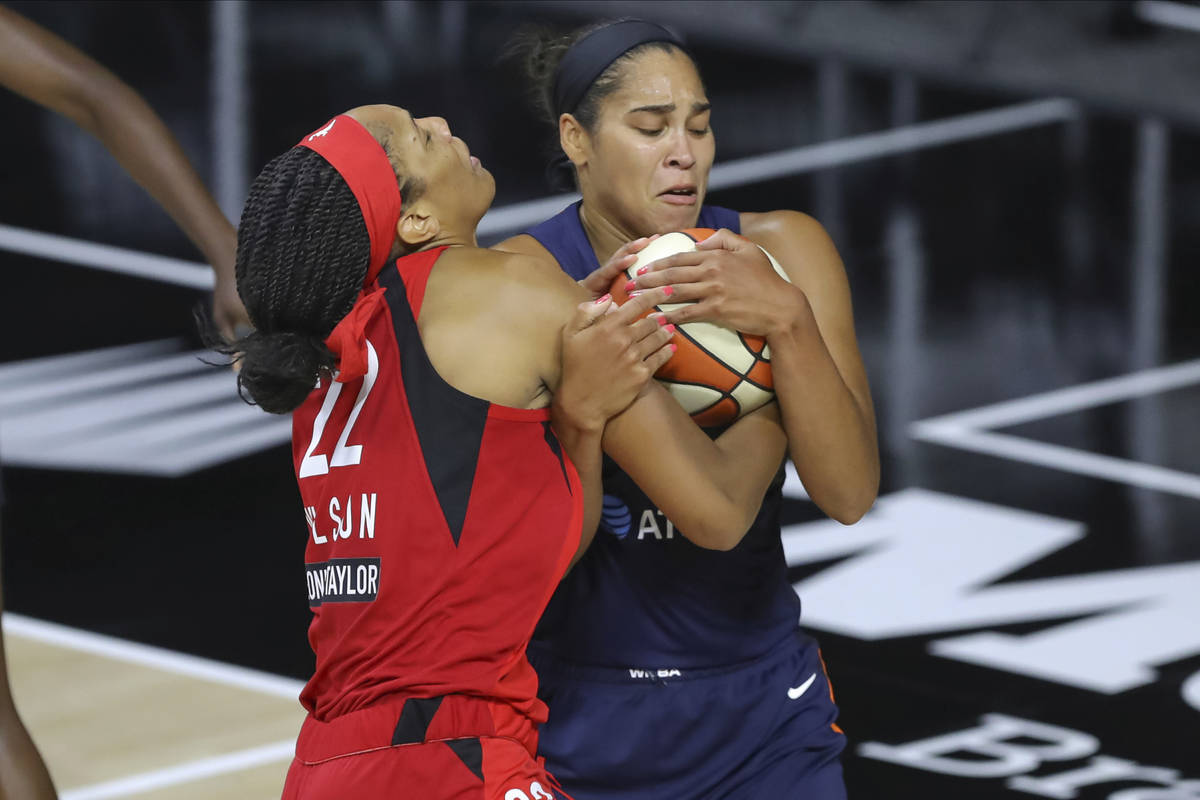 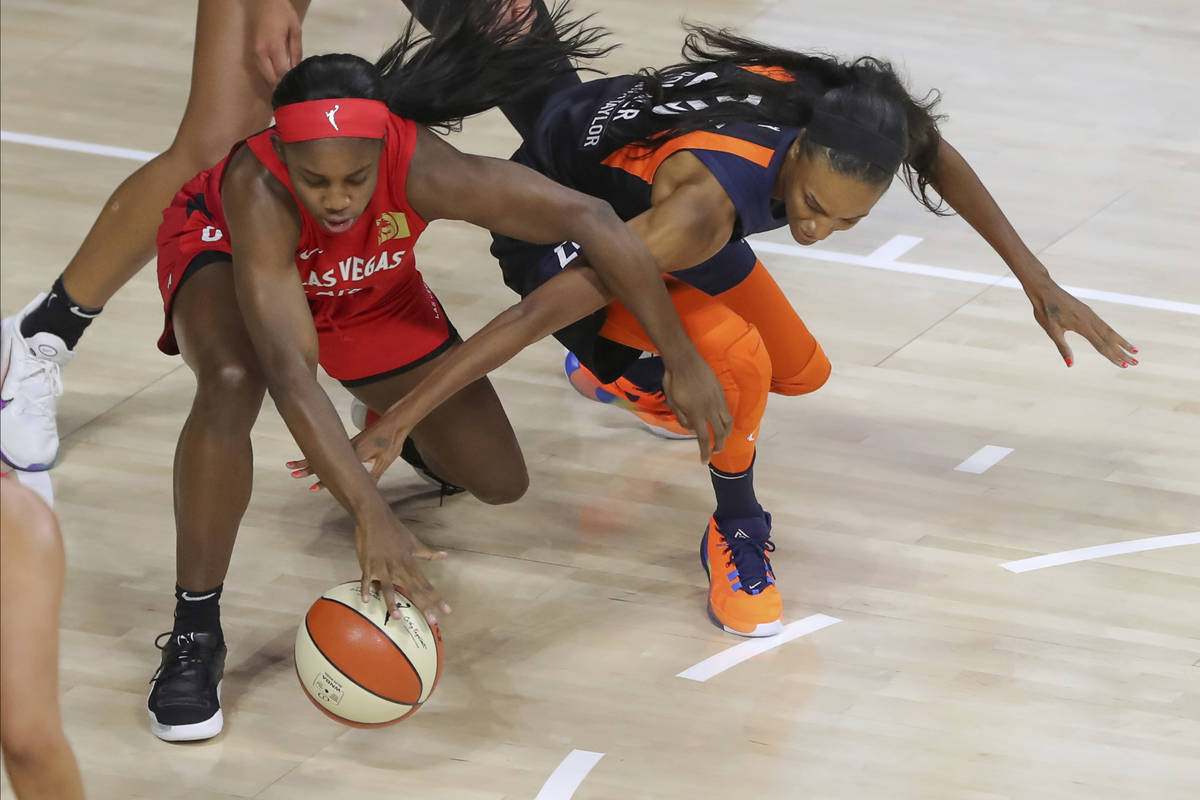 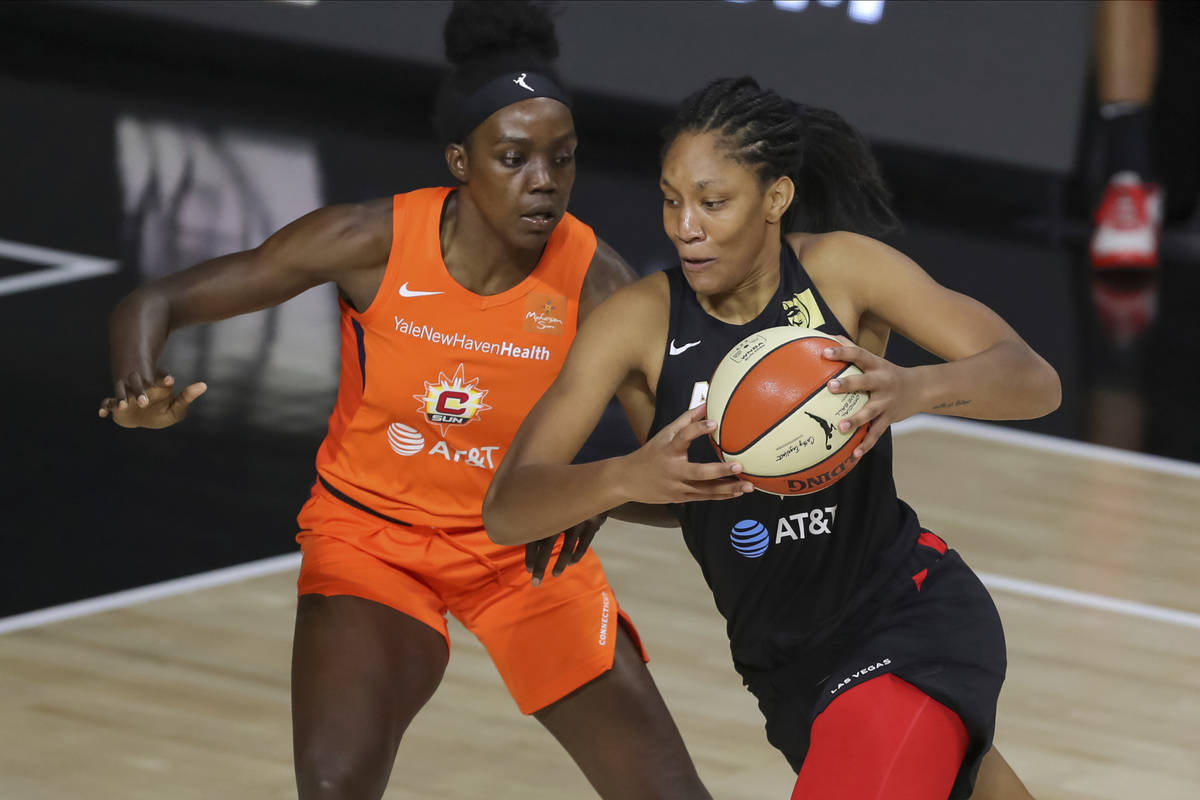 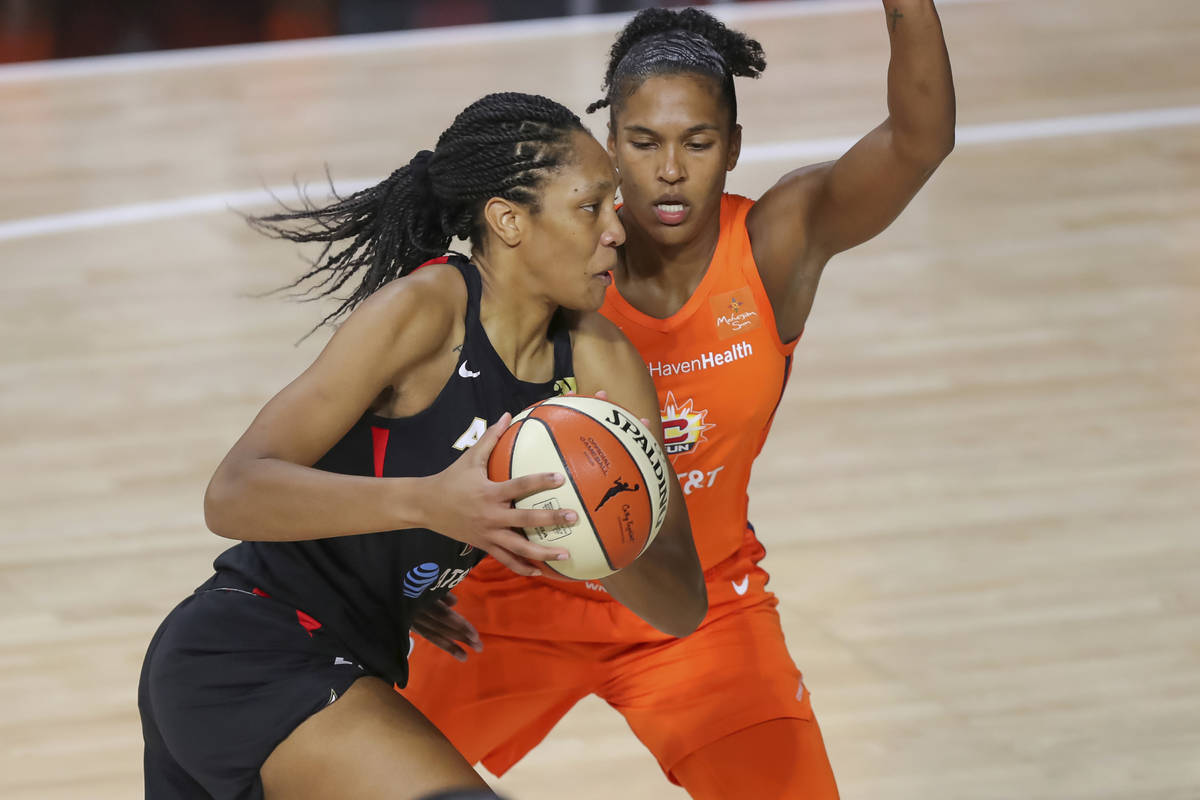 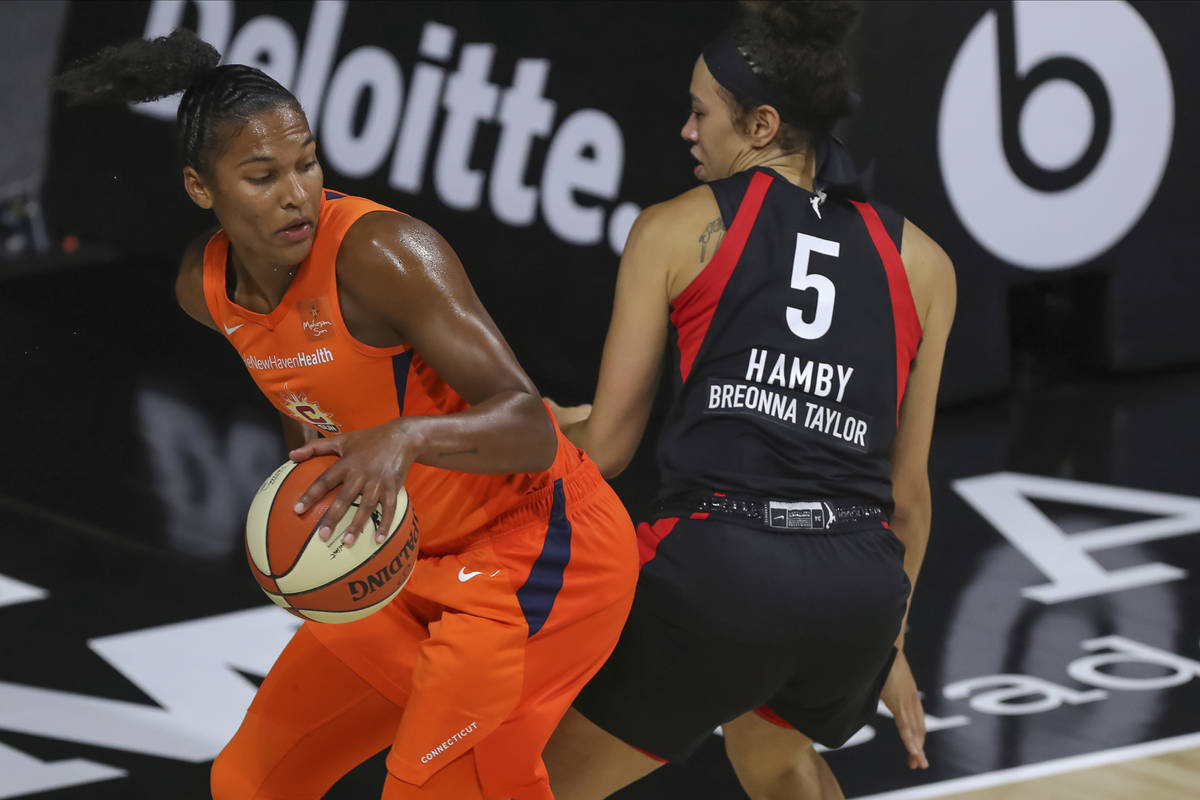 After a week off, the Aces begin their quest for a WNBA championship.

The Aces received a double bye into the semifinals after earning the No. 1 seed with an 18-4 regular-season record. They will meet the surprising Connecticut Sun in a best-of-five series beginning at 10 a.m. Sunday in Bradenton, Florida.

The Sun started 0-5 and finished 10-12 to get the No. 7 seed. But they have advanced to the semifinals with two upsets.

Connecticut rolled past No. 6 Chicago 94-81 in the first round and No. 3 Los Angeles 73-59 in the second. The Aces are the only team standing between Connecticut and a second straight trip to the WNBA Finals.

“They’re playing with more confidence,” Las Vegas coach Bill Laimbeer said. “They had a rough start, and they’ve been trying to find their way the whole time. They’re rounding into shape right now.”

DeWanna Bonner and Alyssa Thomas will receive the bulk of the Aces’ defensive attention. Bonner averaged 19.7 points, fourth in the league, and 7.8 rebounds, and Thomas averaged 15.5 points and 9.0 rebounds, third in the league.

The Aces were the league’s No. 1 scoring and rebounding team, and their 35-point average off the bench set a league record.

That’s where the Aces think they have the biggest advantage. But they also know they can’t wait for the bench to come in with energy. They’ll need that from the opening tip, especially since Connecticut figures to be in a rhythm from its two games.

“They have a chip on their shoulder because people started taking them lightly,” Aces guard Kayla McBride said. “They’re hungry for something (like us), so we don’t take them lightly at all. They’re in a groove right now, winning two single-elimination games. That is a testament to them and who they are. We have to come out and control what we can control.”

One thing they can control is getting the ball to their top scorers — A’ja Wilson, the WNBA’s MVP after averaging 20.5 points, 8.5 rebounds and a league-leading 2.0 blocks, and 34-year-old Angel McCoughtry, who averaged 20 minutes per game in the regular season to stay fresh for the playoffs.

“I haven’t played in the playoffs since 2016,” McCoughtry said. “I’ve waited a long time for this, and there’s no resting, there’s no pacing yourself. You have to leave it all out there every game.”