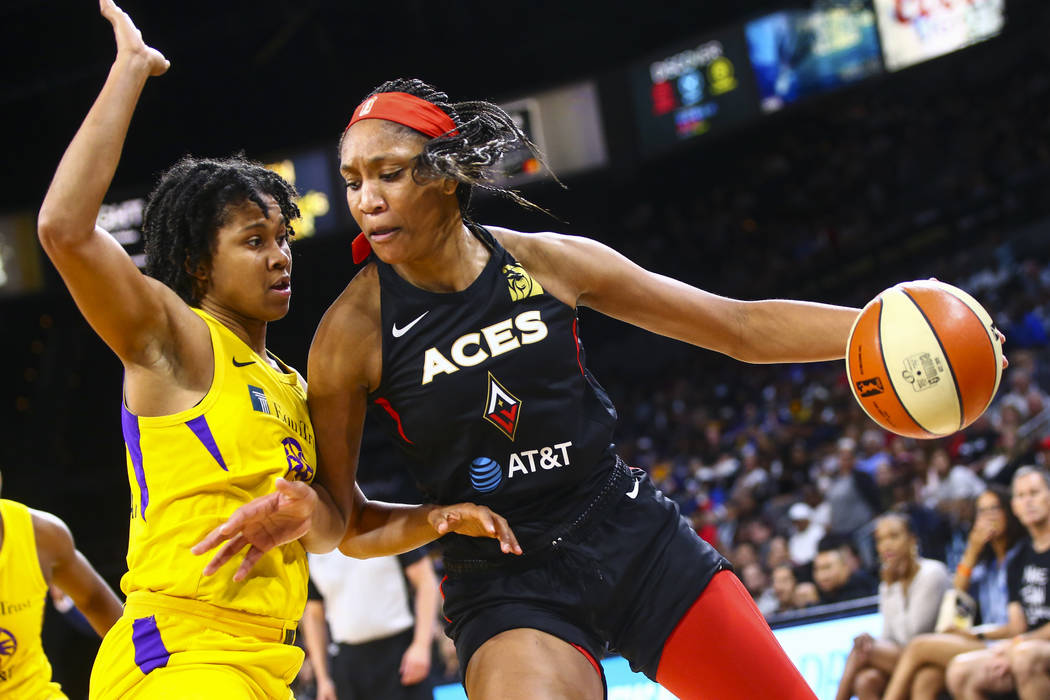 The Aces sold the most merchandise in the WNBA this season, the league announced Thursday.

The Minnesota Lynx were second and Seattle Storm third in sales.

Last year, the Aces sold the second-most merchandise in its first season in Las Vegas.

Rankings are determined by WNBAStore.com sales since the start of the season.