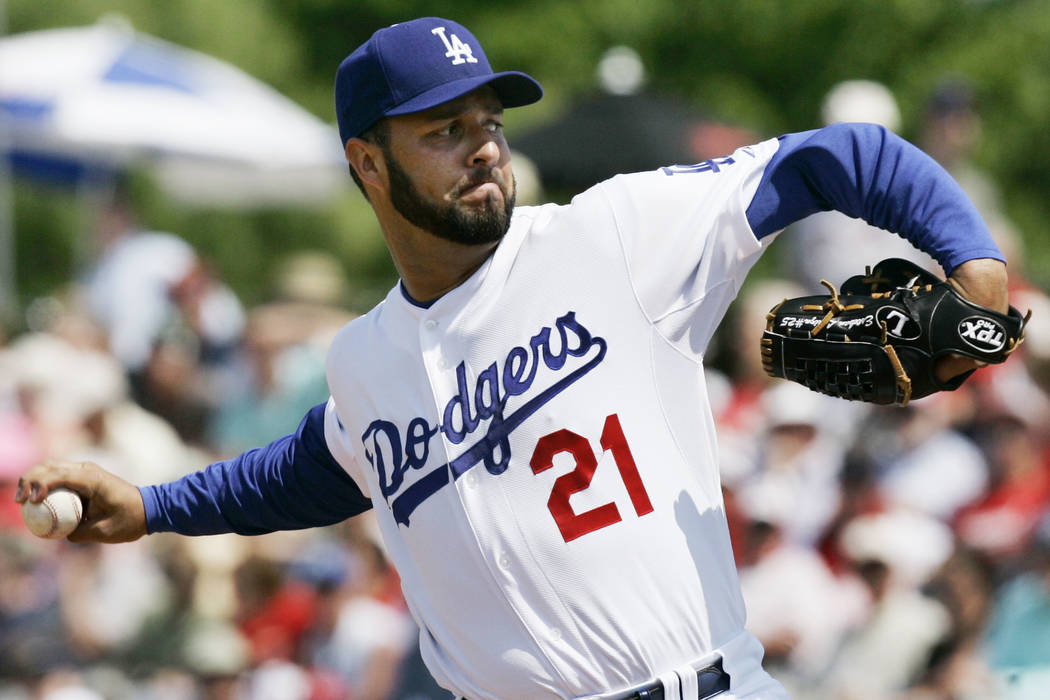 Loiza acknowledged that he possessed about 20 kilograms (44 pounds) of cocaine with intent to distribute. He faces up a minimum of 10 years in a prison and maximum of life when he is sentenced Nov. 2.

Loaiza, 46, was under surveillance when he was arrested in February near a house in Imperial Beach, which borders Tijuana, Mexico. His sliver Mercedes SUV had just left the garage when authorities confronted him.

After a canine sniffed drugs in the SUV, authorities obtained a search warrant for the house and found the cocaine in 20 packages in the compartment of a Nissan parked in the garage. Loaiza admitted in a plea agreement that he transferred the drugs from one vehicle to the other.

Loaiza attorney, Janice Deaton, declined to speak with reporters after leaving the courthouse.

The hurler played for several U.S. teams between 1995 and 2008, including the Pittsburgh Pirates, New York Yankees, Los Angeles Dodgers and Chicago White Sox. He had a 21-9 record with the White Sox in 2003 and started in the All-Star Game that year.

Born in Tijuana, Loaiza became a celebrity in his native country after marrying the late Mexican-American singer Jenni Rivera. The “Diva de la Banda” was considered to be the most successful female singer in grupero, a male-dominated Mexico regional style, selling more than 15 million records, and acting in reality television before she was killed in a plane crash in 2012.

Rivera filed for divorce shortly before her death, ending their two-year marriage.