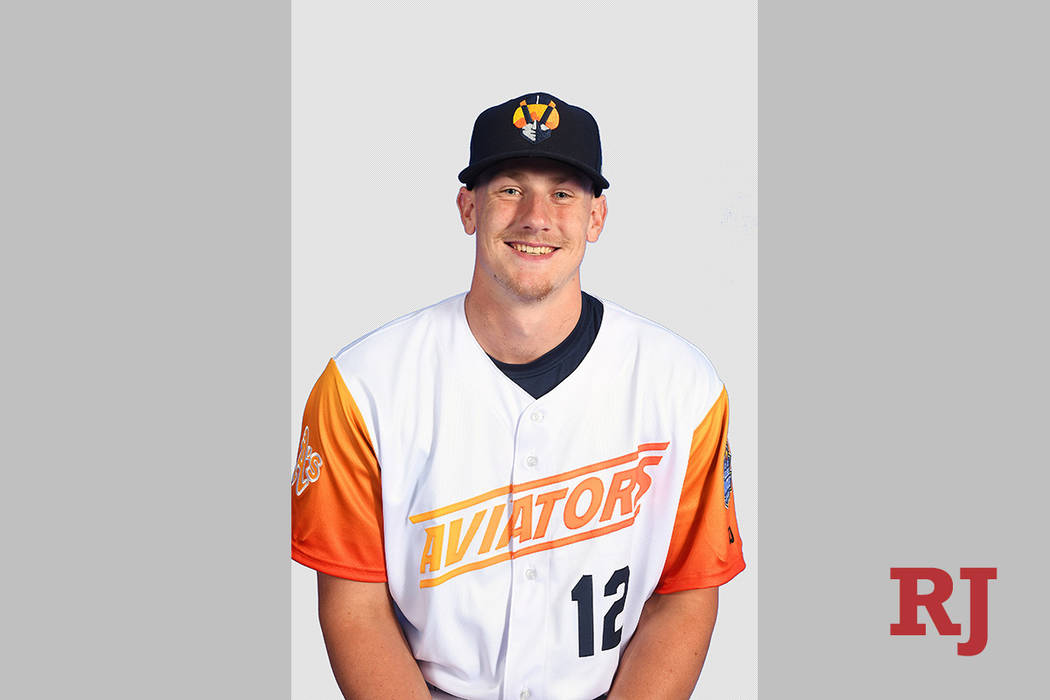 In the New Orleans eighth, Isan Diaz reached on an error by first baseman Seth Brown, allowing Rosell Herrera to score and cut the Baby Cakes’ deficit to 7-6, before Alvarez delivered his decisive hit off A.J. Puk (2-1).

Puk allowed three runs, two earned, in one inning on two hits and a walk.

Brett Graves (1-0) was the winner in relief, allowing two hits in 1 1/3 scoreless innings.

Right-hander R.J. Alvarez pitched a scoreless ninth for his 14th save.